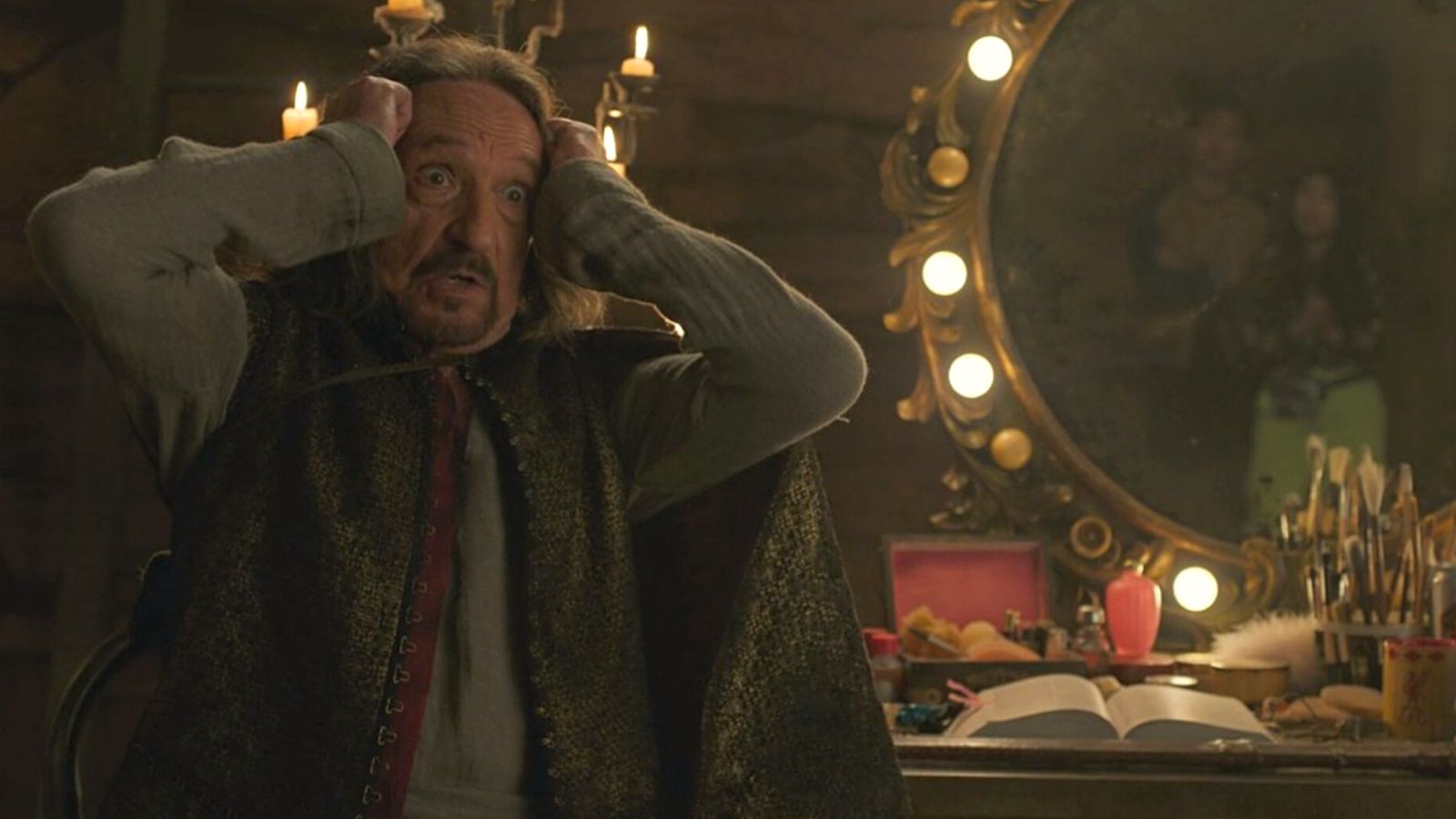 It would be no surprise if film studios took inspiration from the Marvel franchise when it came to their casting. And that seems to be the case as it was revealed that Ben Kingsley was selected for his role in Dalíland thanks to the MCU.

The film’s director, Mary Harron, and writer John Walsh told The Warp in an interview that it was thanks to Iron Man 3 that they were able to find their Salvador Dali. According to them, Kingsley’s performance as the puppet villain/actor is close to how they envisioned someone to play the well-known surrealist artist. They saw Kingsley as someone who can play both a strong and weak character and believed that he could pull off the role.

“And then we watched…Iron Man 3. He was brilliant. But we hadn’t seen that aspect of his range. And we said, ‘Wow, it’s so loose and funny and goofy,’ and that was Dalí, a very kind of loose character.

“He was terrified of everything, really. Incredible courage creatively, but, like, terrified of germs, huge hypochondriac, scared of many things. Couldn’t pay a taxi on his own. He could barely press the button in an elevator and would get other people to do everything. And then we realized that a great actor like Sir Ben is really universal. They can play strong and weak.”

Kingsley’s made his debut in the MCU in 2013 as the villain known as The Mandarin. It was revealed later on that he was just an actor named Trevor Slattery and was only a puppet for the film’s actual big bad. He later made a re-appearance in Shang-Chi and the Legend of the Ten Rings as he was spared from his execution by Xu Wenwu and ended up as the Ten Ring’s “jester.”

Dalíland is a 2022 live-action bio-pic about Salvador Dali’s life in the 1970s. The film does not only focus on his life as an artist but also on his relationship with his wife and muse, Gala. The film stars Kingsley as Salvador Dali and Barbara Sukowa as Gala. Also in the film is Ezra Miller, who plays the younger version of Dali.

The film had its world premiere recently at the 2022 Toronto Film Festival. A public theatrical release has not yet been announced.