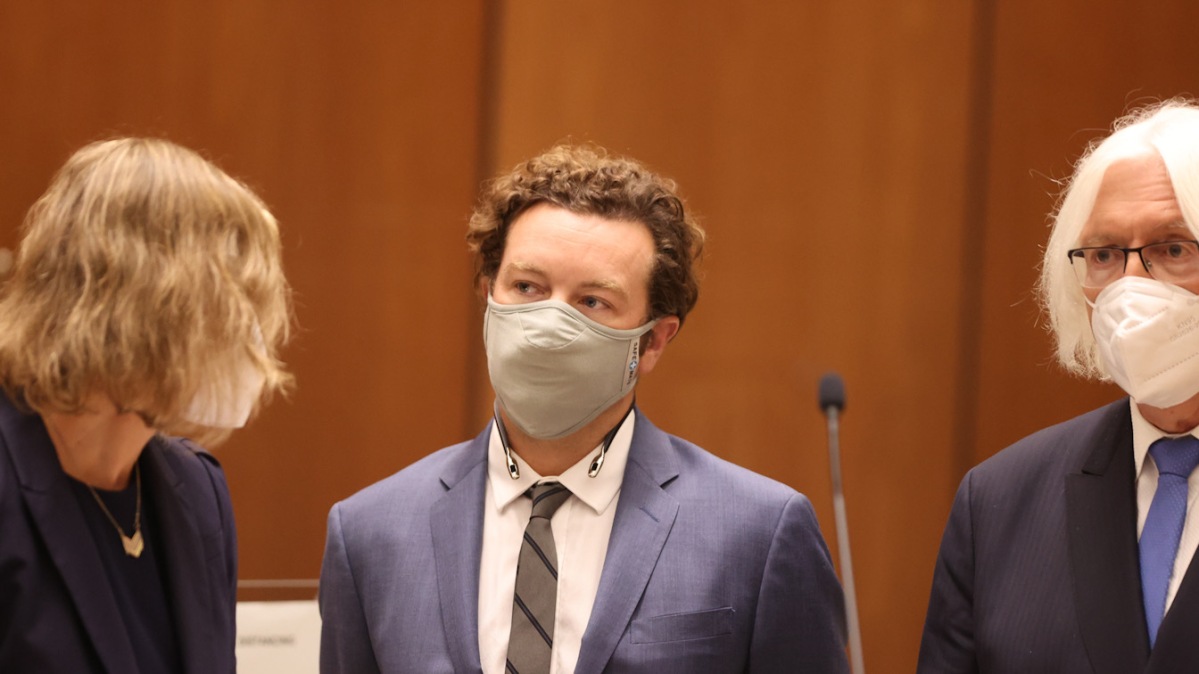 With That ’90s Show finally out and streaming on Netflix, fans new and old of That ’70s Show sequel have begun to ask: Where is Danny Masterson?

Known for playing the cynical Steven Hyde, Masterson became a massive part of what made That ’70s Show such a hit during the late ’90s and early 2000s. That ’90s Show looks to recapture the nostalgia of its predecessor, while tackling an entirely different decade. No pressure.

With a whole new story ready to be told, folks are certainly starting to notice his absence from the sitcom. For those of you who didn’t know, Masterson has been a little preoccupied. This past November, Masterson found himself in the middle of a sexual assault trial, and with three separate woman levying some pretty hardcore allegations, it looks like Masterson won’t be making in guest appearances anytime soon.

With the trial coming to an end on Nov. 15, jurors remained undedicated. What started as an attempt to provide justice for Masterson’s supposed victims ended in deadlock, leading to a mistrial. So is Danny Masterson in jail? No, but it doesn’t sound like things are going too well for him regardless of where he’s at right now.

Regardless of outcome, the prosecutors have stated publicly that they plan for a retrial sometime in March of 2023. Hopefully, with the possibility of a retrial, the truth can finally be made clear, and an outcome found. Masterson’s behavior aside, we couldn’t be more excited to head back to Point Place Wisconsin and just — hang out.