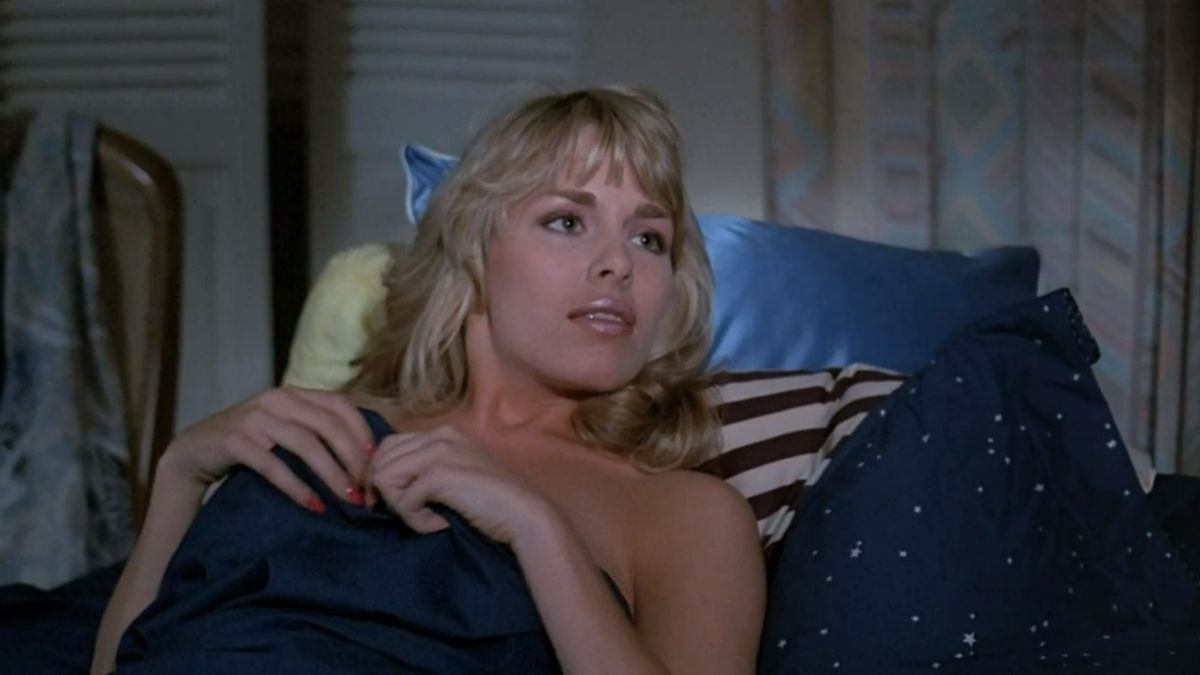 James Wan has cemented himself as a studio favorite to take on mainstream horror and turn single movies into greater franchises, so it may come as a shock he wants to reboot a movie very few people have ever seen.

The Australian director has become one of the very few who could be trusted to produce bankable horror movies at the box office, with Saw, The Conjuring, Insidious, and Malignant all successes on a minimal budget. Perhaps his love for small-budget horror perfectly explains why a mostly forgotten 80s B-horror movie is top of his list to remake

Speaking to Slashfilm, he says one of his great hopes is to be able to do his own version of Night of the Creeps or the high-concept Chopping Mall. The latter of which has a great legacy as a cult classic horror film, and one he wants to remake only if he can do it his way.

“I have many horror films that I think that are just fun that I love, and I’m pretty sure the horror community shares them with me. I love movies like Chopping Mall. I love Night of the Creeps. These, to me, are just sort of fun horror films that I would love to be able to dive into one day, or do them but with the way that I make my films.”

The techno-horror film follows a security drone that goes unbelievably rogue following a lightning strike, which turns it into Robocop in an R2-D2-sized package. Every single frame with the robot will give you joy.

Chopping Mall, in fairness to Wan, is an absolute hoot of a watch. Stupidly over-the-top and silly, it’s got some icons of 80s B-movies such as Suzee Slater, Kelli Maroney, and the magnificently-chinned John Terlesky. One of its most well-known scenes is one involving a robot and a head explosion. Right up there with the opening of Scanners.