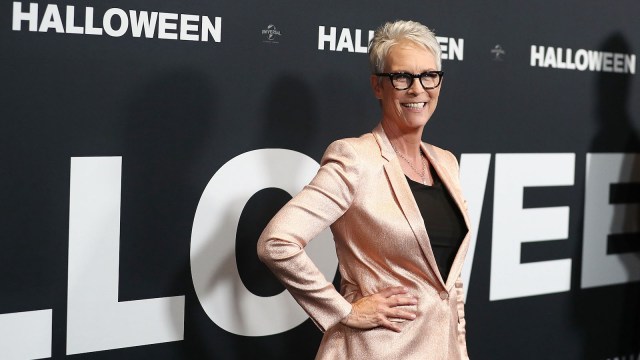 Hollywood heavyweight Jamie Lee Curtis took to Instagram this morning to celebrate Halloween, not just the fright-filled holiday, but the John Carpenter horror film that made her an overnight star. It’s true that without Halloween, the film that is, we may have never gotten Curtis in classic movies like Freaky Friday, True Lies, and more recently Everything Everywhere All at Once. Take a quick look at her heartfelt post below.

As the newest installment of the franchise Halloween Ends hits theaters, it’s clear why the actress may want to take a trip down memory lane. After all, the story of Michael Myers and his terrifying crusade has spanned four decades and thirteen films. Without Curtis, who knows where those stories would be now.

One thing is certain; Jamie Lee Curtis loves these movies, and even more, the people who watch them. Here she is breaking down her career from start to finish, and promising that Halloween Ends is officially her last stint as badass babysitter Laurie Strode.

If anything, it’s always fun to get a glimpse of greatness in the making. Think of all the stories that may even never been told if it weren’t for an intrepid band of young filmmakers looking to shake up the entertainment industry with something truly original. Taking a look back at photos like this reminds us that everyone has got to start somewhere, but more than that, Halloween never really ends. It just goes away for a while, and much like Michael Myers himself, returns every year with a vengeance.