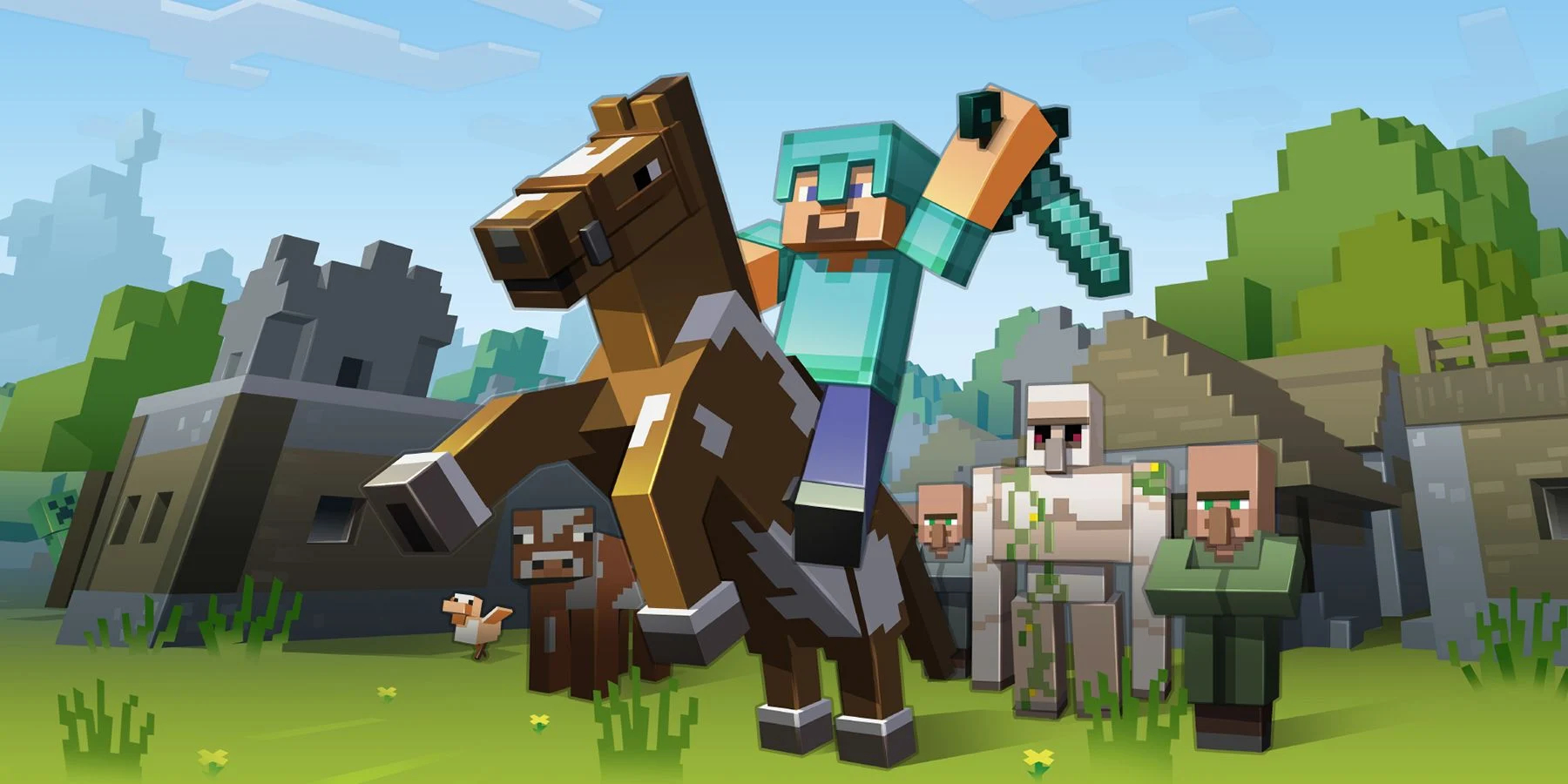 If you’ve ever played Minecraft, or seen it played, and thought it could use a leading man with some Hollywood smolder, then Jason Momoa may make your dreams come true.

Today Variety reported that The Ankler disclosed the Dune Duncan Idaho portrayer is officially in talks to appear in a live-action take on the popular crafting videogame. It is being developed by Warner Bros., and is set to be directed by Napoleon Dynamite and Nacho Libre director Jared Hess. Also on the project is Prometheus writer Jon Spaihts, and Mojang Studios will be involved in a producing capacity.

Since the game launched in 2011, it has accrued more than 100 million monthly players, and was ultimately acquired by Microsoft for $2.5 billion in 2014. The article goes on to note that a film based on the property has been in development for years; at one point we reported Steve Carell was eyed to headline the idea.

Momoa has not commented on the potential masterpiece, as of this story being filed. Online, several have seemingly embraced the idea on Twitter, and for one fan, the best way to make the idea into a surefire hit is to go meta with it.

Momoa will be seen next in Slumberland for Netflix, and in Aquaman and the Lost Kingdom, where he will reprise his role as Arthur Curry/Aquaman alongside Amber Heard’s Mera, Willem Dafoe, and franchise rookie Vincent Regan as Atlan, the first king of Atlantis.