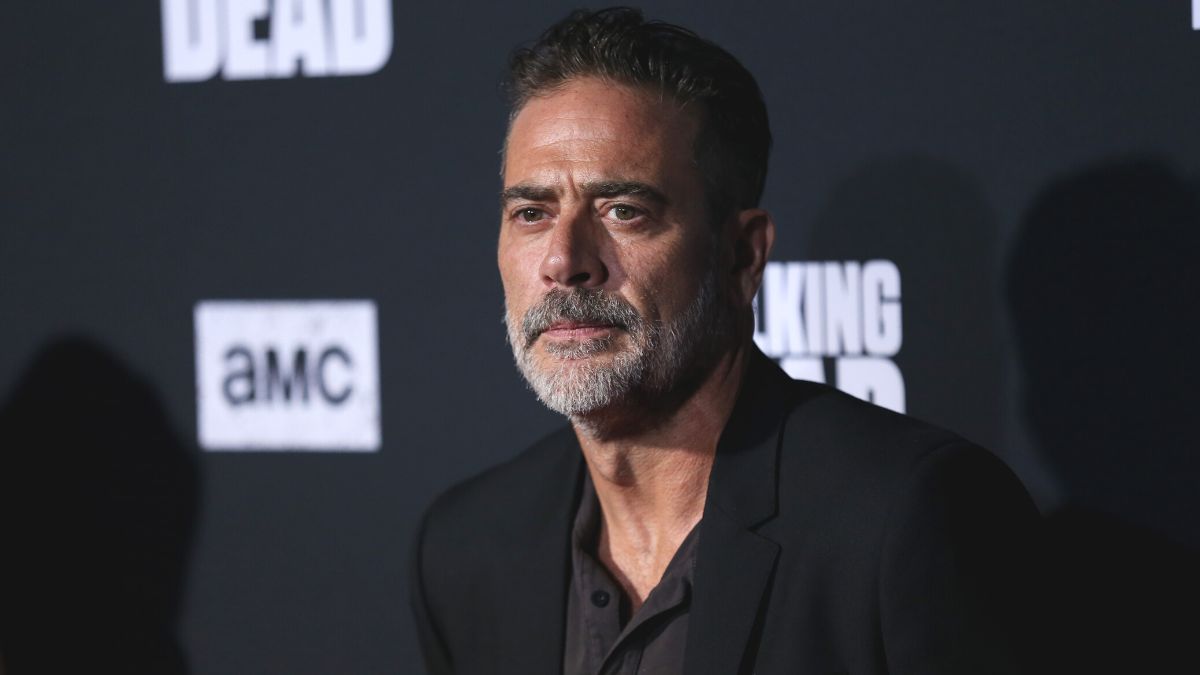 Jeffrey Dean Morgan’s latest Tweet has Yellowstone fans dreaming of a new character in the tumultuous yet beautiful storyline of the Dutton family. Morgan, known for breathing life into some beloved and loathed characters across the entertainment universe, would be the perfect addition to Taylor Sheridan’s growing universe.

After a visit to Burns Cowboy Shop, Morgan posted a photo alongside his wife, Hilarie Burton. In addition to their jaw-dropping good looks, Morgan got our attention with the shout-out he gave in the description. Burns Cowboy Shop also makes cowboy hats for the cast of Yellowstone, and seeing Morgan’s name in the same vicinity as the cowboy drama that stole our hearts makes us feel all the feelings.

While the Tweet certainly isn’t eluding to the fact that Morgan is joining Yellowstone anytime soon, it doesn’t stop us from dreaming up ways he could enter the Yellowverse and really rock the boat. We’ve all seen his time as Negan on The Walking Dead, so we know he can play a villain like no one’s business. He can play one so well that watching him in his most evil moments is almost hard.

When Yellowstone fans saw the tweet, they were on the same wavelength.

Morgan and Burton-Morgan know a thing or two about farm life, so fitting into the Yellowstone crew would be familiar territory, and we’d love to see them as a power couple in Sheridan’s world. Could they be a new addition to the 6666 Ranch? Could they be a force to be reckoned with for the Dutton family in Yellowstone? The possibilities are truly endless.

The comments section under Morgan’s Tweet is full of people asking when we’ll see him in Yellowstone or if he could be headed to the ranch soon.

Without asking about the future, fans were quick to note that the pair already looked poised and prepared for a role in the series, and we agree. Imagine Beth Dutton and a Hilarie Burton power character ready to take down anyone who would dare harm John Dutton. Just picture Morgan alongside Rip Wheeler and John Dutton as they take out the trash, so to speak when it begins piling up shortly — it would be so great it’s almost hard to imagine.

While we’re not sure if Yellowstone is where Morgan is heading, Burton-Morgan’s Instagram post highlights that something western is on the horizon for the couple. In a previous post, she also shared that she and her hubby are working on a film this year, and it could all be dealing with their Mischief Farm — but we can dream, right? Either way, she was thrilled to see a handsome cowboy in her living room, and we felt that same joy. There’s something about a cowboy hat, isn’t there?

No matter where these two are headed in the future, we’ll be following along and crossing our fingers that they cross paths with the Duttons in some way soon. Be it as a villain or an asset to our favorite family; Morgan would make waves at the Yellowstone Dutton Ranch.