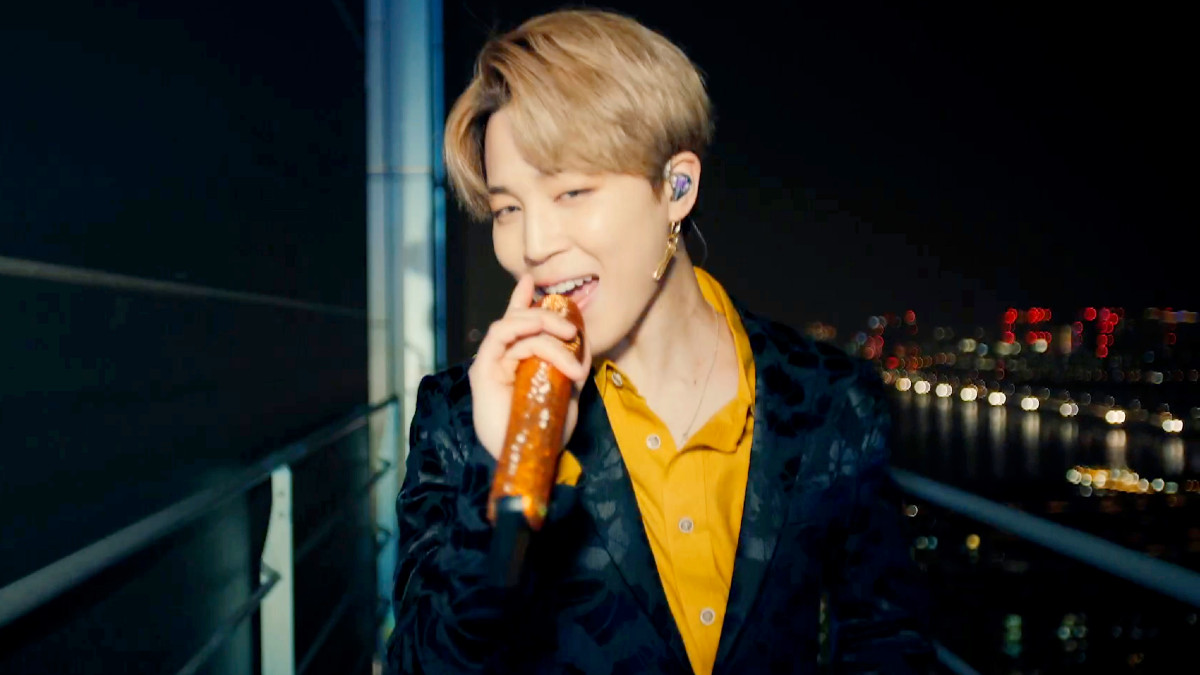 Jimin from the global sensation K-pop band BTS tested positive for COVID-19 on Sunday, after going to the hospital with sudden abdominal pain and a mild sore throat. The singer and dancer was also diagnosed with acute appendicitis and underwent surgery, according to a statement from his management agency Big Hit Music.

“The surgery was successful and Jimin is currently recuperating after his procedure,” read the statement, via Reuters. He will also receive several days of in-patient COVID-19 treatment in addition to postoperative care.

Jimin, 26, whose full name is Park Ji-min, is the fourth member of the seven-member group to test positive for the virus. Vocalist Jin and rappers RM and Suga tested positive in December, shortly after the group had returned from a series of concerts called Permission to Dance On Stage at the SoFi Stadium in Los Angeles from Nov. 27 through Dec. 2.

It was the first time the group had held concerts in the U.S. since before the pandemic in 2019, when they toured across Asia, Europe, and North America.

Jimin is expected to make a full recovery from both the surgery and the virus. Though, it’s unclear if BTS will move forward with their planned concert in Seoul in March.