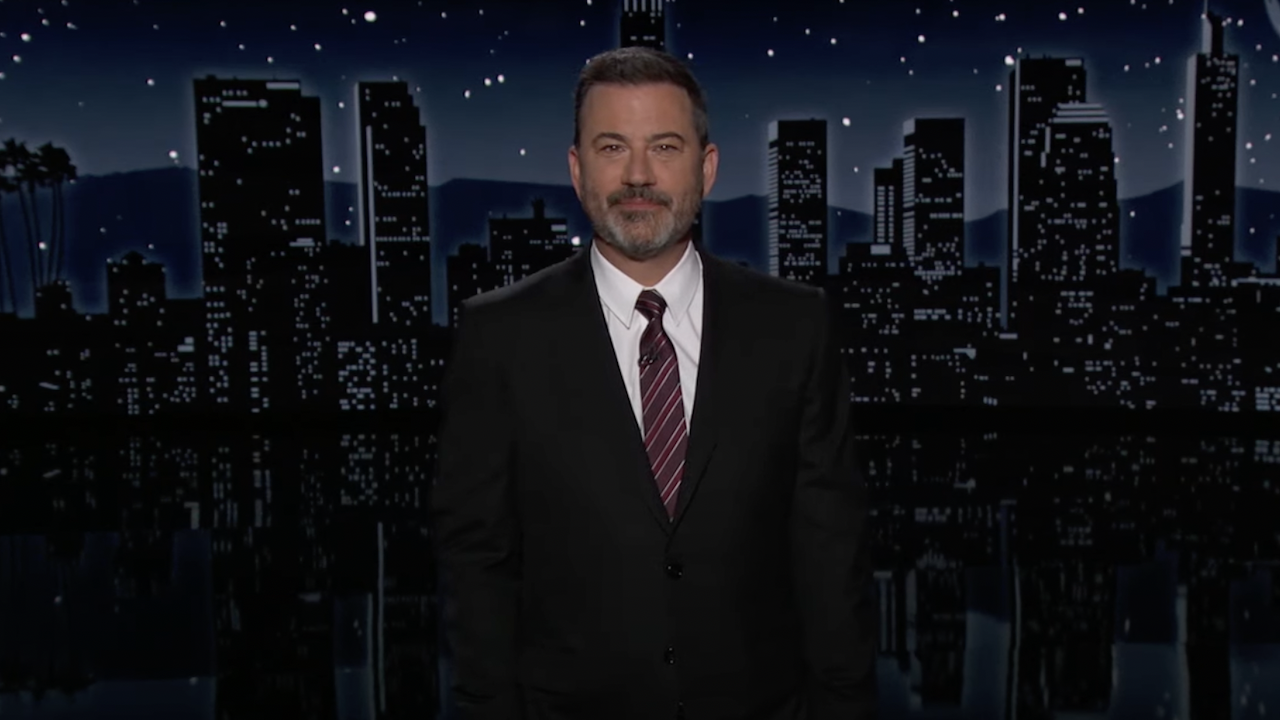 Late show host Jimmy Kimmel — much like the rest of the world — is still reeling in the aftermath of the encounter between Will Smith and Chris Rock during the 2022 Oscars this past Sunday night. Kimmel himself has hosted the Oscars in the past, so he’s certainly no stranger to unexpected moments that can occur during the ceremony’s live telecast — but perhaps nothing could have prepared him for Smith slapping Rock in the face.

Kimmel addressed the situation in his opening monologue during last night’s episode of Jimmy Kimmel Live!, where he joked that the entire audience sat there while Rock was assaulted — including Spider-Man (Andrew Garfield), Aquaman (Jason Momoa), and Catwoman (Zoë Kravitz).

And by the way, no one did anything. A whole room full of people. No one lifted a finger. Spider-Man was there. Aquaman was there. Catwoman – all sitting on their hands. No one helped Chris Rock.

The aforementioned incident occurred after Chris Rock jokingly implied that Jada Pinkett Smith could star in a potential sequel to the 1997 film G.I. Jane. This resulted in Will Smith walking on stage and slapping Chris Rock before returning to his seat and shouting: “Keep my wife’s name out of your f**king mouth!” Jimmy Kimmel, like many others in attendance, believed the incident to be a joke before he realized that it was real.

Smith apologized to the Academy for his actions during his acceptance speech for the best actor Oscar, and has since issued a direct apology to Rock, admitting he “was out of line.” Rock has yet to comment on the incident.