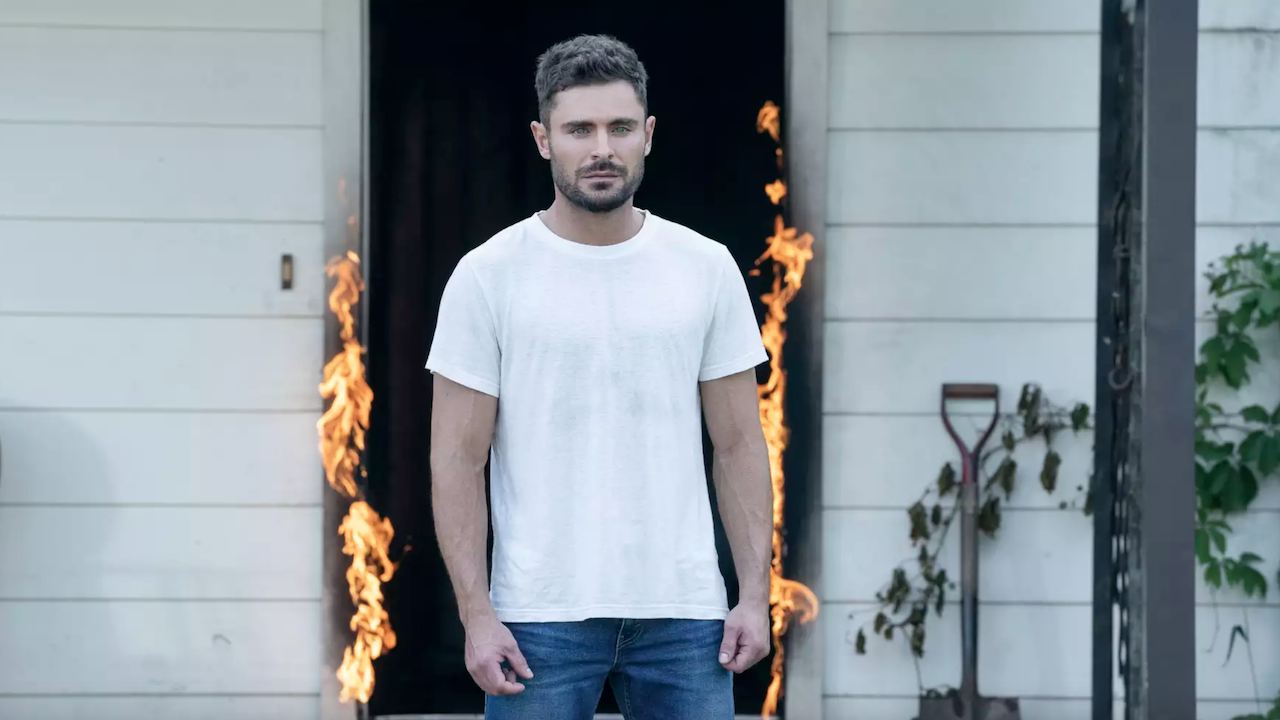 The latest film adaptation of Stephen King’s 1980 novel Firestarter is set to release in theaters and on Peacock this Friday, and horror fans are still surprised that star Zac Efron will be portraying a father in the sci-fi horror. The aforementioned movie, which is a reboot of the film of the same name starring Drew Barrymore from back in 1984, follows a father who aims to protect his daughter — who possesses the power of pyrokinesis — from an arcane agency that attempts to capture her.

On Jimmy Kimmel Live!, Kimmel showed an exclusive clip from the movie and mentioned that it is “kind of weird” to see Efron in a parental role, seeing as many folks still remember the actor from his High School Musical days. In response, Efron explained that acting allows you to take on roles that you never thought you would do, saying:

Yeah, it was. I wasn’t really thinking about it all that much, and then it got there, and a lot of people started pointing it out.rather quickly. But, I mean, for me, I just kinda got to hang out — acting is like doing a bunch of things you never thought you were going to do, so playing a dad just kinda falls in line with acting.

From what we’ve seen in the official trailer, Zac Efron’s mind-blowing performance is certainly one that folks have never seen from him before, where he attempts to shut down the enigmatic group known as The Shop, with a narrative that ultimately packs a punch.

Firestarter will be simultaneously released in theaters and on Peacock on May 13.