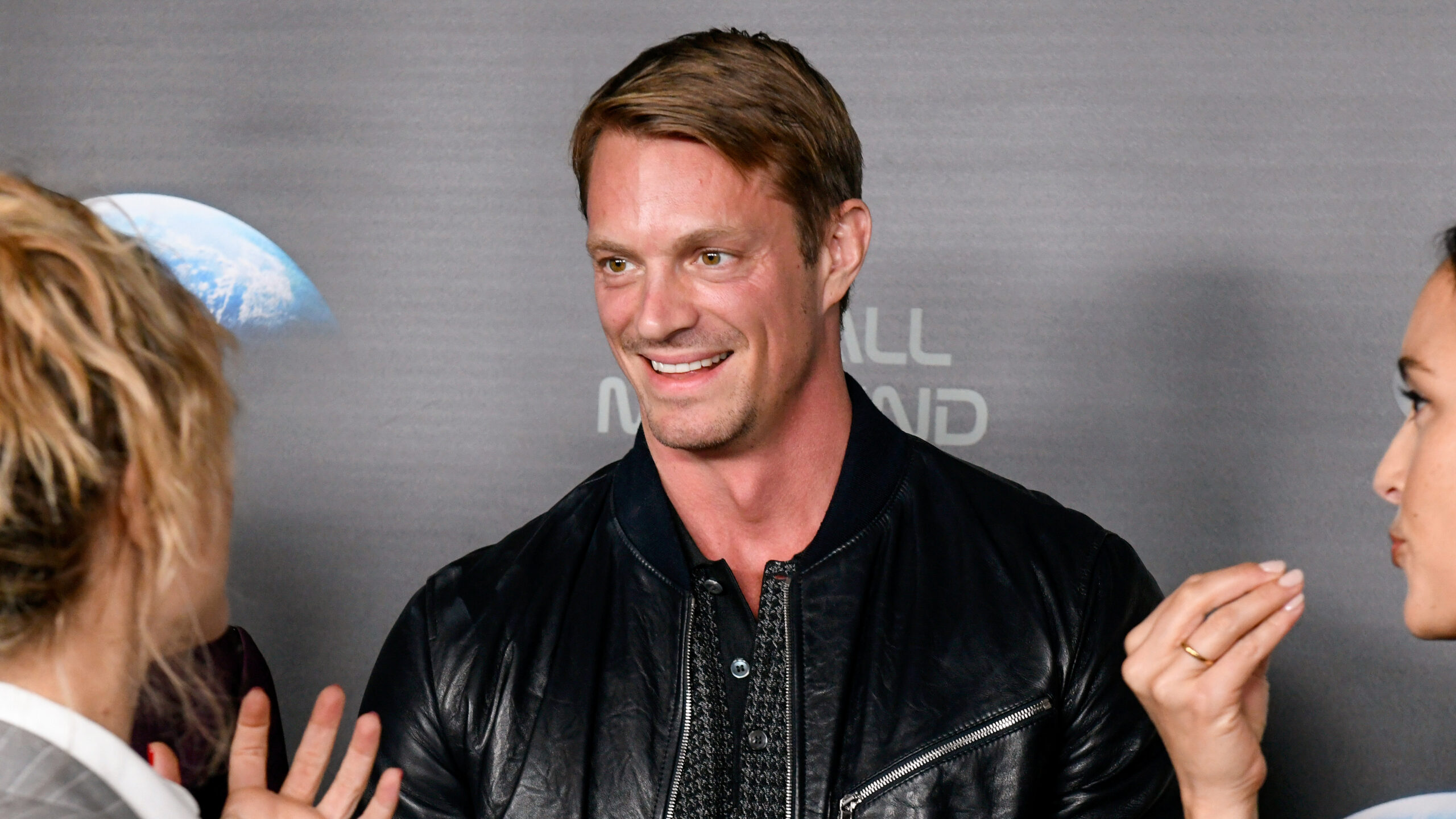 The film will seek to undertake a particularly unique challenge by not having any spoken dialogue throughout its runtime; a curious decision, but one that’s ultimately doable in the hands of a director like John Woo.

Speaking to Collider, Kinnaman touched on the effect that the lack of dialogue aims to have on the film, in that it will put much more emphasis on the action and body language.

“It was the perfect kind of script to try this sort of cinematic experiment. It’s a very dynamic action movie with a lot of heavy drama, but the actual plot is pretty simple. And I think you really want that in a film where you don’t have any dialogue to explain to the viewers what’s happening. So I think it’s going to be pretty easy to follow, and hopefully you’ll get all the emotion just through the eyes and through the action. And I hope it’s going to be pretty damn epic. That’s what it felt like when we shot it.”

Kinnaman also remarked how difficult it is to act in a film without dialogue, describing how dialogue plays a huge role in portraying certain emotions, which are much harder to embody through eyes and aura alone.

“Some people thought like, ‘Oh, that’s easy. You don’t have to learn any lines’, but it’s not, because the eyes don’t lie. And often the dialogue, it will help you get there. It would help you get emotionally there. So it’s actually a lot harder to portray everything that you just have to have that kind of inner life and that inner motor and those thought processes going for real. You just can’t hide. So I think it’s very revealing when there’s no dialogue. And so it was a great challenge, and I was very excited that he wanted to do it with me.”

Silent Night will see Kinnaman play the role of a father hellbent on avenging his dead son. There is currently no release date for the film, though it did finish shooting earlier last month.