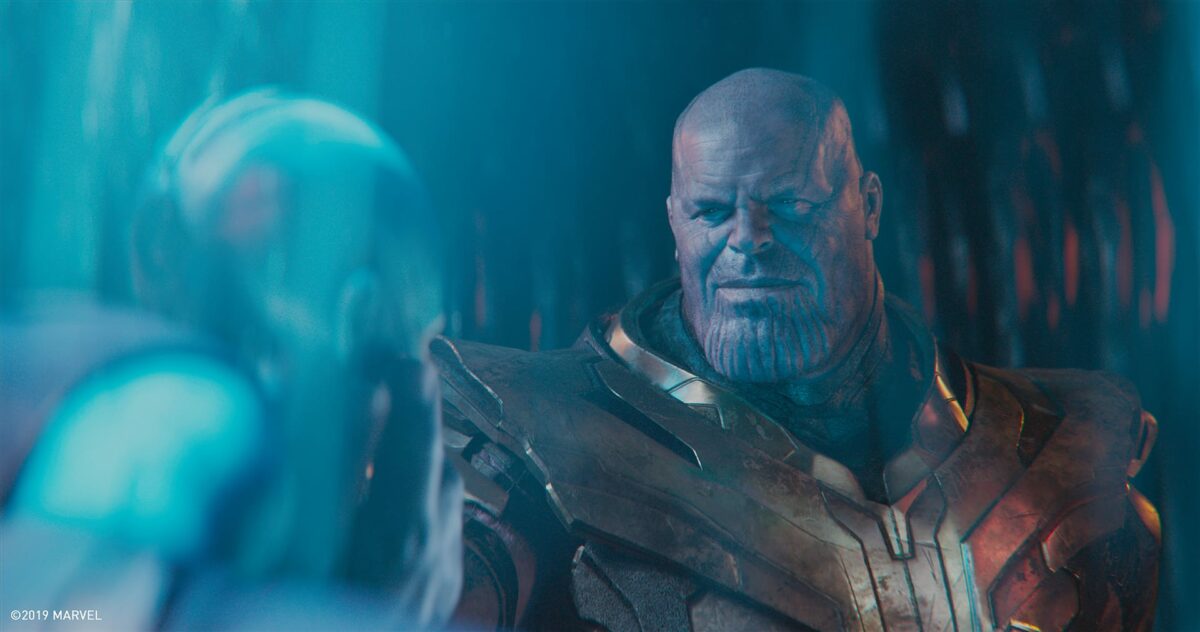 After playing the Avengers’ biggest bad of all time for seven years, you can’t blame a guy for getting a big head — even without the use of CGI. But though Josh Brolin may come off as a bit egotistical in his latest interview, we have to suspect that his tongue was planted firmly in his cheek the whole time. After all, he was interviewing himself.

Brolin was supposed to have been interviewed for Variety’s Actors on Actors interview series by his erstwhile adversary and Avengers castmate, Jeremy Renner. But when Renner proved to be a last-minute no-show to the meeting, Brolin flipped the script and decided to sit on both sides of the table — resulting in an off-kilter but hilarious ad-libbed riff on life in Hollywood and the experiences of playing a “700-pound purple guy.”

We have to be upfront that we think Brolin may have been making fun of his interviewer. Or maybe the interviewer was making fun of Brolin? When he told himself, “I’ve been a big fan of yours, too, but I haven’t seen a lot of your work,” we began to suspect his answers may not have been all that genuine. When asked (by himself) if the role of Thanos was “for the kids,” Brolin posited:

“Thanos, Thanos, Thanos. That was a huge undertaking for me. When you have my kind of gravitas, I understand why they would go, ‘That guy could kind of bring some real weight to the purple dude,’ but I didn’t get it at first. I’ve always described it as doing blackbox theater in New York in the ’70s or something. And what a lot of people don’t know is that when they came to me, it was for a cameo, you know? It was just a little thing in ‘Infinity War,’ and I blew everybody away so much that they ended up making two movies out of it. It was a top-notch performance. We were so hoping to get nominated for that, but Marvel stuff doesn’t really get nominated right now. But if they did, I think that we would have. Are you sleeping? Should I wake him up?’”

Now if we can just get Hawkeye to interview Jeremy Renner.