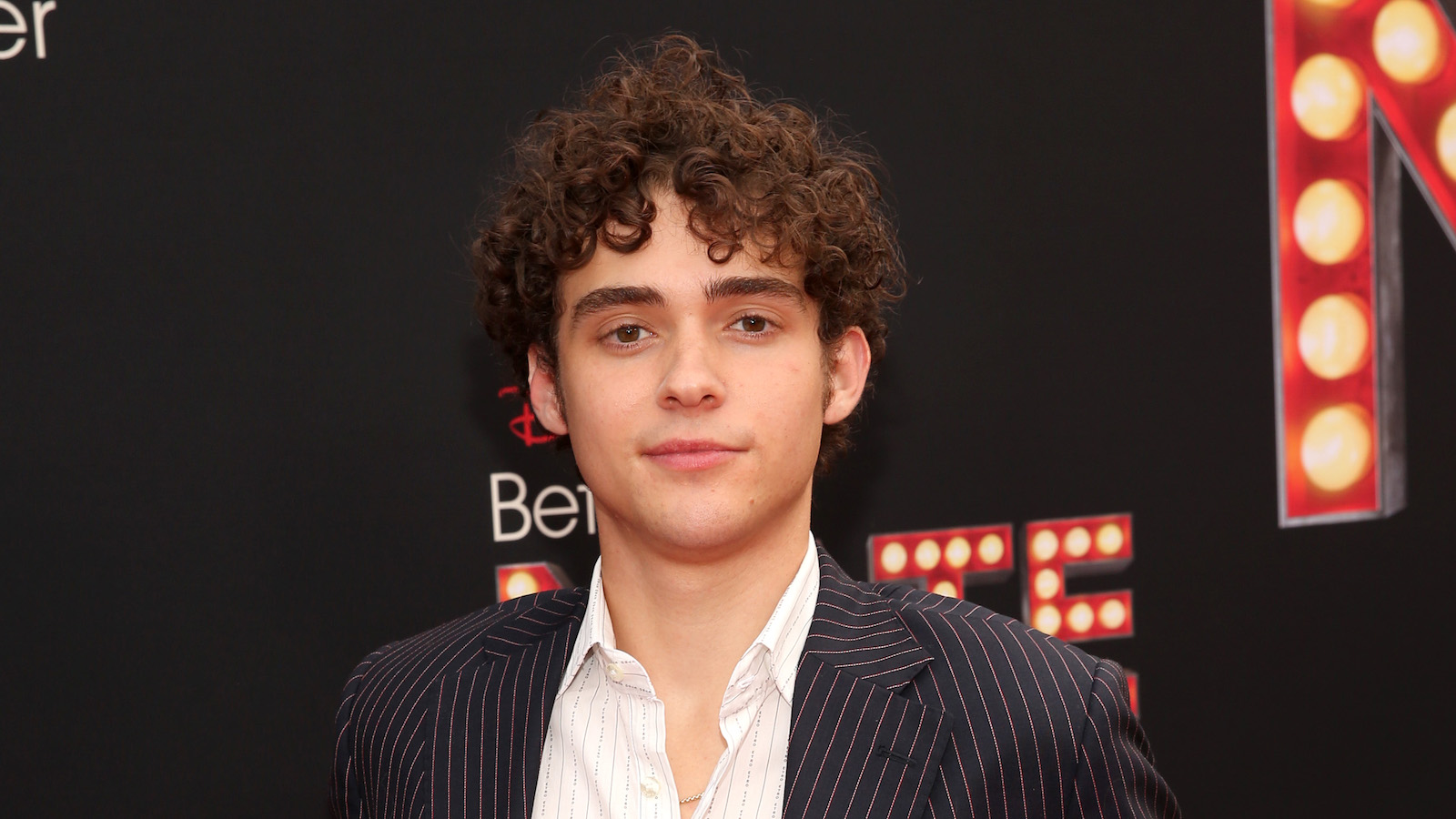 Although Joshua Bassett and Olivia Rodrigo have never officially confirmed a relationship, the public has heavily assumed that the Rodrigo song “Driver’s License” was about the two.

It was a monster hit and understandably started a lot of conversations about the supposed couple. In a recent interview with People, Bassett opened up about the health issues, including a trip to the hospital, at the time.

Even the release of his own song “Lie Lie Lie” was a source of stress, as the public assumed it was a response to Rodrigo’s tune.

“I felt my heart literally failing,” Bassett said. “I was like, ‘This isn’t just anxiety. This is bad.'”

People noticed, and a producer told him to go to the hospital. When he got there, he was diagnosed with septic shock.

“The doctors were like, ‘If you hadn’t checked in within 12 hours, you would have died in your apartment,'” Bassett said. “It’s wild that I was this close to taking another nap.”

He spent about nine days in the hospital to recover. When he got out, he said he was better physically but still struggling mentally.

“I was even more depressed and stressed,” he said. “I had a panic attack every single day.”

Even when he eventually released his music, he said, holding it until December to dispel Rodrigo rumors, his mental health didn’t improve.

“That week was worse than the year combined,” he said. “I got what I had to say off of my chest, but it brought all that stuff back up, and the healing isn’t very linear.”

Nowadays, he keeps a quote on his phone to remind himself to keep things in perspective.

“Peace is the only path that leads you home.”