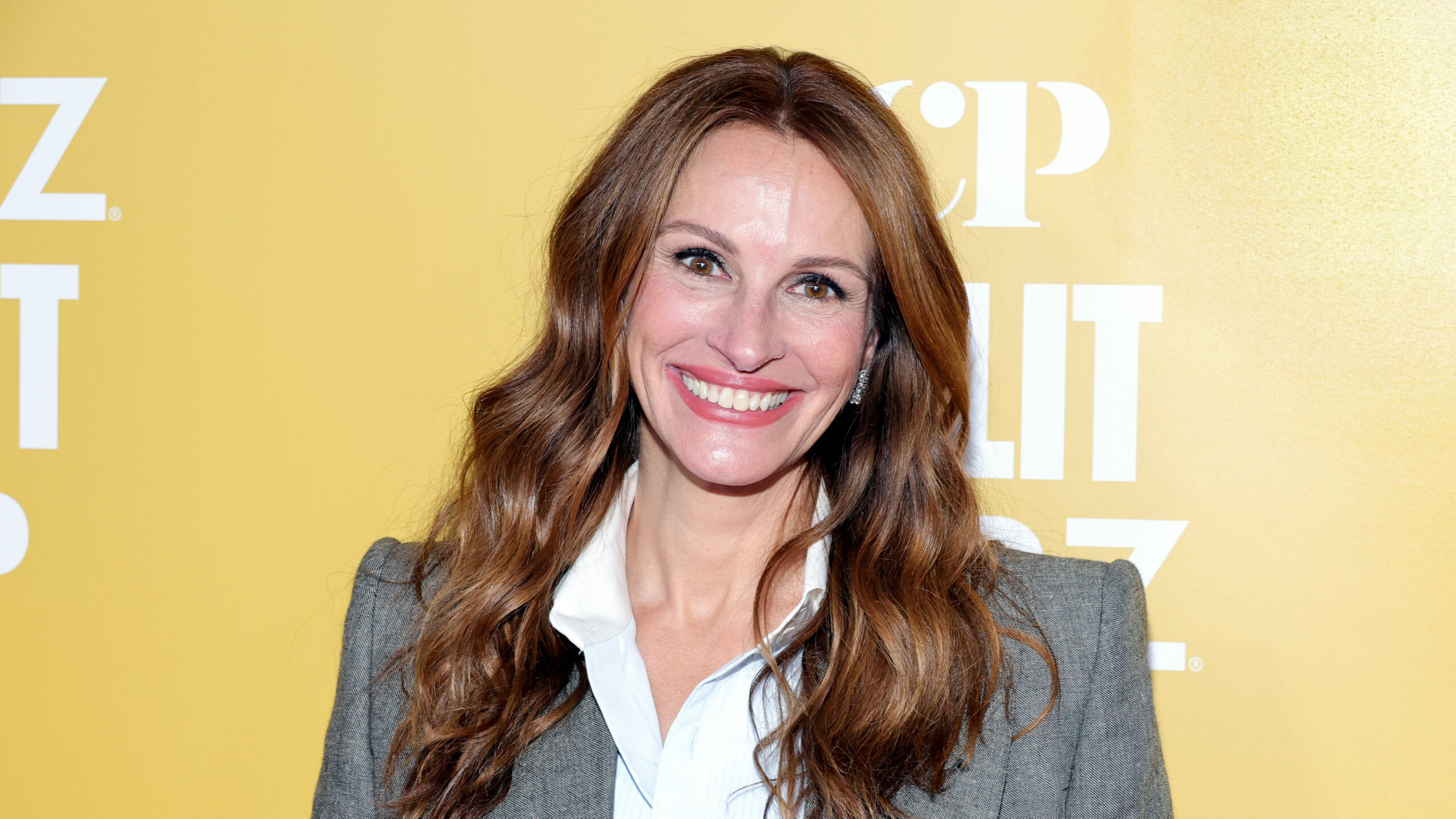 On a recent appearance on Stephen Colbert’s The Late Show, actress Julia Roberts revealed that her latest film, Tickets to Paradise, only works with George Clooney co-starring as her love interest.

Roberts told Colbert that when she read the script she immediately liked it, but thought, “this only works if it’s George Clooney.” She made an active choice to stay away from romantic comedies because of poor writing over the last twenty years, stating that “if I’d thought something was good enough, I would have done it.” Thankfully, Clooney agreed to be a part of the film.

Tickets to Paradise is a romantic comedy written by Ol Parker and Daniel Pipski. Parker also serves as the director. His past directing credits include The Best Exotic Marigold Hotel, and Mamma Mia! Here We Go Again. The plot centers around a divorced couple, played by Clooney and Roberts, who travel to Bali to stop their daughter’s wedding.

Audiences can expect the same on-screen chemistry for Clooney and Roberts as previously witnessed in Ocean’s Eleven, Ocean’s Twelve, and Money Monster. Roberts told Colbert that filming was very enjoyable. She was able to “run around Australia with George playing these very funny scenes.” It did not seem like work to her, but instead she says: “I’m living my acting dreams.” Billie Lourd and Kaitlyn Dever will also star as Wren Butler and Lily. The film is set to be released on October 21.