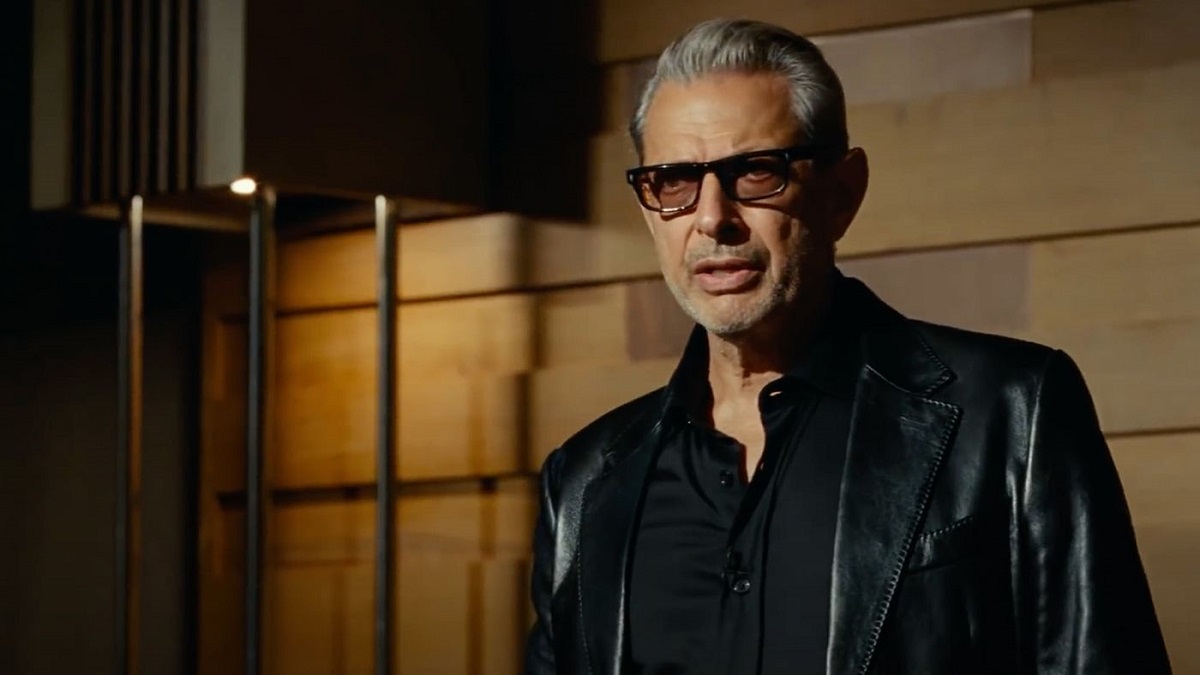 Perhaps the only thing that can capture imaginations to the same degree as superheroes is dinosaurs; after all, if a toddler isn’t asking who your favorite superhero is, then they’re probably asking what your favorite dinosaur is.

The blockbuster success of the Jurassic Park franchise echoes this sentiment spectacularly. What began as a record-breaking, audience-captivating phenomenon from Stephen Spielberg has naturally blossomed into one the biggest film franchises today, with Jurassic World Dominion set to wrap up the second trilogy of this storied franchise in just a few days when it hits theaters.

So what’s next for Chris Pratt and the terrible lizards? Where does Jurassic Park possibly go from here? Do they go beyond the Jurassic World trilogy with something like Jurassic Universe? Do they revisit the original trilogy? It’s hard to imagine a world without this juggernaut of a franchise, but what could it look like?

Colin Trevorrow, director of Jurassic World Dominion and writer/executive producer of its prequel, Jurassic World: Fallen Kingdom, doesn’t have all the answers, but he does have an opinion of where the franchise should not go. In an interview with Collider, Trevorrow pointed out that revisiting the original Jurassic Park films would be an absolutely herculean task, and that it’s probably much safer to tell new stories rather than trying to one-up the classics.

“This is just my own personal opinion. One of the challenges of this franchise is that to reboot it, you have to remake ‘Jurassic Park’. And I weep for whoever takes that on, because that is one of the greatest movies ever made. And so I think in a lot of ways, our only choice is to move forward and to expand. Because going back there and redoing Spielberg and Crichton, best of luck.”

Jurassic World Dominion releases to theaters in the United States on June 10.