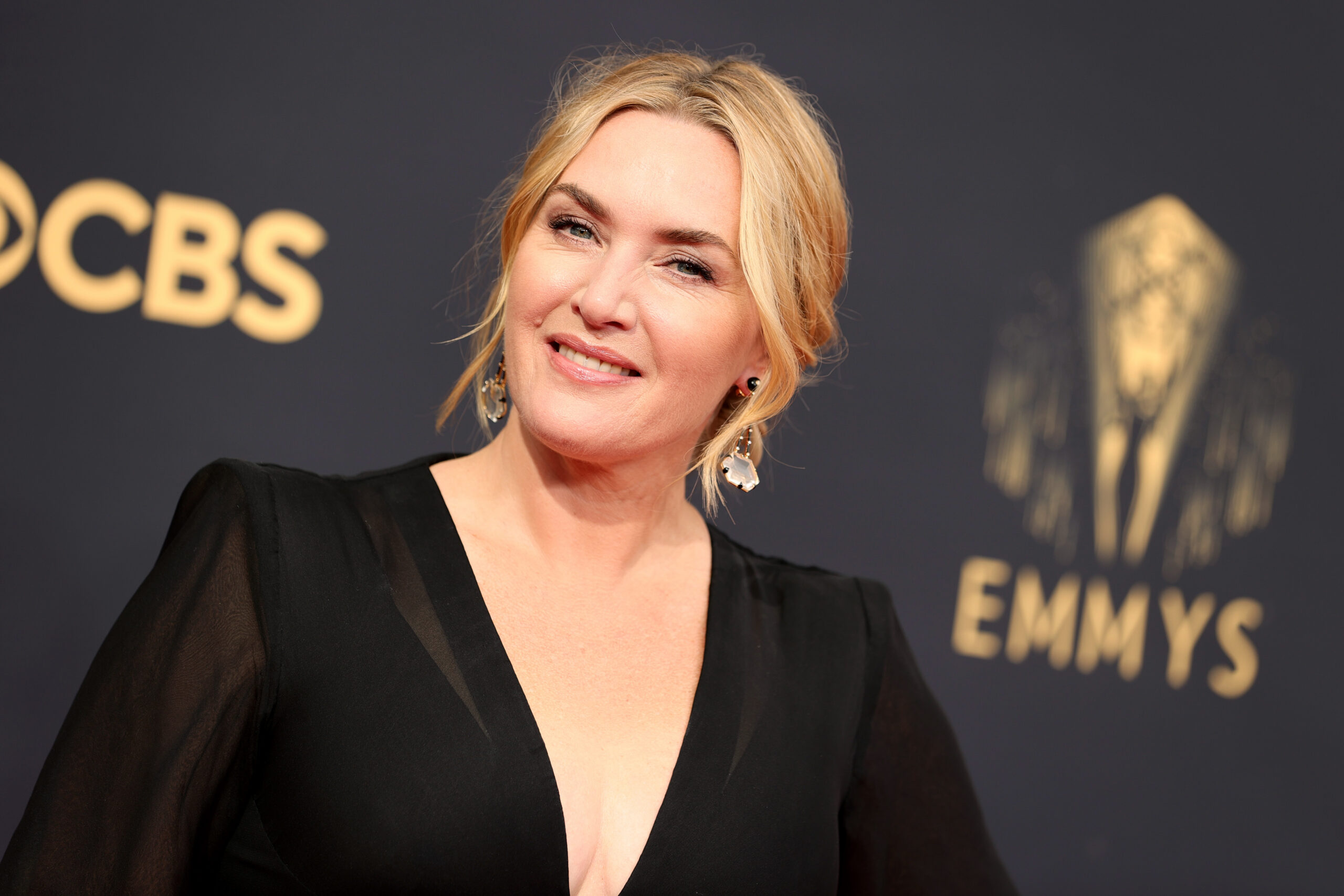 Avatar fans are returning to Pandora after more than a decade with the upcoming Disney film, Avatar: The Way of Water. The cast list is both impressive and growing as the story opens its next chapter — and Kate Winslet is part of the beautiful new adventure.

Winslet is breathing life into Na’vi warrior Ronal, a leader who never forgets what’s most important. Speaking to Empire, Winslet gave the following description of her character in Avatar: The Way of Water:

“She is deeply loyal and a fearless leader. She is strong. A warrior. Even in the face of grave danger, and with an unborn baby on board, she still joins her people and fights for what she holds most dear. Her family and their home.”

Empire also asked Winslet the pressing question on all of our minds — what did she think about returning to the water with James Cameron? We all know that things were quite heartbreaking on their last adventure, Titanic. Winslet said that this time around, she was probably more “hyperactive” to his sense of calm, but she felt very different regarding the water.

In fact, she worked hard to become one with the water, staying under for an impressive time with one breath.

“Seven minutes and 14 seconds, baby! The most amazing thing for me as a middle-aged woman was to learn something not just new, but superhuman.”

We’ll soon see Winslet in her impressive return to the water in Avatar: The Way of Water, hitting theaters on Dec. 16, 2022. You can stream Avatar on Disney Plus and get a refresher on all things Pandora while you wait.