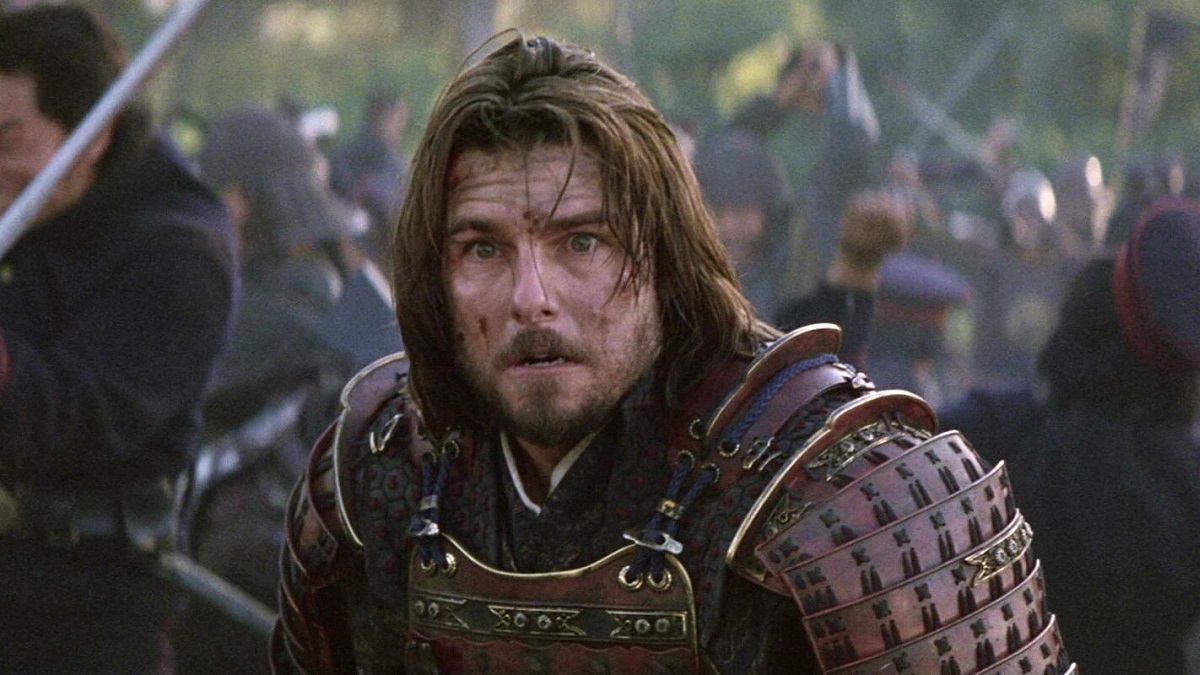 Actor Ken Watanabe has been in a number of films and television projects throughout his life and, while many have been good, others like The Last Samurai have been the targets of criticism Watanabe is saying now is completely unjust to level at the project.

“I just thought we had the opportunity to depict Japan in a way that we were never able to before. So, we thought we were making something special. Before The Last Samurai, there was this stereotype of Asian people with glasses, bucked teeth and a camera. It was stupid, but after [The Last Samurai], Hollywood tried to be more authentic when it came to Asian stories.”

For those unaware, the 2003 release features Tom Cruise in the role of a fictional American veteran who goes to Japan during its period of westernization and finds himself immersed in the samurai culture rebelling against the monarchy of the time. It was well-received when it came out and is rooted in stories of real figures like Jules Brunet, but, outlets like Mic have said Cruise’s character ultimately impacting and improving Japan is a personification of the white savior trope found in works like Dances with Wolves.

Watanabe voices his opposition to the notion in an article published today by The Guardian. In the piece he discusses his work on Tokyo Vice and also reveals when The Last Samurai earned him an Oscar nomination, he did not get the importance of it at first.

“Then I realized it’s only five people every year, in all of Hollywood, that get nominated. It was an amazing honour.”

Watanabe will be seen next in True Love and Kensuke’s Kingdom.