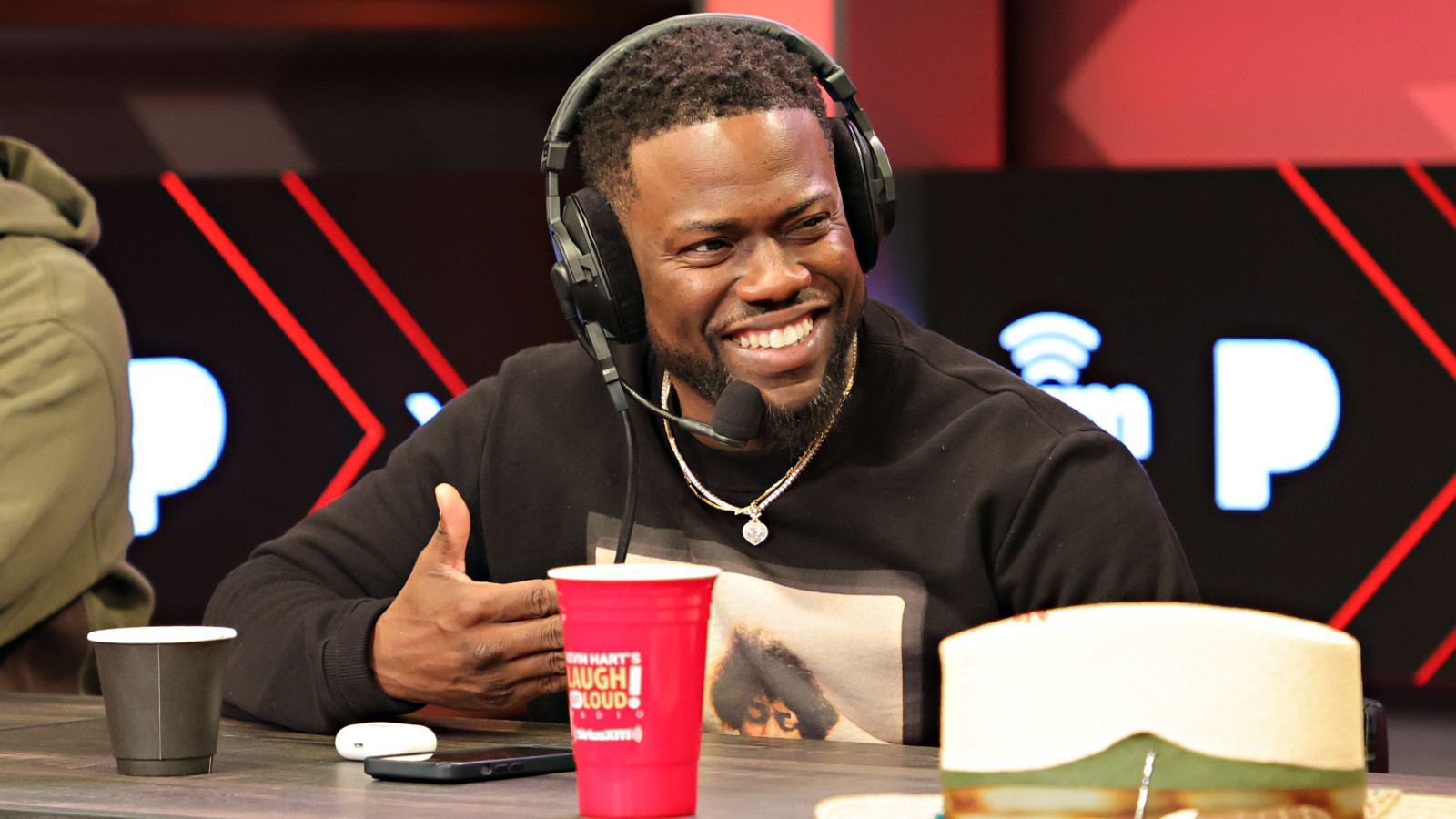 Kevin Hart has teamed up with Peacock to produce a brand new comedy series inspired by his time working at a sneaker shop in the ’90s. True to Size comes from comedian and writer Dan Levy, best known for his work on ABC’s The Goldbergs. Levy will also act as executive producer and showrunner.

According to Deadline, True to Size will be set in 1998 and will “follow 20-something Kevin after he stumbles into a new job selling sneakers at Sneaker World, and the family he makes out of its crew of b-team misfits who are all equally as lost on the path to ‘figuring out’ life in their 20s.”

In an interview with Howard Stern, Hart details how even back in his early 20s, he’s always had a very strong work ethic with grand aspirations.

Hart’s time working at the sneaker shop was a formative time in his life as it led to the store manager convincing him to try stand up for the first time. Hart has since become one of the most famous and recognizable comedians working today. He remains a busy man in Hollywood with multiple upcoming projects, including The Man from Toronto, DC League of Super-Pets, and the live action Borderlands movie.