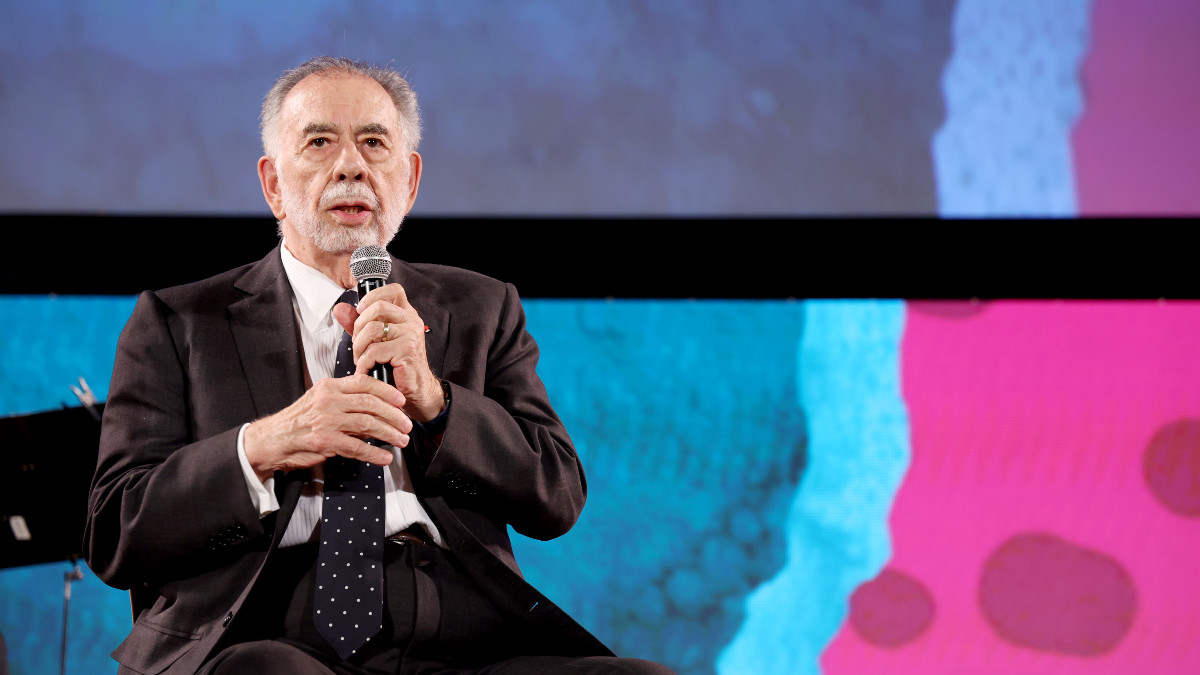 Legendary American director Francis Ford Coppola is having some trouble on the set of his latest movie Megalopolis. The movie is hemorrhaging money and important crew members amid reports of a chaotic set.

The Hollywood Reporter recently published a report, citing sources close to the production, that the visual effects team, production designer, and supervising art director are all gone. The 83-year-old Coppola, who is a long way from his Godfather heyday, surprised a lot of people when he announced he was going to pay for the movie with his own money.

He’s reportedly using some proceeds from recent winery sales to finance the $120 million passion project, but the budget keeps ballooning and he’s only halfway through the 90-day shoot. Another issue is that the movie was initially supposed to be special effects heavy, but Coppola fired the bulk of the special effects team on Dec. 9.

This is the first time Coppola’s attempted to do a movie with these types of special effects, so the firings don’t bode well for the production. There is some precedent for this, however, as Coppola fired the whole special effects department from the classic ’90s film Dracula.

Production designer Beth Mickle and art director David Scott left, and now there’s no art department either. A spokesperson for the Art Directors Guild said it’s “currently looking into the situation with Megalopolis to determine the next steps.”

A talent agent who represents one of the fired individuals said it was “absolute madness” on the set of the movie. Coppola is reportedly hiring new staff this week. The director hasn’t had a hit since the aforementioned Dracula. so there are a lot of eyes on this thing curiously waiting to see if he can pull it off.

Megalopolis is a story about an architect who wants to rebuild New York after a disaster. Coppola wrote the script in the ’80s, but it kept getting pushed back for other productions. He was going to make it in 2001 but 9/11 happened.

Secondly, he initially wanted to use a new type of virtual production but that proved difficult and costly, so he changed tactics and started using green screens. One executive on set said the director is “going to spend a lot more money than he intended. You can imagine how much he’s already got invested. It would be a very bitter pill not to finish it.”

In March, Coppola explained why he was putting his own money into the movie.

“There’s a certain way everyone thinks a film should be, and it rubs against the grain if you have another idea. People can be very unaccepting, but sometimes the other idea represents what’s coming in the future. That is worthy of being considered.”

There’s no release date for the movie just yet, but the earliest we’ll see it will probably be in 2024.