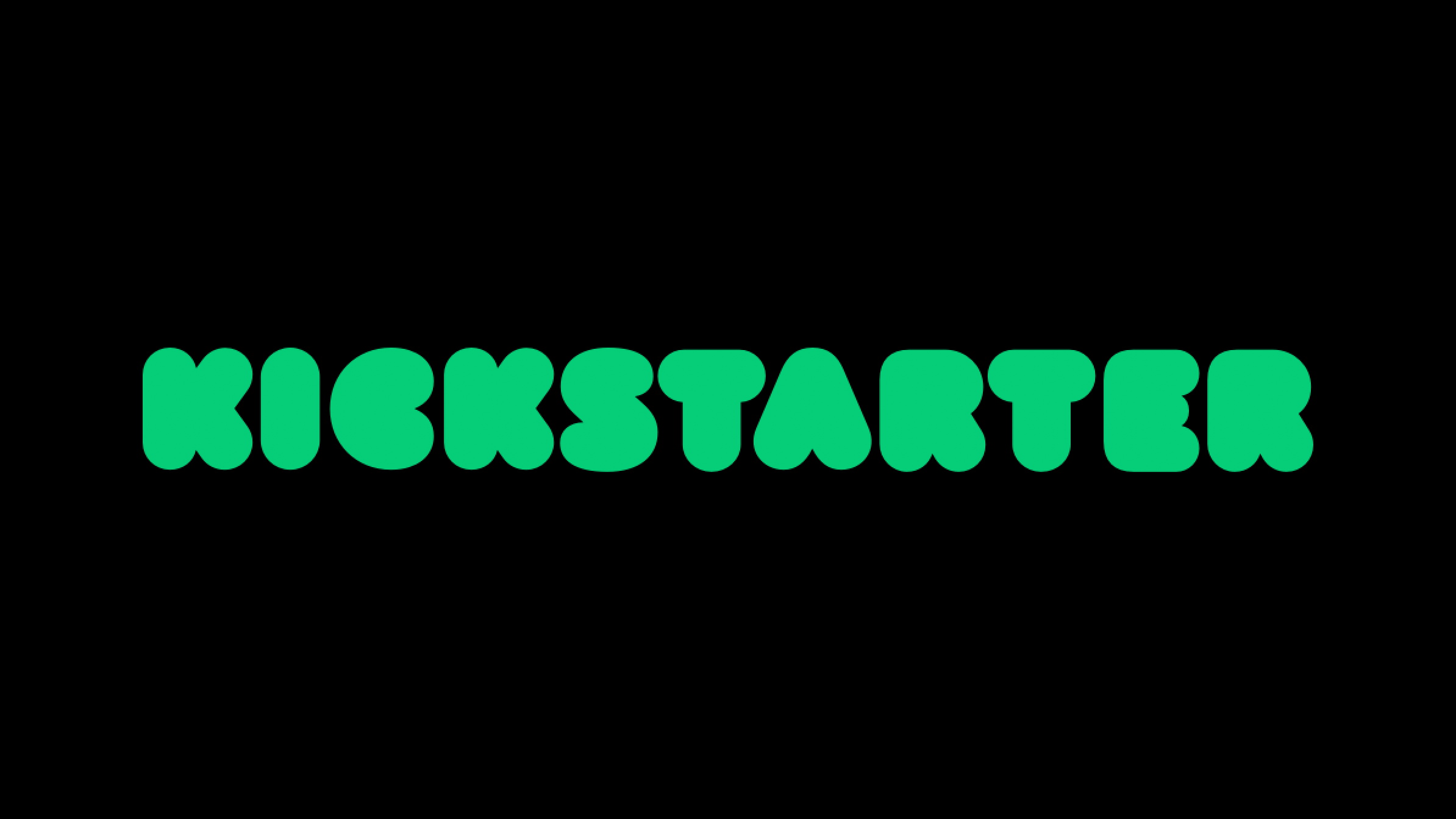 Aziz Hasan has announced that he will be stepping down as Kickstarter‘s CEO.

The news of his departure was posted on Kickstarter’s website. Hasan said that his COO, Sean Leow, will become interim CEO, and that the board of directors has already begun their search for a replacement. Hasan reminisces about his three years as CEO, and recounts how the site has grown during his time of leadership.

Over the last three years, Kickstarter has witnessed the power of this community reach truly historic heights of support for creative projects of all shapes and sizes. We saw pledges for creative projects surpass $6 billion, the total number of creative projects funded reach beyond 200,000, and our community of backers grow to over 20 million people. And as a team, we’ve completely reimagined the way we work by shifting to fully remote work and piloting a four day week.

I am so proud of the work we’ve done together. Leading such a passionate, skilled, and dedicated team through intense moments of change, milestone victories, and complex challenges has been a humbling and rewarding experience.

Kickstarter has withstood some controversies in the past. Its most recent was in December 2021, when the platform had plans to develop a decentralized crowdfunding protocol in the blockchain. Kickstarter received complaints and concerns from users when the announcement came out. The company published a follow-up statement that recognized these concerns, and will slow down the rollout.

Kickstarter is a crowdfunding website that first launched in April 2009. The website has helped kickstart multiple projects, notably Critical Role’s Legends of Vox Machina animation series, for which the campaign raised $1 million in under an hour.

Hasan’s last day will be on April 4, 2022, and he will act as an advisor as the company searches for the next CEO. Hasan places good faith in the interim CEO Sean Leow, and praises his passion over his six years’ tenure with the company.