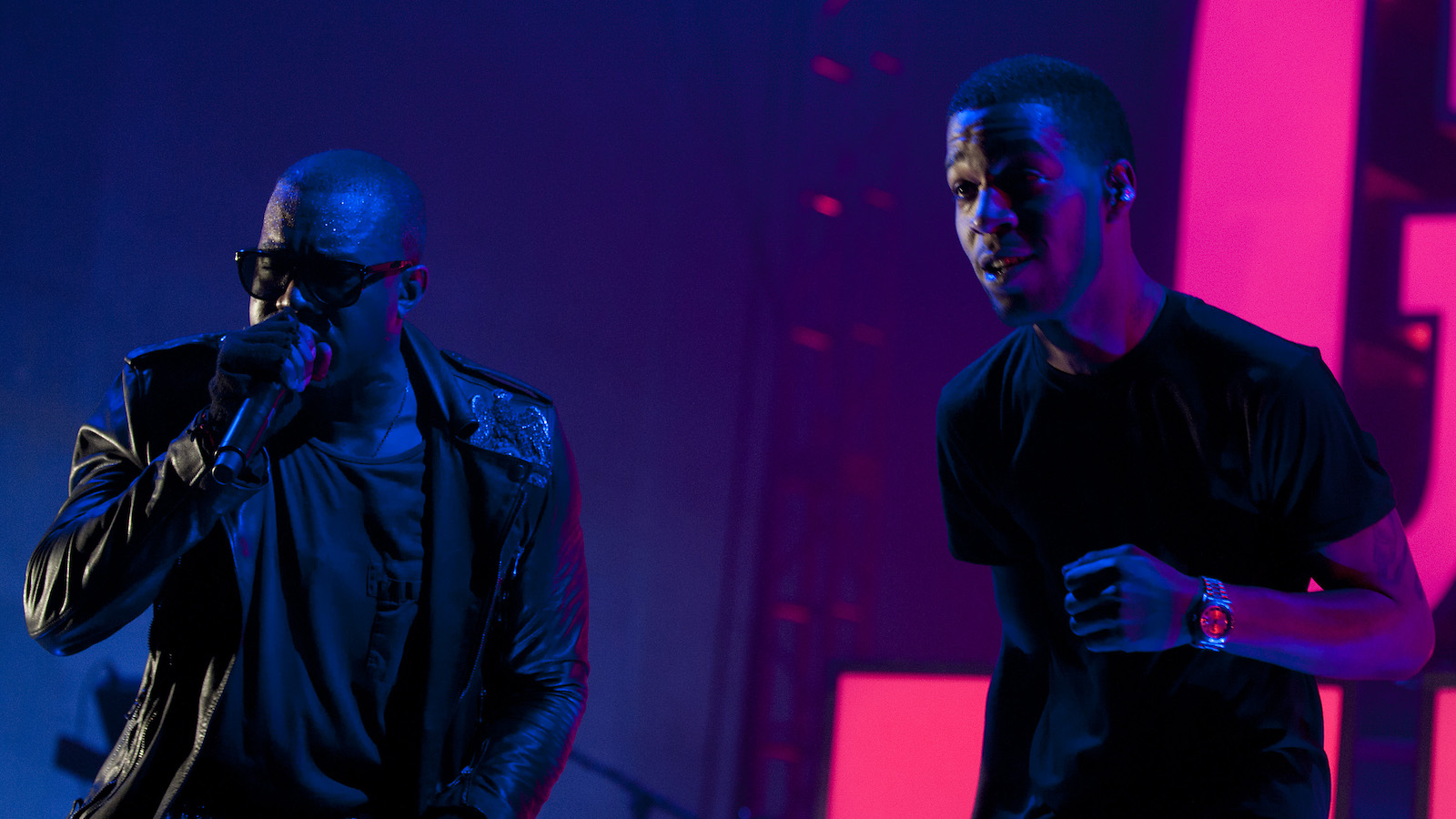 Kid Cudi is cutting ties to longtime collaborator Kanye West, despite a forthcoming collaborative effort between Cudi, West, and Pusha T, which the “Stars In The Sky” artist explained was recorded a year ago.

Cudi explained that one year ago, he was “still cool” with West, who legally changed his name to Ye last year. However, since then, Cudi said he is now “not cool” with Ye.

“He’s not my friend and I only cleared the song for Pusha cuz thats my guy. This is the last song u will hear me on w Kanye,” Cudi wrote in a tweet on Tuesday.

This public falling out and Cudi officially announcing he will no longer work with Ye is the culmination of the latest feud between the pair, who previously recorded together as Kids See Ghosts, that has been brewing for months now.

Back in February, Ye announced he would be removing Cudi’s feature on Donda 2 due to the “Day ‘n’ Night” rapper’s friendship with comedian Pete Davidson, Pitchfork reported.

Prior to that, the pair also had a falling out in 2016 when Cudi criticized both Ye and Drake on Twitter for using multiple songwriters to make their music. However, the two artists, who have both had public struggles with mental health, appeared to patch things up, even releasing a highly critically acclaimed collaborative album, Kids See Ghosts, in 2018.

In the past few months, Ye has been accused of harassing Davidson on social media over his new relationship with the 808s & Heartbreak rapper’s ex-wife, Kim Kardashian.

Pusha T announced the tracklist for his new album, It’s Almost Dry, earlier Tuesday, ahead of its Friday release.