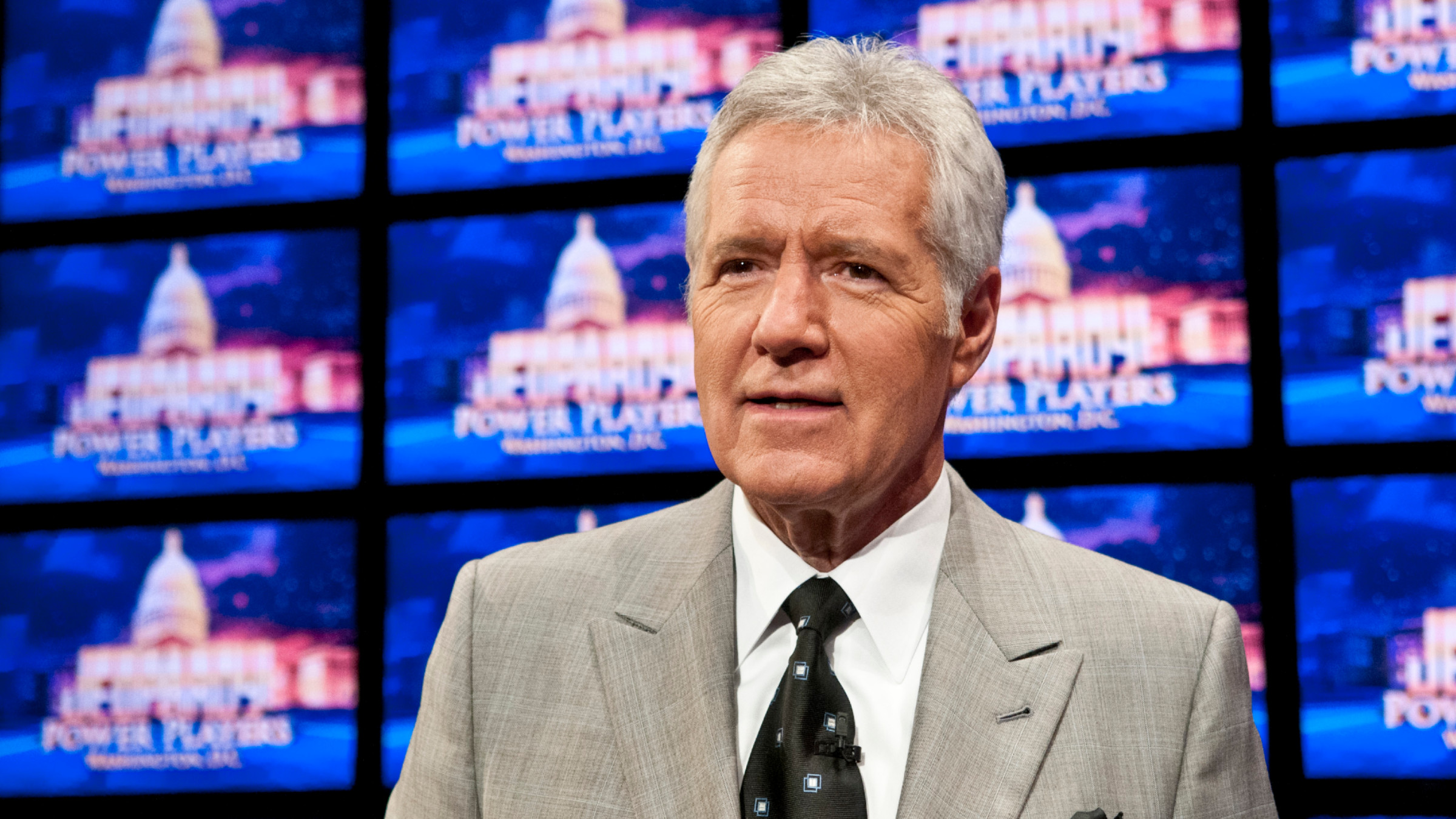 There has been no shortage of drama surrounding the hunt for a new Jeopardy! host, which is still ongoing more than a year after the passing of Alex Trebek. Now, one of Trebek’s top contenders says that when the time came, producers wouldn’t even give her the chance to audition.

In 2018, when Trebek was deciding whether or not to step down as host, he named CNN legal analyst Laura Coates as a possibility to replace him. “There is an attorney, Laura Coates, she’s African American, and she appears on some of the cable news shows from time to time,” Trebek said in an interview with TMZ. “Very bright, very personable.”

“Incredibly honored and humbled [that] Alex Trebek 1) knows who I am [and] 2) thinks I’d be a great host of my fave game show ever that I grew up watching with my family & still watch with my own kids,” Coates tweeted at the time.

Though Trebek did end up renewing his contract in 2020 and continued hosting right up until he died, Coates says she was unequivocally told “no” when she inquired about the opportunity.

“I was thrilled when he said my name,” Coates told Tamron Hall on Monday while promoting her new book, Just Pursuit. “And I thought, ‘Oh, my God, this person that I have watched my whole life, really, even knows my name — let alone thinks that I would be worthy enough to fill his shoes, which frankly can’t be filled.'”

“You have to remember to continue to be your own champion in other respects, and sometimes the vision that you have for yourself — or those that surprise you, other people — don’t align with what happens, and that happened there,” she added.

In addition to Coates, Trebek named L.A. Kings play-by-play announcer Alex Faust as a worthy successor. Faust was not invited to try out during the period of rotating guest hosts, either.

The current season of Jeopardy! has been hosted by Mayim Bialik and Ken Jennings, with Bialik widely expected to be chosen as the permanent host.