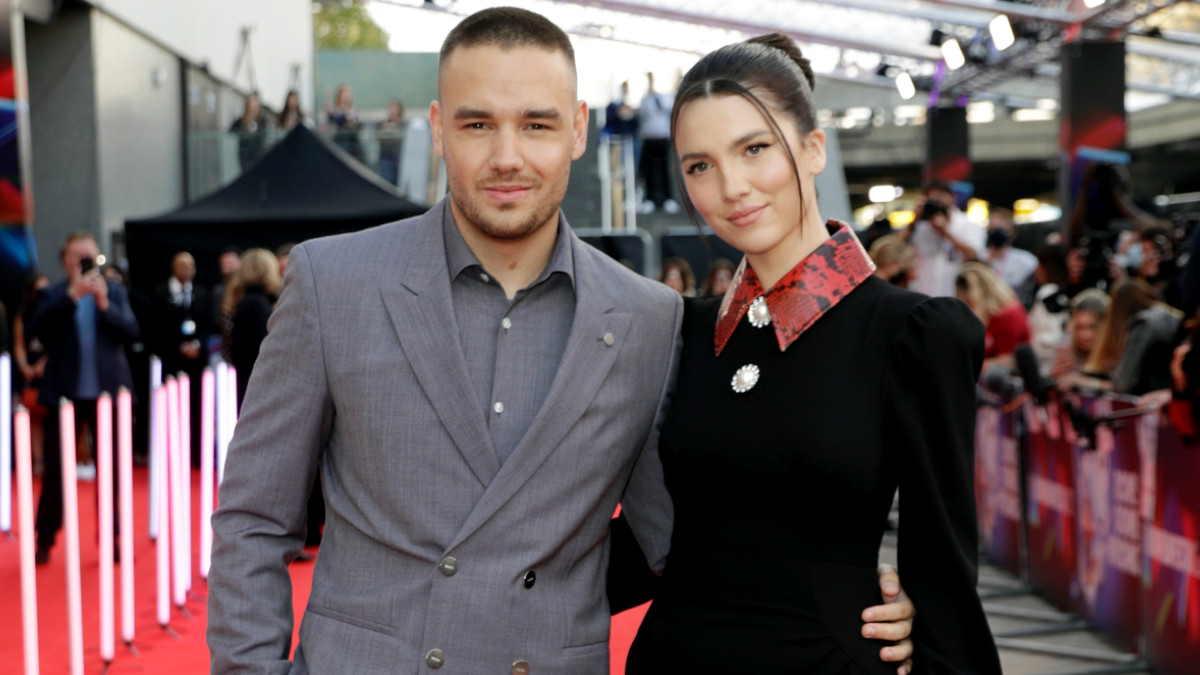 Liam Payne is making headlines after taking his fiancé, 22-year-old model Maya Henry, on a 10,000 mile round trip to Costa Rica for a golf outing. What’s notable about the trip: the former One Direction member recently made a pledge to live more sustainably.

The pair spent a few days at the exclusive Ocean Course at Peninsula Papagayo around Valentine’s Day. According to the resort’s website, the course boasts panoramic views on 14 of the 18 holes, where guests can observe white-faced monkeys in the trees overhead, and more than 100 species of birds.

“Liam has really fallen in love with the sport. He’s the first to admit he’s not the best player but to his credit, he’s putting in the hours,” a source told UK’s The Sun, adding that after seeing the coastal course online, the budding golfer was “desperate” to check it out. “As he had a gap in his schedule he and Maya flew out to Costa Rica for a few days around Valentine’s Day but they are now home.”

While it’s worth noting that the couple opted to travel on commercial flights rather than relying on the usual private jets, the voyage still doesn’t totally jibe with what the 28-year-old told fans last year in a YouTube update.

“Sustainability, you know, it’s something we all hear about very much these days,” Payne said, at the time. “I have to admit I hadn’t given it as much thought as I should have. And then obviously, Netflix, I watched Seaspiracy and was deeply disturbed by what I was watching. I mean it’s difficult to pick the truth out of any of these things these days because, you know, there’s so much news out there. You never really know which one to listen to.”

“And then after that, I watched What The Health, and that freaked me out as well. So it all kind of freaked me out, I’m starting to try and do some more sustainable things. I’ve got to change a lot of things about myself. But, I think that is the point of it really.

You look at yourself as such a small object in the world, but the idea of all of us moving together, even slowly but surely – is better than not moving at all. You know you have to, I watched David Attenborough’s Netflix thing as well, and it’s all quite disturbing, really, and if you stop to think to stop to think about it for too long, it’ll scare you. Yeah, we’re gonna start to move in a more sustainable way here at Liam Payne industries, or whatever the hell I’m known for.”

It sounds like he’s making baby steps, anyway. With any luck, Payne’s message of sustainability will inspire his impressionable fans, who may follow suit — but who also probably can’t afford golf trips to Costa Rica.