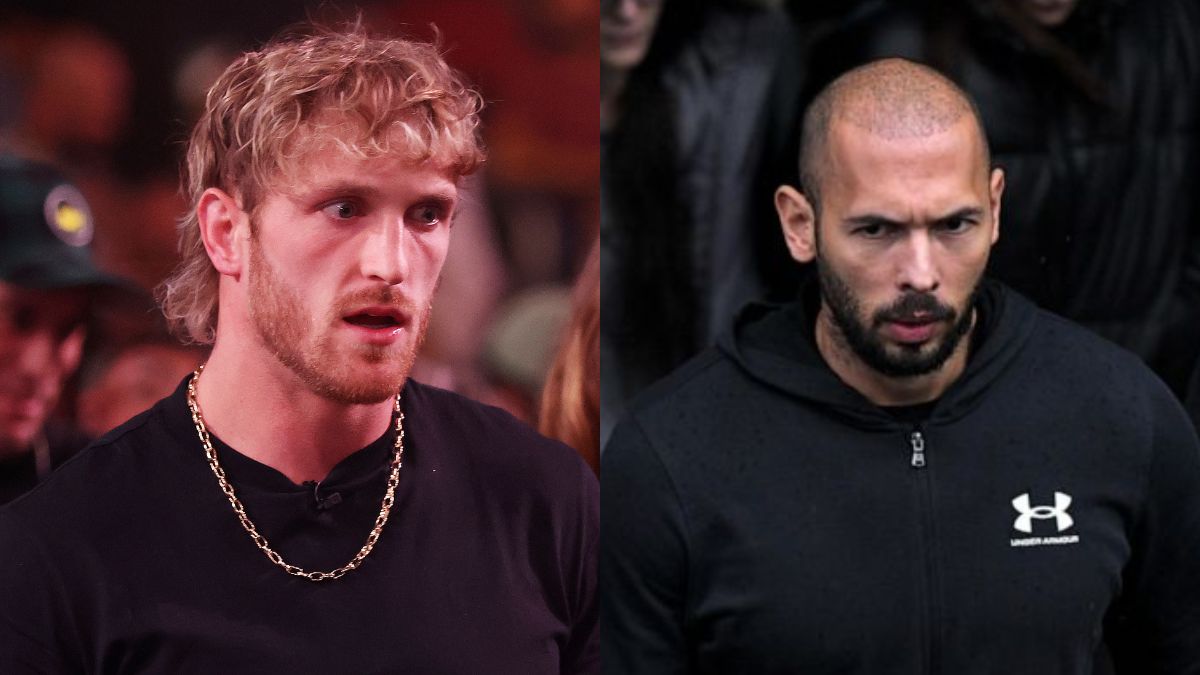 Yes, the same guy of “suicide forest vlog” fame is back amongst the controversy, because of course he is. Paul has now courted controversy for his espousal of New World Order conspiracy theories pertaining to The Matrix. Yes, the conspiracy theory which completely falls apart when you remember the film’s directors confirmed it was an allegory for realizing you’re transgender.

Paul tweeted about how “the matrix is real” and that you should never want to be in the sights of this pretend boogeyman made up entirely by conservative pundits. It came back into the spotlight after Tate’s arrest for alleged sex trafficking, with him previously blaming criticism of him on this “Matrix” issue.

Paul believing he’s the victim of a grand conspiracy is really just because his cryptocurrency scams have been found out, and he’s faced consequences for his actions. Blaming the Matrix seems to just be code for facing consequences, and it’s a perfect boogeyman to blame when you’re a millionaire.

The YouTuber has seen widespread mockery for his tweet, with many likening him to Tate for this ideology, almost as if Tate has become a martyr for morons.

Then there’s the suicide forest thumbnail edits, which have been beautifully served with Matrix code motifs. Other popular responses revolved around Paul’s recent controversies for scams, especially his recent drink Prime Hydrate which happens to perfectly set itself up for obvious fitting rhymes.

The Pauls should be reason alone to just end internet celebrity culture. There’s never been more reason to just realize they add nothing to the world of note, and actively attempt to scam their followers.