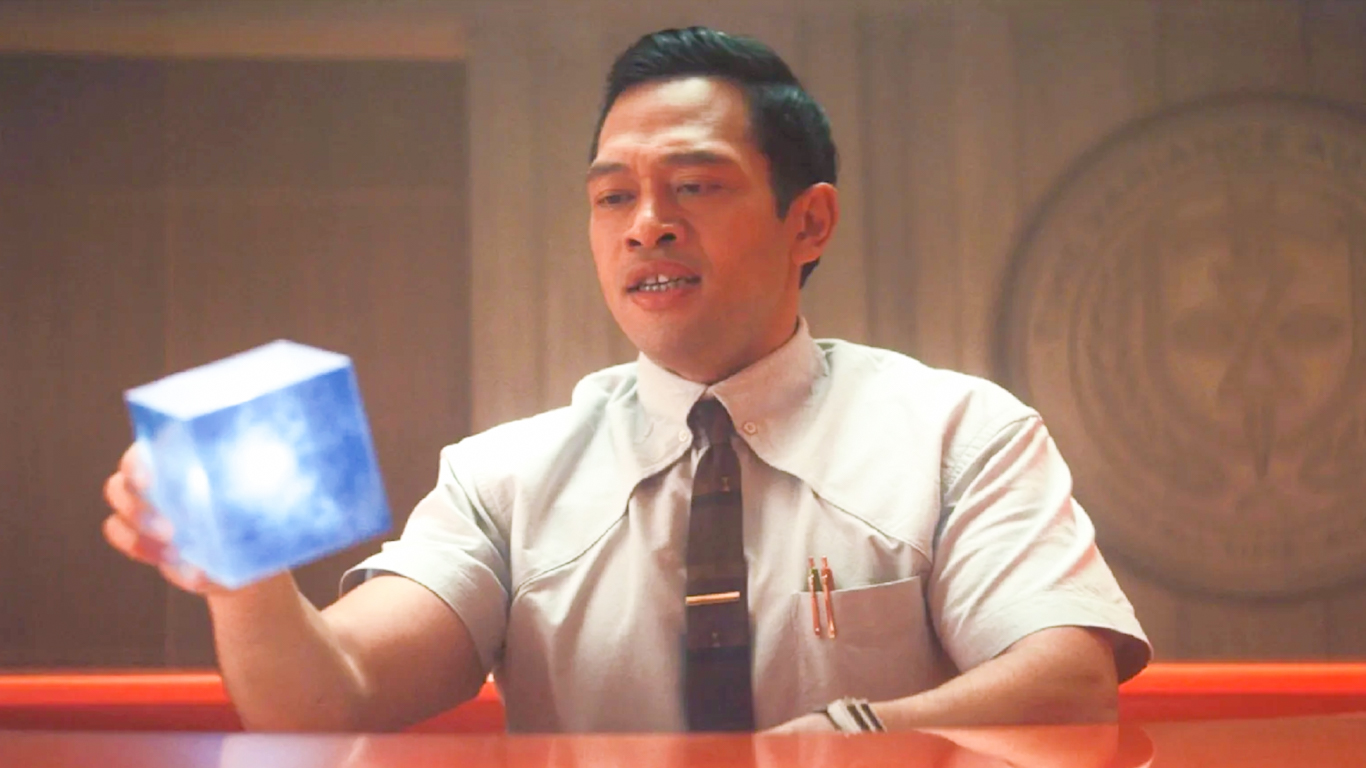 Casey might have had an insignificant and utterly prosaic role in Loki but for the fish meme that turned him into something of a legend within the MCU fandom.

Now, in a recent interview with ScreenRant, actor Eugene Cordero has reflected on his small MCU role, revealing that he actually didn’t mind all those fish memes involving Casey.

“I’ve walked down the street a bunch and people have asked me what a fish is or if I know what a fish is. It’s a polite way of them saying like, ‘Hey, I know where you’re from,’ but then also calling it out. And people still scream Pillboi, so it helps. But it’s neat to have those, kind of, I don’t know if it’s catchphrases, but moments that people feel that they connected to or feel that are fun that I was a part of. And it feels cool that people can ask me what a fish is or sometimes people ask like, ‘Do you now know what a fish is?’ or, ‘Do you need me to explain to you what a fish is?’ I think the biggest moment happened recently when I was at the zoo with my kids and somebody came up and went like, ‘Hey, by the way, there are fish over there if you want to take a look at some.’ I thought that was neat.”

New Loki Photos Tease A Trio Of Lokis
1 of 4

Casey was a desk clerk at the TVA whom our Loki variant threatened to kill if he didn’t reveal the location of the Tessaract. The villain’s cunning idea was to threaten Casey with death by a fish, but being a member of the TVA all his time, he had no idea what a fish was, hence all the memes.

Marvel Studios has recently confirmed that Loki will be back for another season, but whether Casey will also make another epic return and feign ignorance over some worldly phenomenon is anyone’s guess.