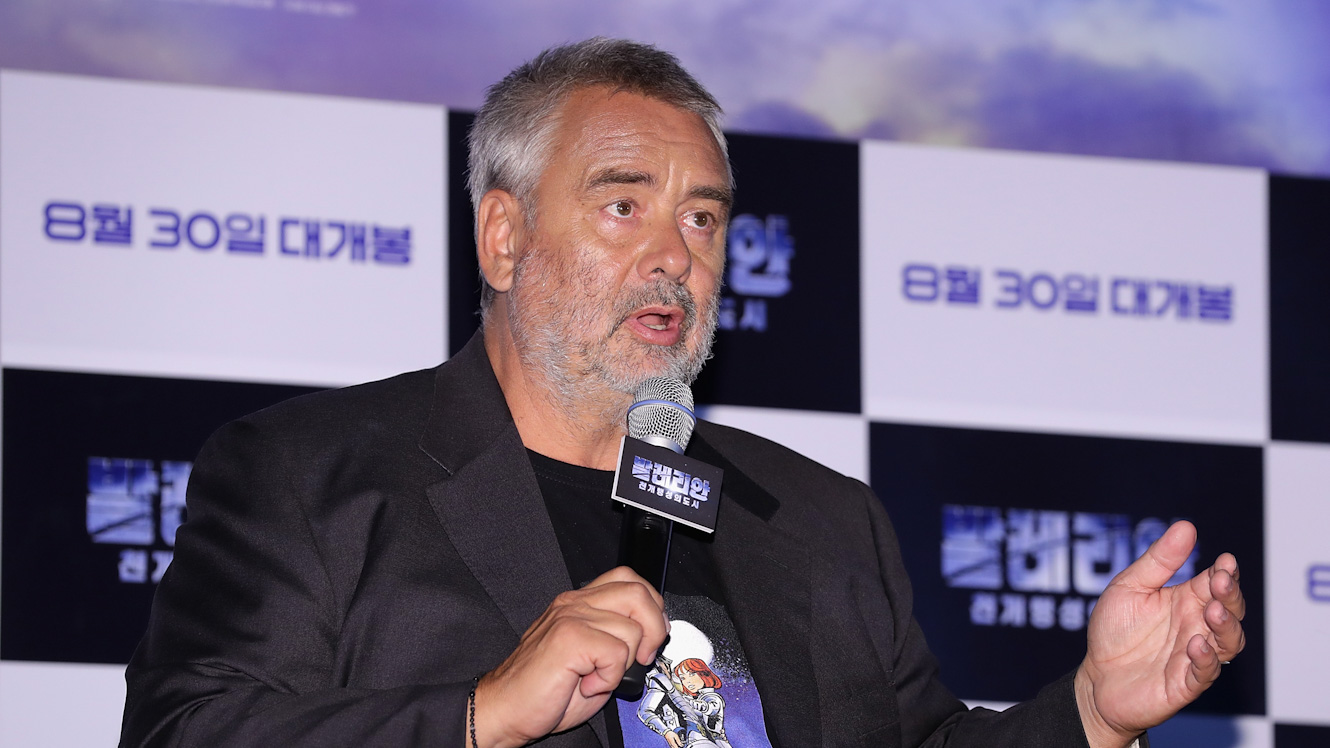 According to a report in The Hollywood Reporter, French writer/director Luc Besson, best known for creating the Taken film series and directing The Fifth Element, will unveil a surprise new film at the Cannes Film Festival market this summer; June and John, a low-budget, self-financed indie feature he shot during the two year COVID-19 lockdown. This will be Besson’s first film since a French court dismissed a rape charge filed against him by actress Sand van Roy, his partner of two years.

There are no details known about June and John as yet, except that it stars newcomers Luke Stanton Eddy and Matilda Pryce. There’s not much information available about Pryce, but according to Eddy’s IMDB profile, he’s currently in the middle of production on a movie he cowrote and is directing called Jericho. It stars Thalia Besson, Luc Besson’s daughter.

The use of American actors and the names “June and John” in the title has suggested to some observers that the film may be about the iconic Cash/Carter country music family.

Van Roy lodged her accusation of assault against Besson in May of 2018, and after a nine-month investigation a judge dismissed the case based on lack of evidence. Her lawyer then filed a lawsuit, claiming the investigation of her case had been conducted far too quickly. A second judge also dismissed the complaint.