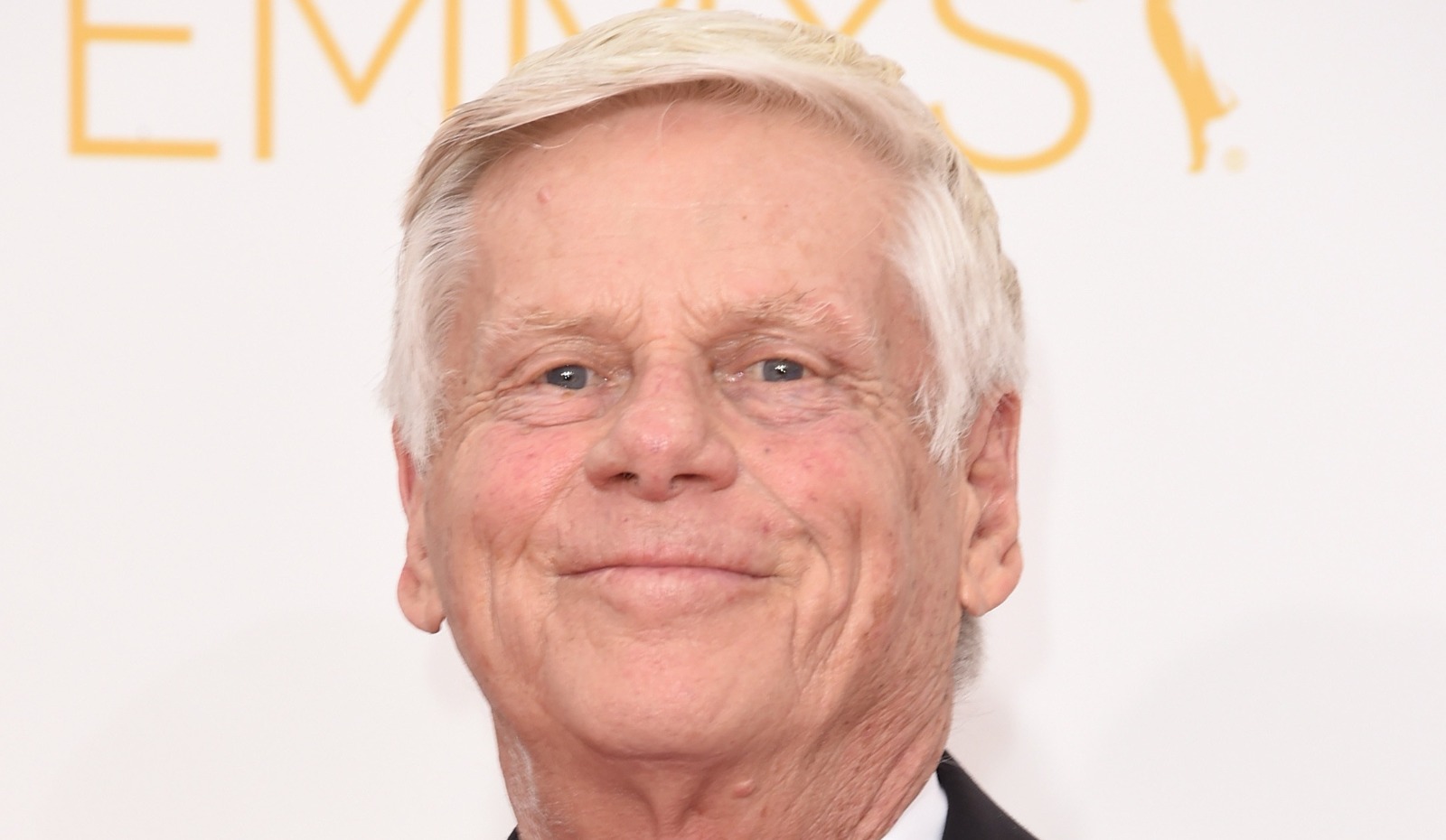 Robert Morse, the Emmy Award-winning actor famous for his roles in Mad Man, How to Succeed in Business Without Really Trying, and his work in various theater productions such as Tru, has passed away at the age of 90.

Information surrounding the cause of his death is not yet available, though friend and screenwriter Larry Karaszewski confirmed his passing in a tribute message on Twitter.

Born in Newton, Massachusetts on May 18, 1931, Morse first received an uncredited role in the 1956 William Holden film The Proud and Profane, before finding his footing in the acting world after portraying Barnaby Tucker in Broadway’s The Matchmaker.

Morse’s career spans over six decades, highlighted by projects such as the Broadway musical How to Succeed in Business Without Really Trying, where he starred as protagonist J. Pierrepont Finch as part of the show’s original 1961 cast, and for which he won the 1962 Tony Award for Best Actor in a Musical. The 1967 film adaptation, which Morse helped to adapt and direct, also saw him reprise the same role, a performance that The New York Times reviewer Bosley Crowther called an improvement over his already-impressive stage portrayal.

Morse would find similar success with the 1989 one-man-show Tru, which follows a man solemnly pondering his life and career whilst indulging in a variety of vices. For his performance, Morse won the 1990 Tony Award for Best Actor in a Play, later reprising the role for a segment on American Playhouse, which earned him the 1993 Primetime Emmy Award for Outstanding Lead Actor in a Limited Series or Movie.