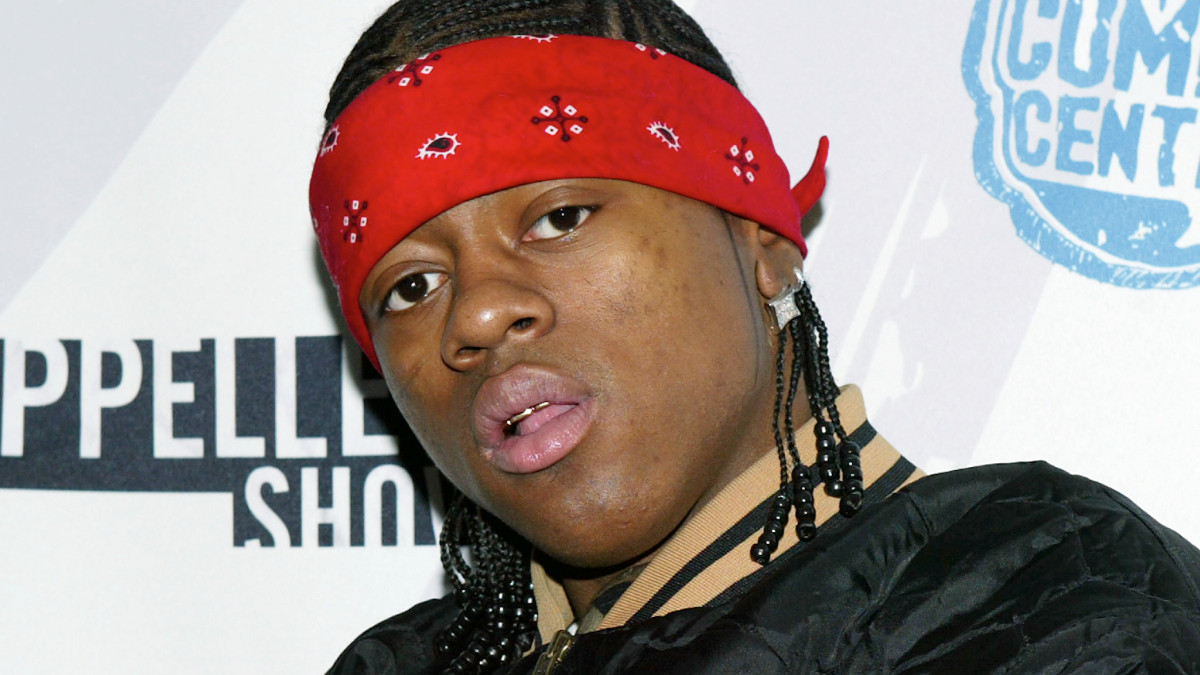 A former star of Making the Band, Diddy’s reality competition series that aired on MTV from 2002 to 2009, has been arrested on alleged sex trafficking charges

According to TMZ, Chopper — born Kevin Barnes, and also is known by hip-hop aliases Young City and Rodney Hill — was arrested in Maryland earlier this month after an undercover detective posing as a sex worker claims he tried to recruit her into prostitution. He’s now being extradited to Las Vegas to face charges.

Legal documents related to the case allege that an investigation was opened when authorities noticed several posts on Barnes’ Instagram account referencing prostitution and pimping. One post, in particular, showed the former reality star sitting in what appears to be a private jet with the caption: “Sending em,” along with a money bag and crown emojis.

However, once Chopper initiated contact with the undercover officer, it sounds as if he wasted no time incriminating himself.

The undercover says Chopper called them and bragged about frequent travel and having 7 homes across the country, including one in Las Vegas, while also telling the undercover Sin City was not a safe place to do business because law enforcement was cracking down.

What’s more, the undercover says they had a phone interview with Chopper and after passing the test, Chopper told them he would make them part of his “team” and “stable.”

The undercover says Chopper then became aggressive with them over the phone, ordering them around like he might do to a sex worker, telling them to pack their belongings, get to the airport and meet him in Charlotte, N.C. to join his “stable.”

The detective reportedly attempted to stall by telling Barnes that they were scared to leave home, which only incensed him into attempting to “verbally force them” into making the trip and demanding a $2,000 fee.

Barnes originally appeared on three seasons of Making the Band 2, which aired from October 2002 through April 2004. He was one of 40,000 participants who auditioned for a place in a group being assembled by Diddy called Da Band, which was eventually whittled down to six artists. The group released just one studio album on Diddy’s Bad Boy record label, Too Hot For TV, released on September 30, 2003.