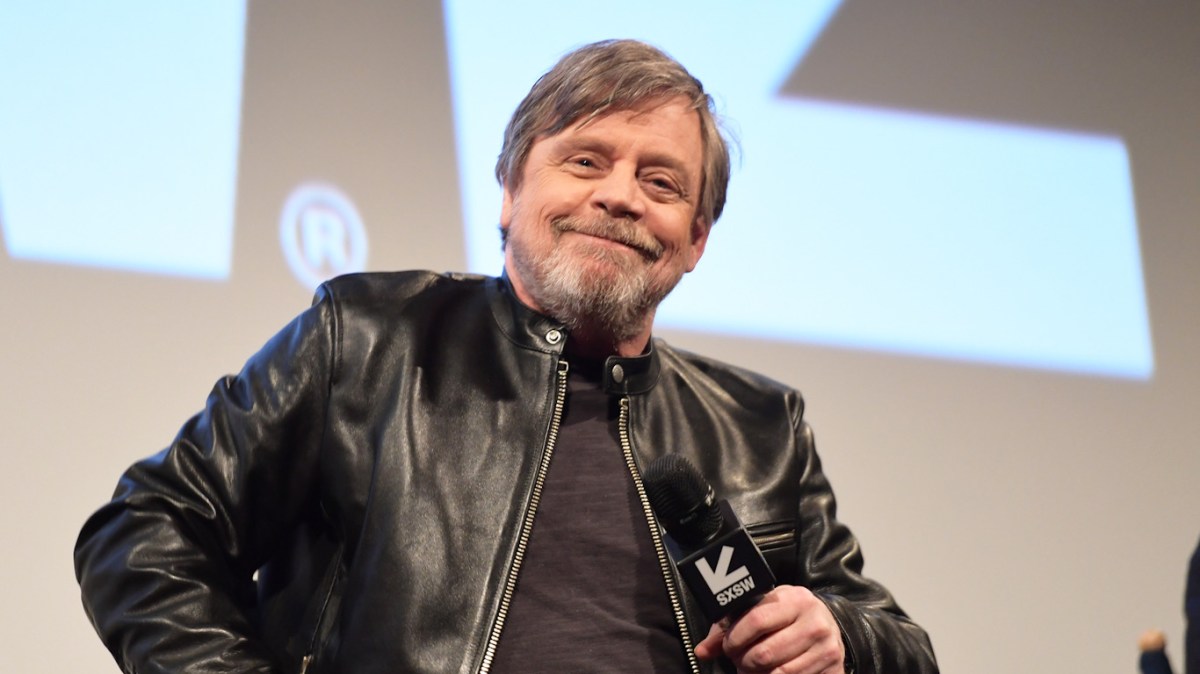 Mark Hamill is one of the nicest men in Hollywood. Search your feelings, you know it to be true. The 71-year-old star has never shied away from the spotlight, and over the years has always taken time for his adoring fans. An active Twitter user, Hamill often finds himself commenting and retweeting many of the wayward messages found on his feed — and we couldn’t love him more for it. Mark, if you’re reading this, don’t you ever change.

This afternoon, one Star Wars lover reached out to Hamill with arguably the most sincere tribute we have ever seen.

Okay so it’s not exactly Mark Hamill, instead, it’s a little more like… MarKhammill? Leave it to the internet to give us yet another iron-clad pun. Complete with a silver robot hoof, much like Luke Skywalker’s severed hand, this 3D printed mashup is a genuine masterpiece — and Mark Hamill seems to agree with us. So we only have one question, where can we buy one?

Little things like this are exactly what social media was made for. Forget about all the division, derision, and deceit, and give us as much wholesome content as our little eyes can take. At times, to quote Obi-Wan in A New Hope, platforms like Twitter can become wretched hives of scum and villainy. That’s why a little joy from people like Mark’s fan Jude is so important.

To know that sincerity still exists in such an oversaturated world gives hope to the idea that we can all still get along, and at the end of the day, take pause to appreciate random acts of kindness — because it’s those little things that matter.