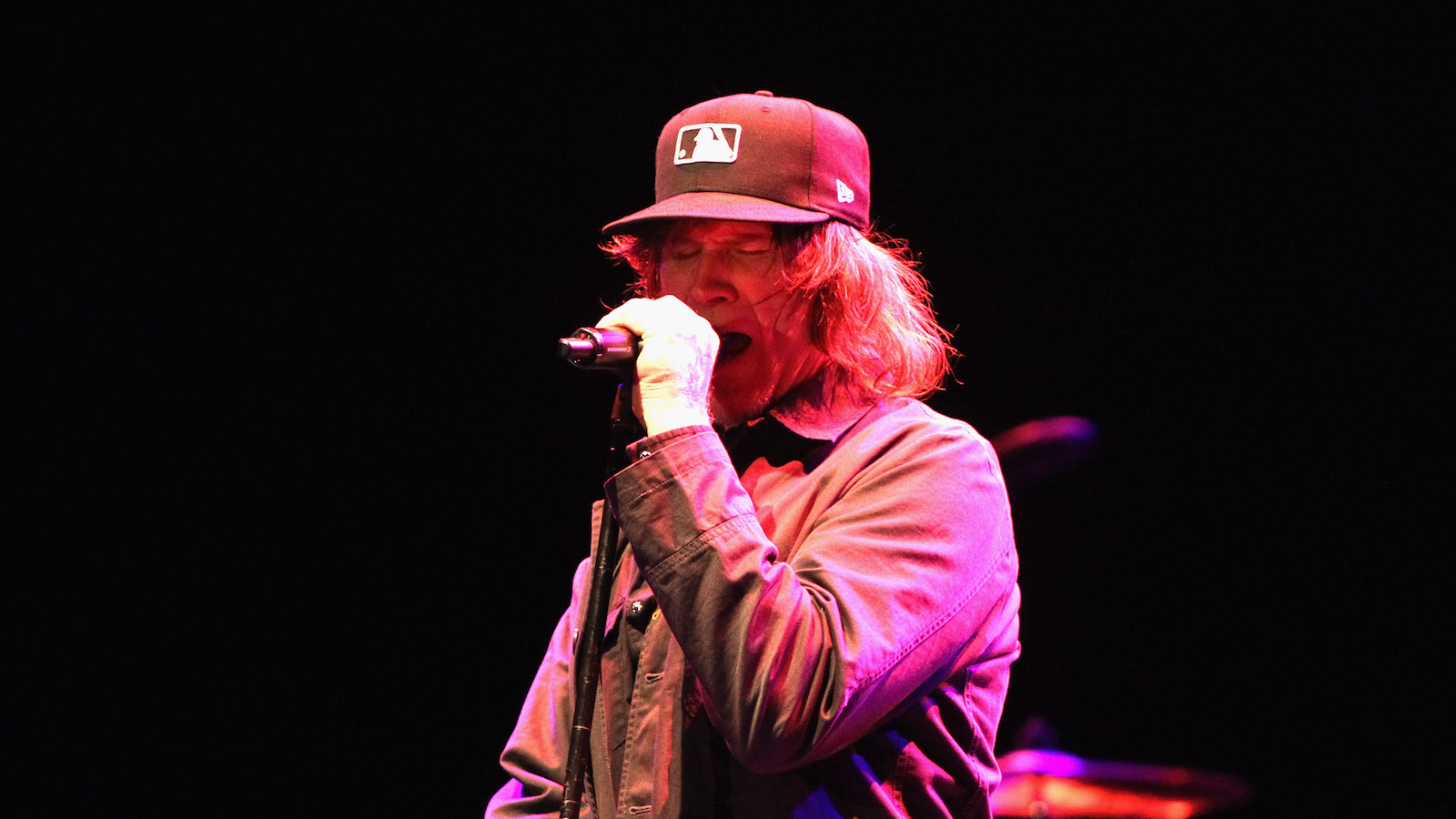 Mark Lanegan, lead singer of Screaming Trees, former member of Queens Of The Stone Age and veteran of the Seatte rock scene, has died at the age of 57.

According to the artist’s official Twitter account, Lanegan passed away Tuesday morning at his home in Killarney, Ireland.

“A beloved singer, songwriter, author and musician,” the tweet reads, “he was 57 and is survived by his wife Shelley.”

“No other information is available at this time. We ask Please respect the family privacy.”

Though there is no public information about the cause of death, Lanegan faced a myriad of health battles throughout recent years. An excerpt from his Devil in a Coma memoir, published this past December by the Guardian, detailed his harrowing battle with COVID-19 and kidney disease.

“Every attempt at taking a deep breath – even a yawn – met with the unwelcome sensation of being slammed in the chest with a 20-pound sledgehammer,” Lanegan revealed. “Apparently my light had almost gone out permanently more than once, according to the doctors and nurses.”

Channeling some of the anguish he experienced in his own life, Lanegan, who sometimes went by the nickname “Dark Mark,” was known for touching on themes of addiction, loss and longing, and mortality.

The Washington-born singer achieved mainstream breakthrough success via “Nearly Lost You,” a song from 1992’s Sweet Oblivion. That classic grunge ballad also served as part of the soundtrack to the romantic comedy film set in the Pacific Northwest, Singles. The song peaked at number five on the Billboard Alternative Airplay chart, one of four other songs from the band that would crack the listing.

Shortly after the news broke Tuesday, members of the music community took to Twitter to share their condolences, including legendary punk rocker Iggy Pop, who sent a “Message from Iggy” which simply read, “Mark Lanegan, RIP, deepest respect for you. Your fan, Iggy Pop.”

John Richards of KEXP-FM, the Seattle-based radio station that was an early champion of Lanegan and other musicians who helped define the Pacific Northwest music scene in the late ’80s and early ’90s, reflected, “What a life. What a loss. What kind of world doesn’t have Mark Lanegan in it?”

Lenagan would go on to helm a successful solo career in the 2000s after the band split up, and he collaborated with a range of artists, including Queens of the Stone Age, Greg Dulli of the Afghan Whigs, and Isobel Campbell of Belle and Sebastian.