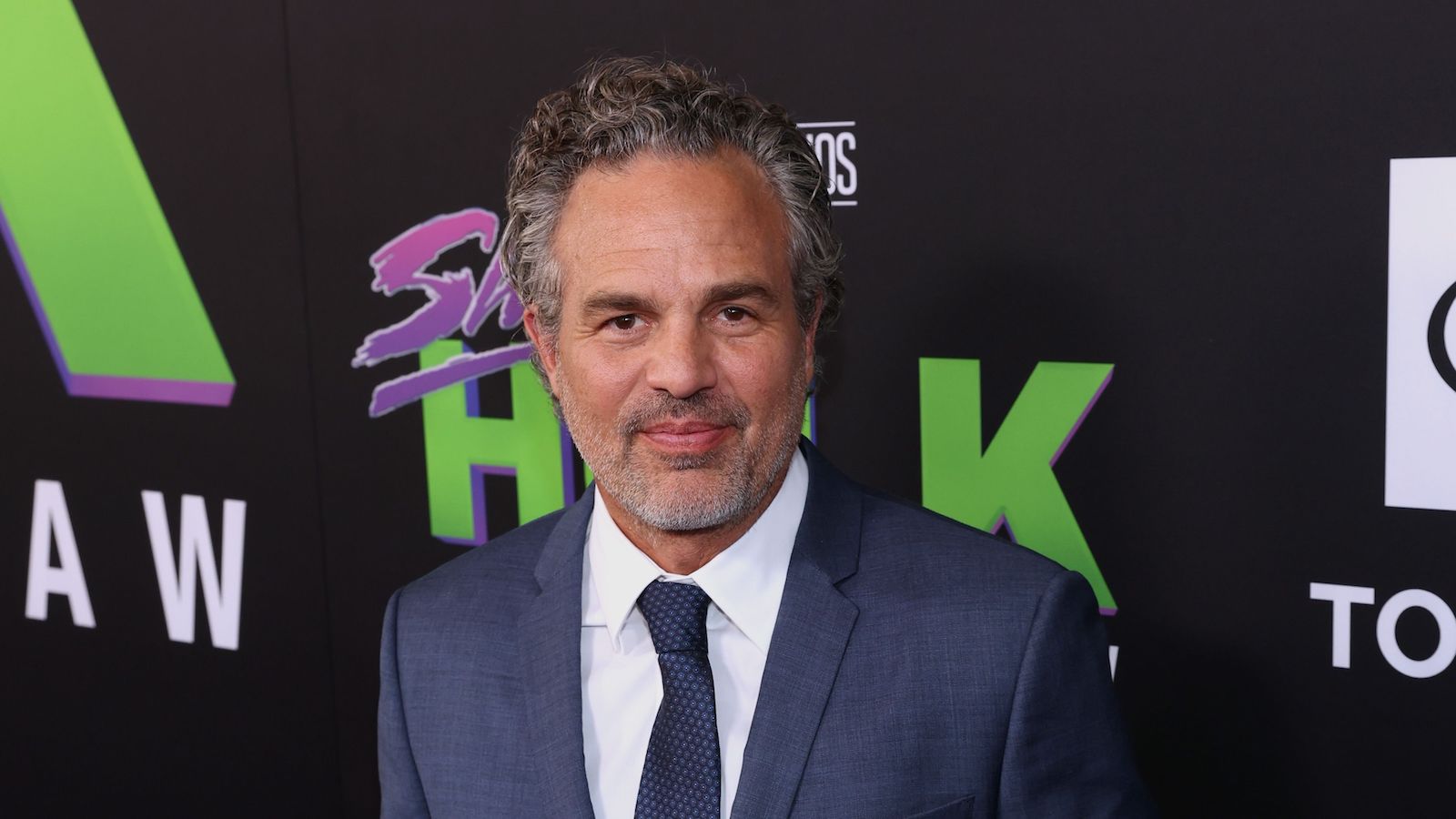 Celebrating the premiere of She-Hulk: Attorney at Law, Mark Ruffalo spoke to the media regarding his role as Hulk in the show and while doing so he voiced his willingness to bring a fan favorite storyline to the big screen.

Speaking to Entertainment Tonight, Ruffalo said he’d be open to the idea of a World War Hulk movie should the opportunity arise.

The star said that anytime Marvel Studios wants to do a World War Hulk movie he is here for it. Continuing further, the star teased what is coming inside the MCU when the Avengers meet up again down the line for Secret Wars and “go out with a bang”.

There have been many rumors about a World War Hulk film over the years but nothing concrete has been shared. As it stands Marvel Studios would seemingly be unable to make their own Hulk movie as Universal still retains the distribution rights to the character.

World War Hulk is a comic run that took place in 2007 and sees the Hulk return to Earth after being exiled from the planet by the Illuminati. It has since become one of the character’s most popular stories.

While we probably won’t be seeing a solo Hulk film anytime soon, fans should get their fair share of the character in the new Disney Plus show She-Hulk.

She-Hulk will premiere on Disney Plus on Thursday, Aug. 18.