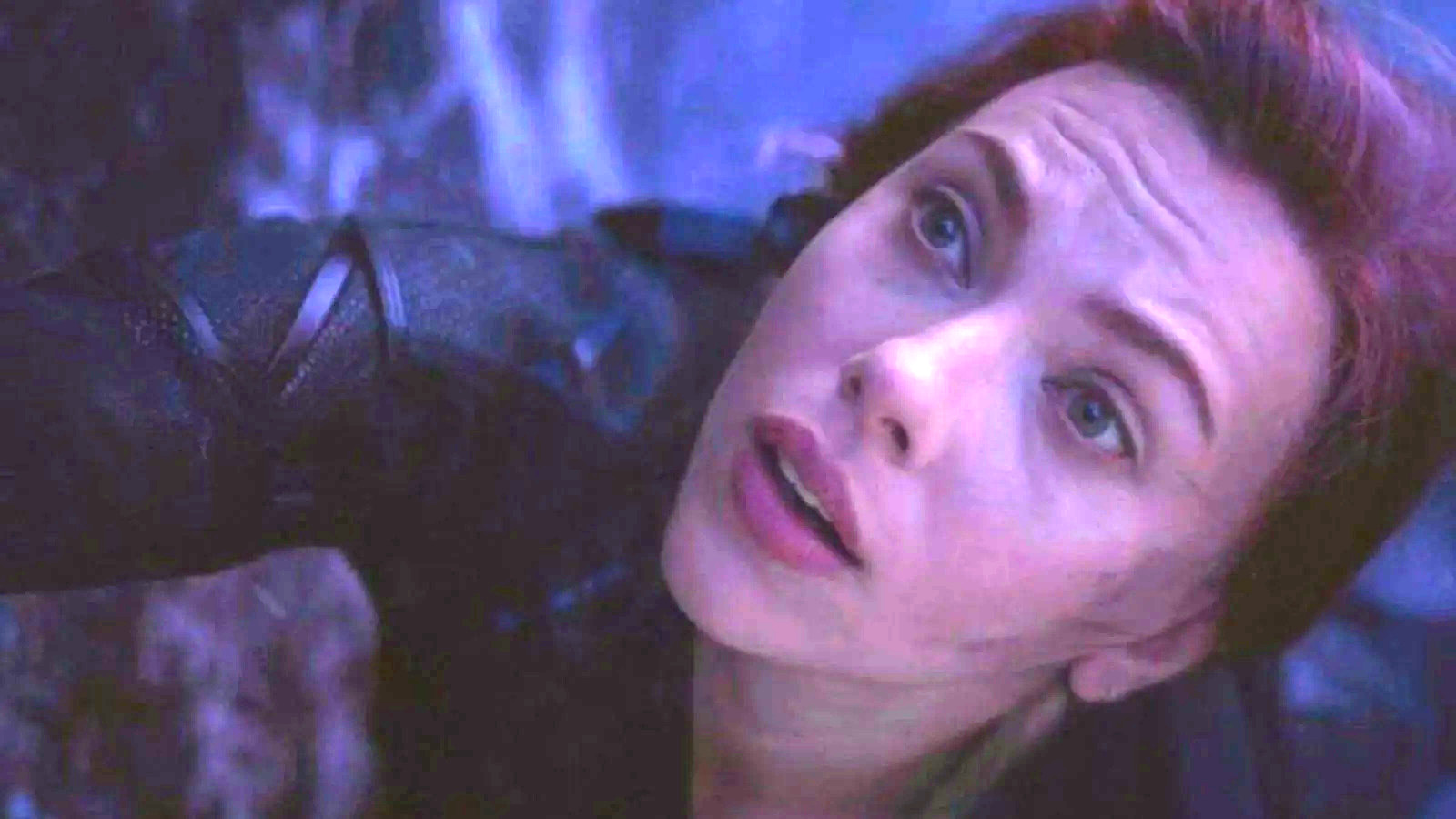 Marvel has been featuring new female superheroes lately such as She-Hulk, Scarlet Scarab, and Ms. Marvel. And while that is a great step for strong and diverse women to be showcased on the big screen, some fans began to wonder if Marvel has done these amazing women dirty in their stories.

A post was shared by u/Leading_Cold in the r/MarvelStudios subreddit where they believed that female Marvel heroes have received poor treatment. This Marvel fan has theorized that the male superheroes in the franchise are given happy endings and emotional send-offs while their female colleagues are left with trauma.

Some of the examples they gave are Natasha when she was thrown off a mountain and there was no funeral for her, Gamora was given the “Female in the fridge” trope and believes that the filmmakers just want to see Wanda miserable. In comparison, they brought out IronMan who received a large funeral, Captain America who reunited with Peggy, and Hawkeye who was able to be with his family.

The Reddit user has accepted their fate as the post was downvoted online. After all, it was an unpopular opinion. But MCU fans have mixed feelings about this person’s opinion. While some have agreed with a few of their points, others believe OP’s arguments were cherry-picked and pointed out that the male superheroes have also suffered.

Some of the comments have latched on to OP’s comments on Natasha’s death and how it was treated in the film. They believe that “not everyone deserves a funeral” as they were in a middle of a war.

This unpopular opinion has left fans divided as to whether the female heroes were treated well or not. But hopefully, the newer female lineup that will soon appear in both theaters and Disney Plus don’t end up traumatized or cast aside from their male counterparts.