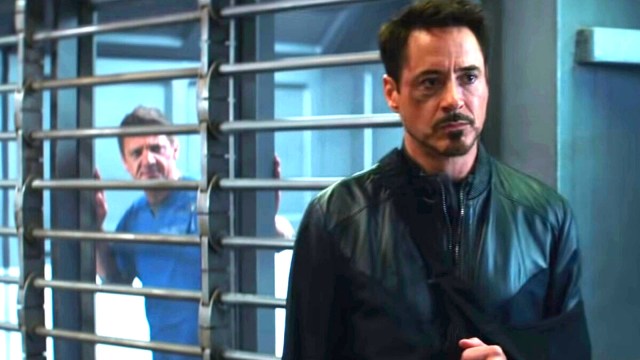 In every superhero universe, there is always a prison cell that’s strong enough to hold the worst superpowered villains in existence. However, a prison cell featured in the MCU’s Disney Plus series Ms. Marvel just showed what happens when an institution isn’t equipped enough to put dangerous baddies in their place.

Reddit user r/Think-Yesterday-9012 called out the Supermax Prison featured in the show on r/MarvelStudios. The Redditor dunked on the Department of Damage Control for having two security guards available as they sent in the ClanDestines, only to see them escape almost immediately afterwards.

Some MCU fans tried to defend the DoDC, as they may have thought the ClanDestines weren’t superhuman, and saw Kamala as the victim.

Others believed that maybe the DoDC are incompetent. They may have the money and resources to run the department, but don’t have the expertise to oversee superpowered beings.

Meanwhile, some theorized that it’s due to lazy writing, with the creatives just needing a quick and easy reason as to why the ClanDestines managed to escape. They justified this theory by reminding people that Disney Plus originals tend to have six episodes each, meaning that scenes like these were rushed just so the story could progress faster.

Whether it’s lazy writing or inexperienced workers, we can agree that the Department of Damage Control has the worst prison system in the MCU. Sure, the Raft that was featured in Captain America: Civil War is in the middle of the ocean and they need to put potential dangers captive immediately, but at least it’s isolated.

Maybe the Young Avengers can work there as part of an internship or initiation program so they’re aware of what types of bad guys they’ll be dealing with before going out in the world and fighting crime.

Ms. Marvel is now streaming on Disney Plus.