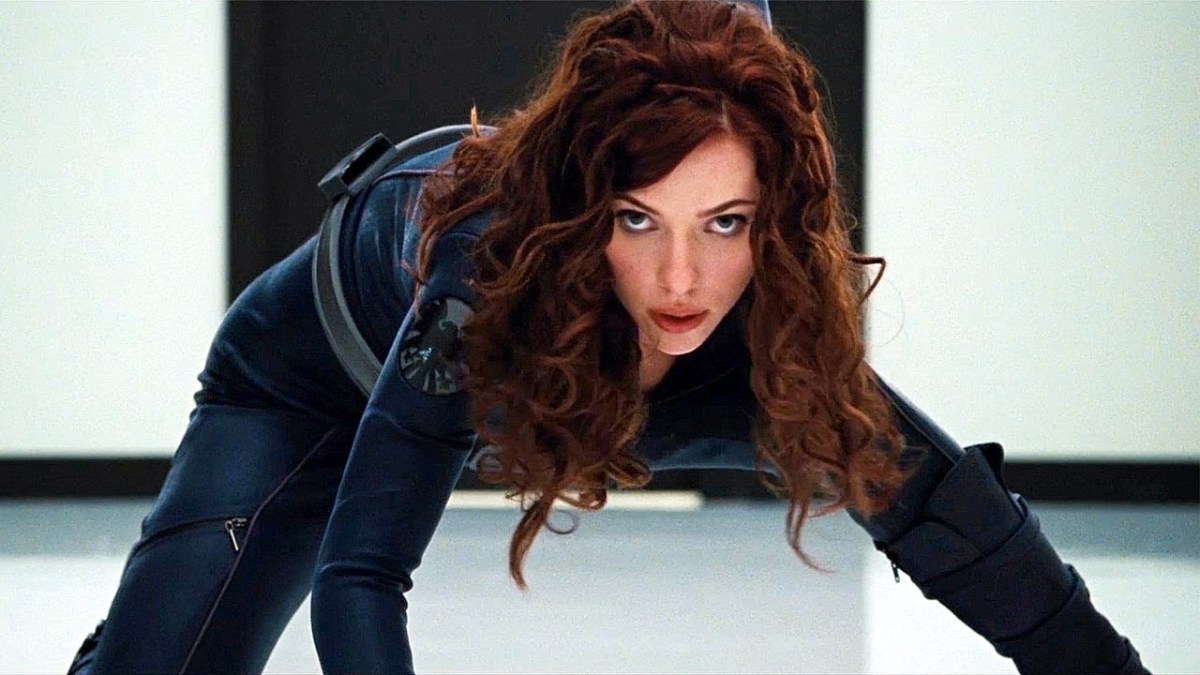 It has been more than 11 years since Iron Man 2 debuted, which means it’s been that amount of time since Scarlett Johansson joined the Marvel Cinematic Universe (MCU) as Black Widow.

Although she would soon become well-known for her portrayal of Natasha Romanoff a.k.a. Black Widow, Johansson initially appeared in the MCU under an alias, Natalie Rushman, when she became the personal assistant of Tony Stark (Robert Downey Jr.). But a specific line of Stark’s still rubs one Marvel producer the wrong way.

Victoria Alonso, the executive vice president of production at Marvel Studios and a co-producer on Iron Man 2 and Black Widow, did not like when Stark said to Pepper Potts (Gwyneth Paltrow), “I want one,” referring to Romanoff after eyeballing her, viewing her modelling photos, and watching her take down Happy Hogan (Jon Favreau) in a boxing ring.

“It bothered me then and it bothers me now… I remember thinking, ‘She’s not a thing.’ But how apropos: the world sees a sexy woman and thinks that because she is beautiful, that’s all she has to give,” Alonso told TIME.

Earlier in the scene, Potts, after being asked by Stark who Romanoff was, says she is “potentially a very expensive sexual harassment lawsuit.” Stark insisted Romanoff is the perfect personal assistant to replace Potts, whom Stark became romantically involved with, despite not having looked over her qualifications at the time of the statement. Potts and Stark playfully bantered about hiring Romanoff, alluding to her attractiveness being the leading factor for why Stark wanted to hire her.

While Johansson was certainly introduced with a heavy focus on sex appeal, she quickly became a force in the MCU. As Black Widow, she has appeared in eight MCU films so far, with the ninth and possibly final MCU appearance coming in in the upcoming film, Black Widow.

Scarlett Johansson’s Black Widow will release in theaters and on Disney+ in the United States on July 9.