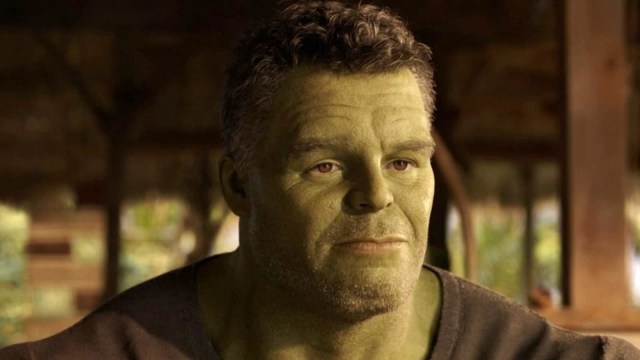 In a world full of superheroes, mutants, and aliens, one MCU fan has attempted to make sense of the Hulk’s power using math.

Posting to Reddit, a Marvel fan who goes by the Reddit username agreenenergyguy has attempted to detail just how realistic the Hulk’s act of launching a boulder into the air during the first episode of She-Hulk really is.

During this scene, Hulk thrusts the object into orbit which sees it fully dissolve in the process. Using a virtual trebuchet website, this fan used math and estimation to predict how fast the boulder would need to be traveling to get this outcome.

According to the calculations which they admit may be incorrect, to reach 50,000 feet in the air as is the estimated height of the boulder using the virtual trebuchet, the Hulk would need to be a force of 500,000,000,000,000 lbs.

Of course, this number relies on further estimations regarding the size of the boulder, but this amount of force would be more than three times that of a nuclear explosion.

These results would suggest that the Hulk has three times the throwing power of an atomic bomb. Going further this Redditor compares this to that force that a rocket can generate in an attempt to humanize what is an absurd amount of strength.

While these numbers are fun to speculate on, fans will need to take them with a grain of salt as we don’t have all of the specifics. That said, it’s no secret that the Hulk is one of the most physically powerful beings in the MCU.