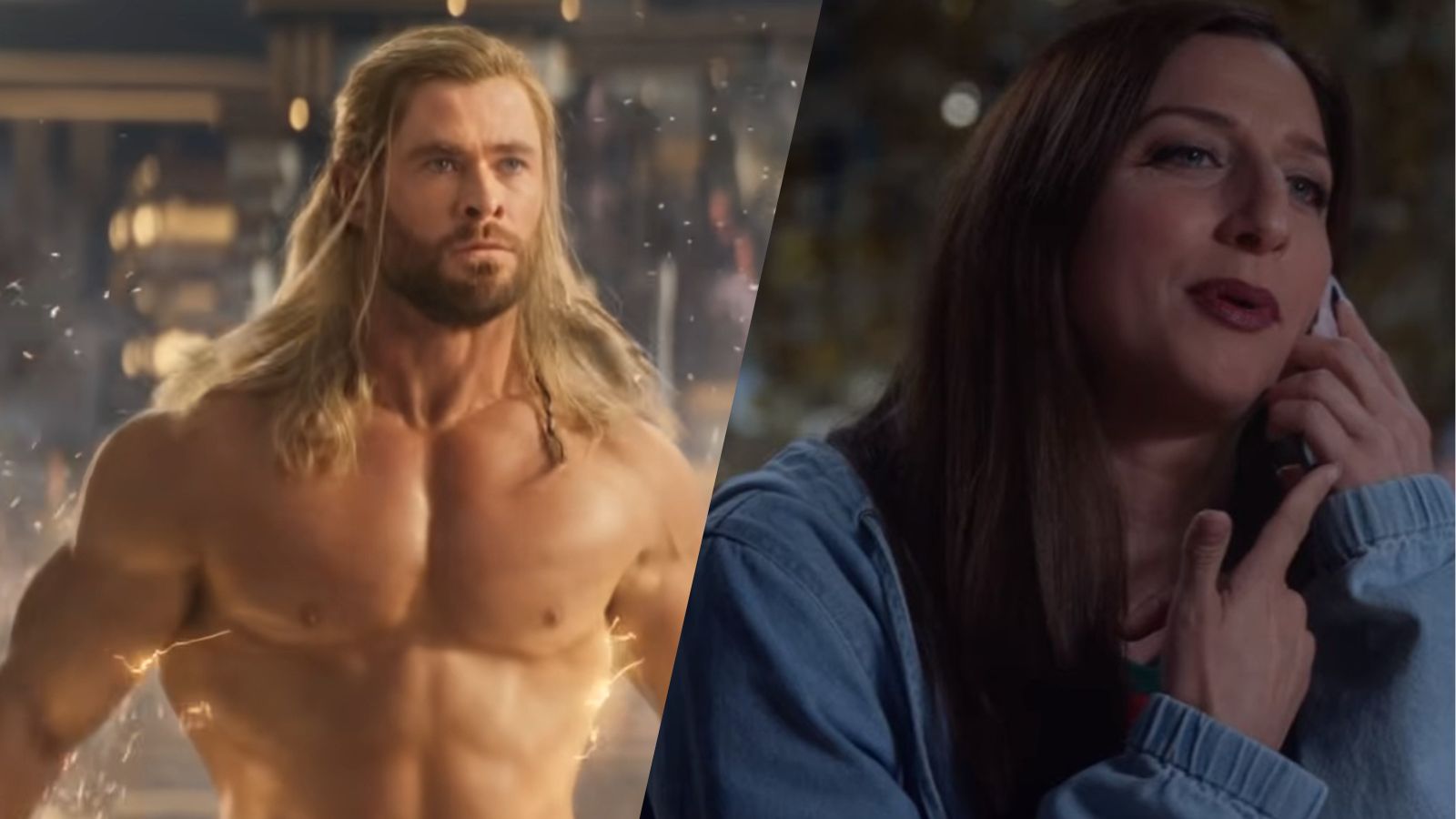 MCU fans are convinced that the show Brooklyn Nine-Nine predicted Thor: Love and Thunder thanks to one conversation that’s shown in the show.

This theory was shared on the Marvel Studios subreddit when user walruslimepie shared a scene from Season 6 – “The Tattler”. The scene had Gina Linetti and Jake Peralta at a school reunion. Gina lies to one of her old classmates that she’s involved in the new Thor movie, saying the next film will have “a lot more of full frontal”.

We then are shown a scene from the trailers where Zeus (played by Russel Crowe) removes all of Thor’s clothes, exposing his entire body.

Since this post, fans said Linetti should be thanked for the new Thor, lamenting that Marvel didn’t use her working title.

Some thought that the film’s director Taika Waititi either saw the clip from the show and added it to the film, or had Linetti as a secret ghostwriter. It’s is possible since the episode came out in 2019 and Brookly Nine-Nine was still very successful.

Others have pointed out that this isn’t the first time this show predicted something as Brooklyn Nine-Nine also predicted Robert Patterson playing Batman.

While the trailer for Thor Love and Thunder only showcased Thor’s backside, I highly doubt there’s going to be a full-frontal exposure shot in the movie. But hey, Linetti did say that she believes in psychics. Maybe she is one as well.