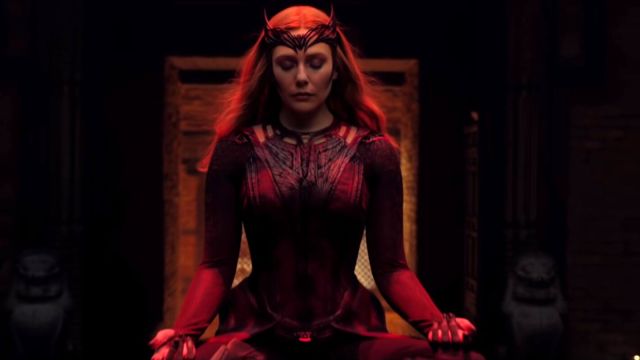 MCU fans are wracking their brains for creative solutions to bring back the Darkhold after it and its copies were destroyed in Doctor Strange in the Multiverse of Madness.

Reddit user u/No-Parking-9616 asked the other Marvel fans on r/MarvelStudios if a copy of the Darkhold be produced if both Wanda and Doctor Strange took photos or rewrote the spellbook by memory.

Some fans replied that photographing the book wouldn’t be possible in the first place as the book didn’t allow machines to “read it” in Agents of SHIELD.

Others pointed out Doctor Strange’s photographic memory and how that could also be another solution to bring back the dark spellbook. However, some mentioned that Strange probably only read the spells he needed, meaning there is a chance that Darkhold won’t be fully recovered. This led to a debate as to whether or not Doctor Strange was ever even curious to read the whole thing.

Some fans theorize it is possible to bring the Darkhold back. All the MCU needs is a willing writer, magic, and a convincing narrative to make it possible.

It is unknown whether or not the dark spell book will return to the MCU despite knowing that the Darkhold and all its copies were destroyed by the Scarlet Witch. And with the multiverse concept being made canon by the MCU, maybe there is another universe out there that still has its version of the Book of Sins.

Doctor Strange in the Multiverse of Madness is now available to be streamed on Disney Plus.