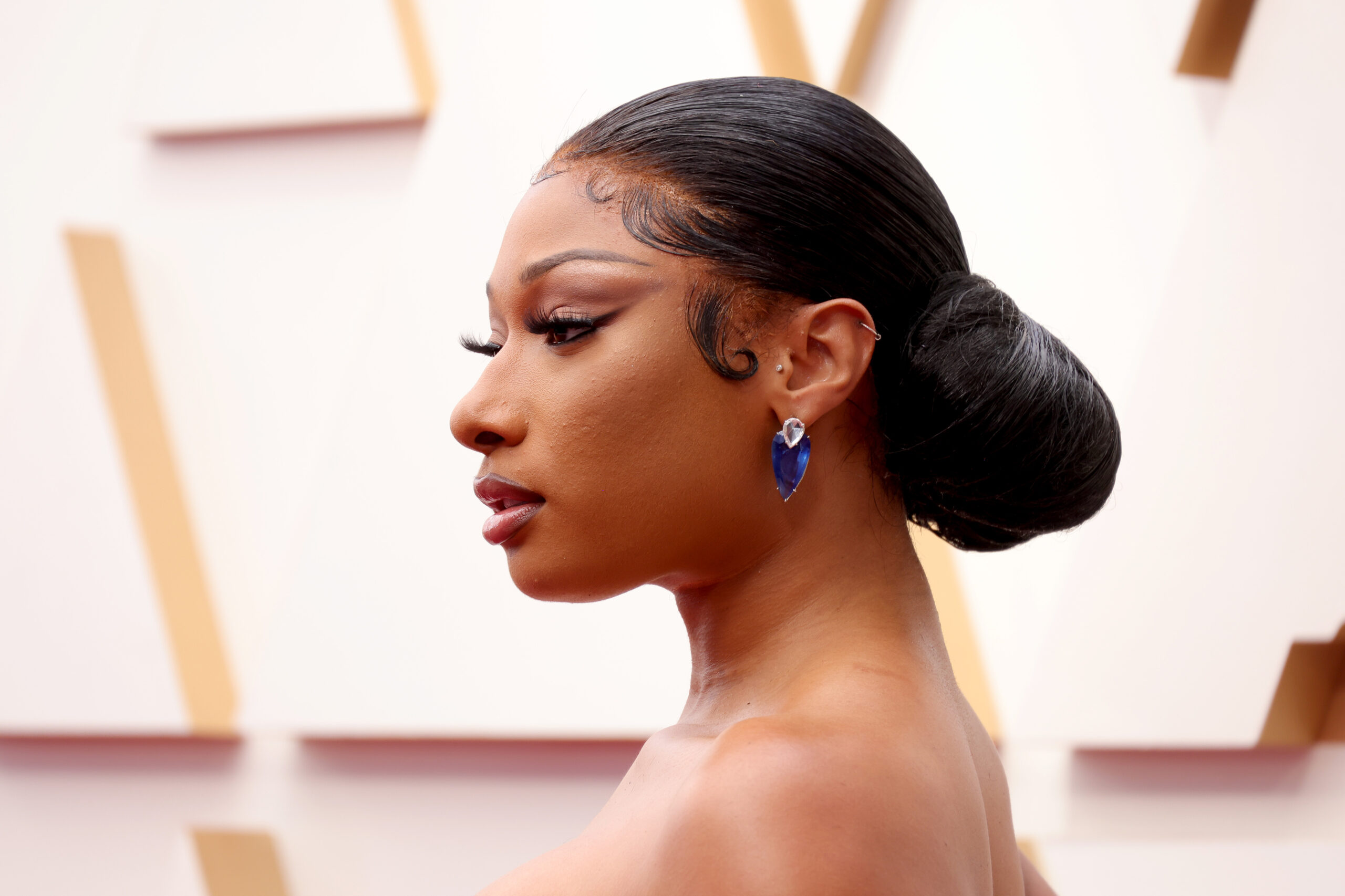 Rapper Megan Thee Stallion is sharing new revelations surrounding a now-notorious shooting incident allegedly involving fellow rapper Tory Lanez, a moment that she said made her fear for her life.

Back in 2020, Lanez allegedly shot Megan in the foot — a claim the rapper has denied. Now, Megan is speaking out in her first televised interview about the incident with CBS News.

Megan maintains the whole thing happened after she and Lanez both left a house party in the Hollywood Hills together, along with a friend from Houston. The “Savage” rapper said an argument ensued because she wanted to leave the party and the others did not.

Describing the tiff as “normal friend stuff,” she told CBS Morning co-host Gayle King, “It shouldn’t have got this crazy.”

Megan said after she got out of the car, that’s when the argument escalated rapidly, to the point of violence. She alleged Lanez fired a gun at her several times.

So I get out of the car and it’s like everything happens so fast. And all I hear is this man screaming. And he said, ‘Dance, bitch.’ And he started shooting. And I’m just like, ‘Oh, my God.’  Like, he shot a couple of times. And I was so scared.

When asked where Lanez was positioned in relation to the car at the time, Megan said he was “standing up over the window shooting.”

Lanez has pleaded not guilty on all charges after the Los Angeles County District Attorney’s Office charged him with assault and weapons charges in late 2020 in connection with the shooting. A trial is expected to unfold in September.