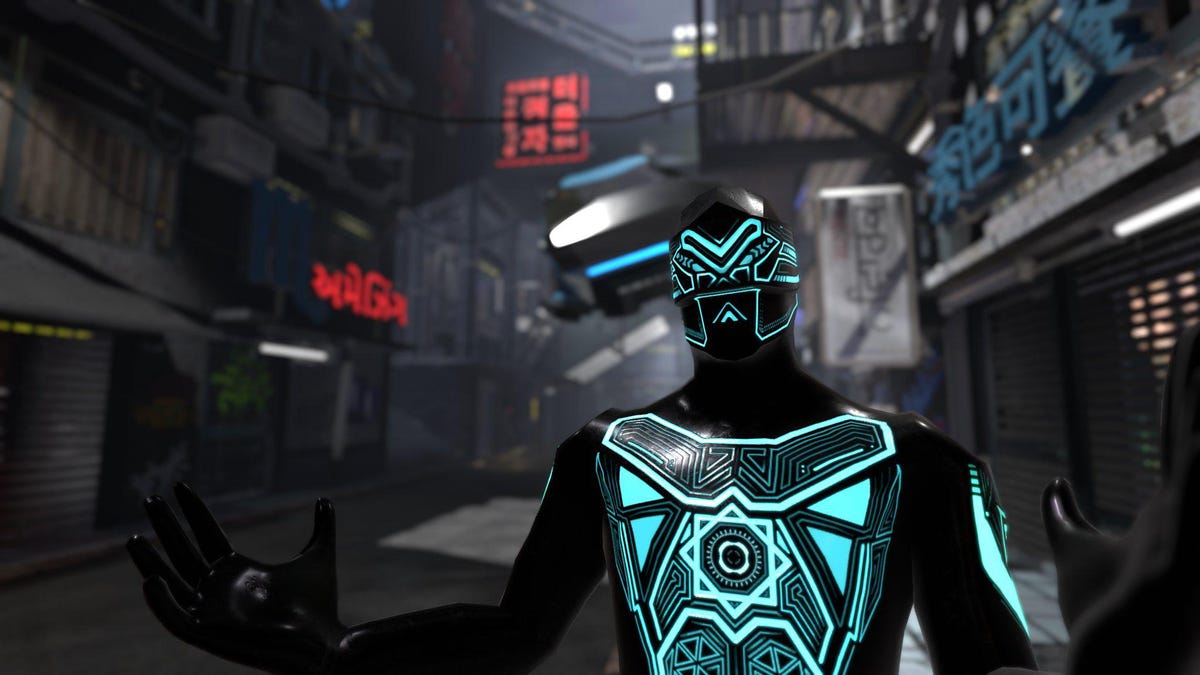 Remember those two Black Mirror episodes “San Junipero” and “Be Right Back”? Because there’s a chance they’ll be coming to life, after a metaverse company known as Somnium Space announced plans to offer immortality to its users. In exchange, though, you’ll need to give them an awful lot of data.

Somnium Space is a virtual world that utilizes a blockchain metaverse and is available to the public through Steam, where players are allowed to trade, socialize, and own virtual land. In an interview with Vice, CEO Artur Sychov plans to release a new feature called ‘Live Forever’ mode.

The feature will allow users to create a digital duplicate of themselves that will move, talk, and act just like them. It’s essentially an immortal digital avatar that is close to an accurate copy of yourself. However, for this to be accomplished, multiple pieces of data have to be handed over to the company, as Sychov explained.

“Literally, if I die—and I have this data collected—people can come or my kids, they can come in, and they can have a conversation with my avatar, with my movements, with my voice. You will meet the person. And you would maybe for the first 10 minutes while talking to that person, you would not know that it’s actually AI. That’s the goal.”

The idea was born when Sychov’s father passed away, leaving him to ponder if there was a way for his children to still interact with their grandfather. He believes that the metaverse has the potential to innovate the human experience, and that this new field is something worth investing in.

“They think that it’s about selling NFTs and brands selling their stuff, but it’s not about that. It’s much deeper.”

The ‘Live Forever’ mode is off by default, and the company will not collect any of the users’ data unless they opt-in to pay.

Not many details were shared on how it will be achieved, but the plan is to give the information to an AI, which will recreate your avatar in the VR world. The first batch of test subjects are set to roll out on Somnium Space next year, even if they’ll only possess basic movements and conversational abilities.