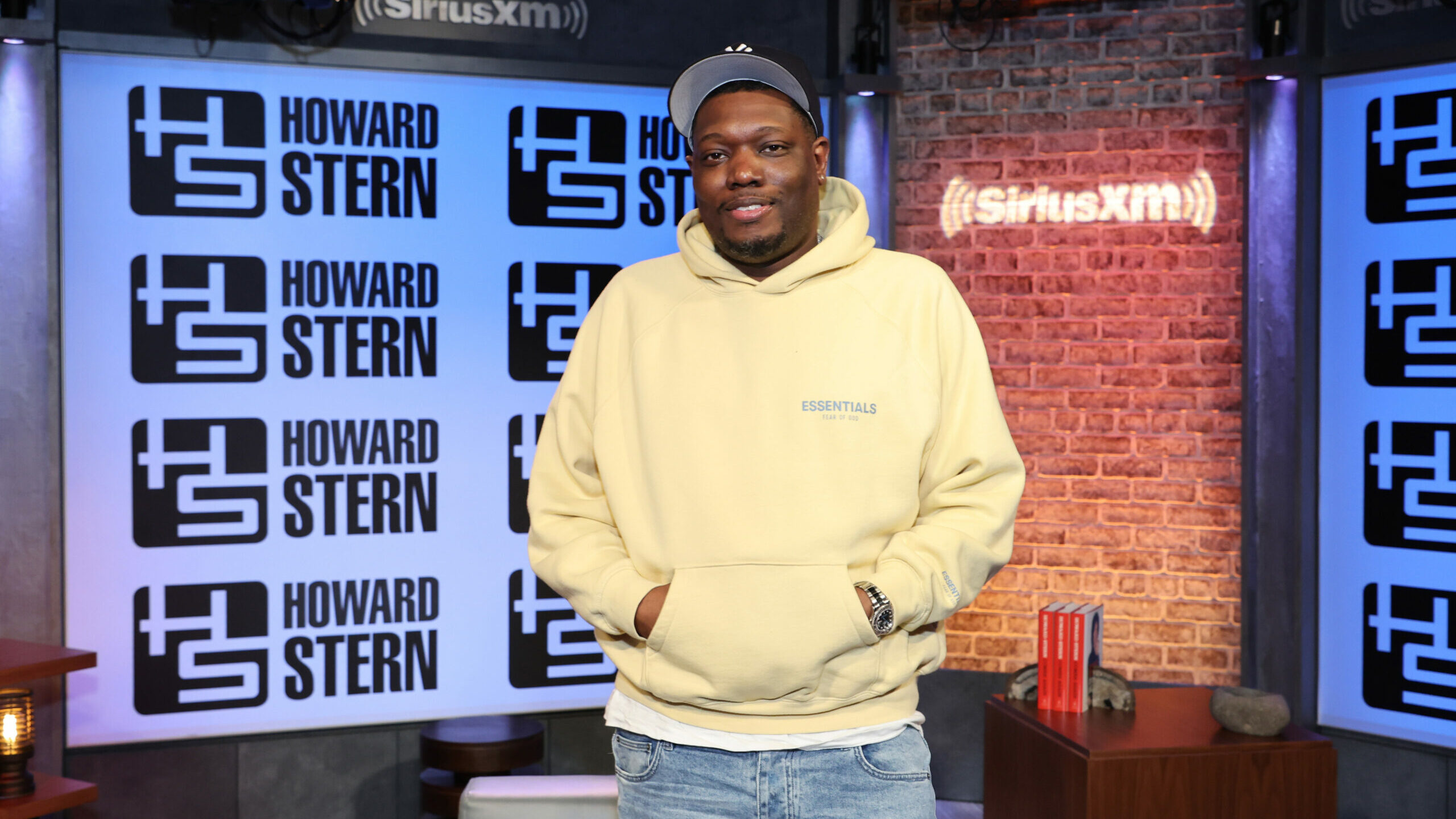 When Stern asked Che about bringing Kardashian and Davidson together, he alluded that it was either a blessing or a curse — maybe a bit of both.

“You are quite the matchmaker. Look at all the trouble you started. Now Davidson is ensconced in this Kardashian lifestyle. Did he ever come to you and say, ‘Thank you for writing this’?”

What exactly did Che write, and how is he responsible for their romance? Well, he wrote the infamous Aladdin scene where Kardashian and Davidson joined together on the magic carpet — and that kiss!

Che’s response was right up his alley, sprinkled with just a hint of sarcasm.

“Absolutely not. He hasn’t mentioned it. In fact, this is the first I’ve heard they’re dating. Is it serious?”

Che also brought up that Davidson’s exit from the series, alongside those of cast members Kate McKinnon, Aidy Bryant, and Kyle Mooney, was initially going to happen with another member leaving: Che himself.

“I 100 percent was leaving. The whole time, Lorne was like, ‘Yeah, okay.’ I 100 percent told them I was leaving at the beginning of the season. Like, ‘I’m done. I can’t do it. I’m finished. I’m finished, I’m finished.’ And no one believed it. It came down to why I wanted to leave, which was to have time to do other things. So I talked to Lorne, and we figured out something where I will have more time, and it made it kind of worth staying.”

Saturday Night Live will be back with a 48th season this fall — with Che.