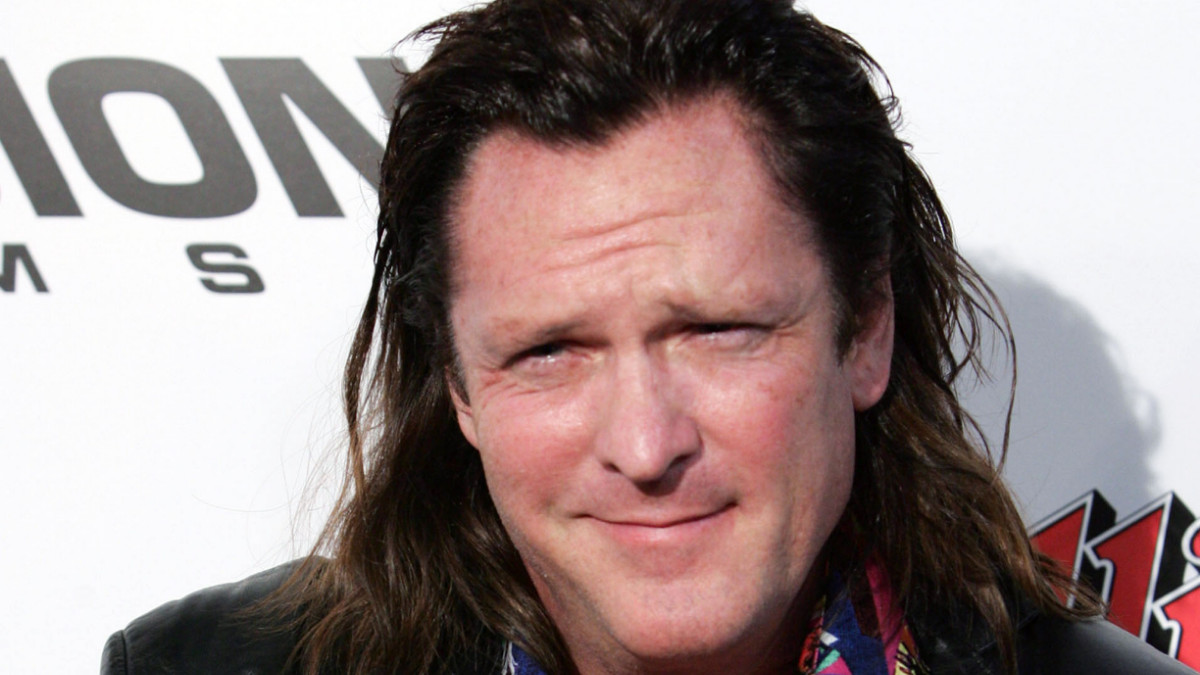 Actor Michael Madsen, best known for collaborating with director Quentin Tarantino on films such as Reservoir Dogs and Kill Bill, was arrested shortly after 9 pm on Wednesday at his Malibu home after allegedly getting caught trespassing on another property.

According to the Daily Mail, the unnamed property owner contacted authorities after attempting a citizen’s arrest at the scene. The 64-year-old was later picked up at his home by uniformed officers and taken to West Hills Hospital, where he spent two hours before being taken to the police station. Madsen was reportedly looking “worse for wear” at the time of his arrest, dressed in baggy jeans, a denim jacket, and a Hawaiian shirt that was partially unbuttoned.

Madsen received a $500 misdemeanor citation, according to booking documents provided by the Los Angeles County Sheriff’s Department, and was released shortly before 7 am on Thursday.

“I am in shock as my son, whom I just spoke with a few days ago, said he was happy — my last text from him was ‘I love you dad,'” Madsen said in a statement to The Los Angeles Times last month.

“I didn’t see any signs of depression,” he continued. “It’s so tragic and sad. I’m just trying to make sense of everything and understand what happened. He had typical life challenges that people have with finances, but he wanted a family. He was looking towards his future, so it’s mind-blowing. I just can’t grasp what happened.”

As the Daily Mail notes, it’s unclear if Madsen was under the influence at the time of his arrest, but the actor has a history of legal troubles tied to alcohol.

In 2019, Madsen was sentenced to four days in jail after crashing his Land Rover into a pole and was subsequently arrested for a DUI. The incident got him fired from the film Confessions of a Serial Killer — a role which would have paid $100,000.

Likewise, in 2012 Madsen was sentenced to 30 days in rehab as a result of a previous DUI arrest.