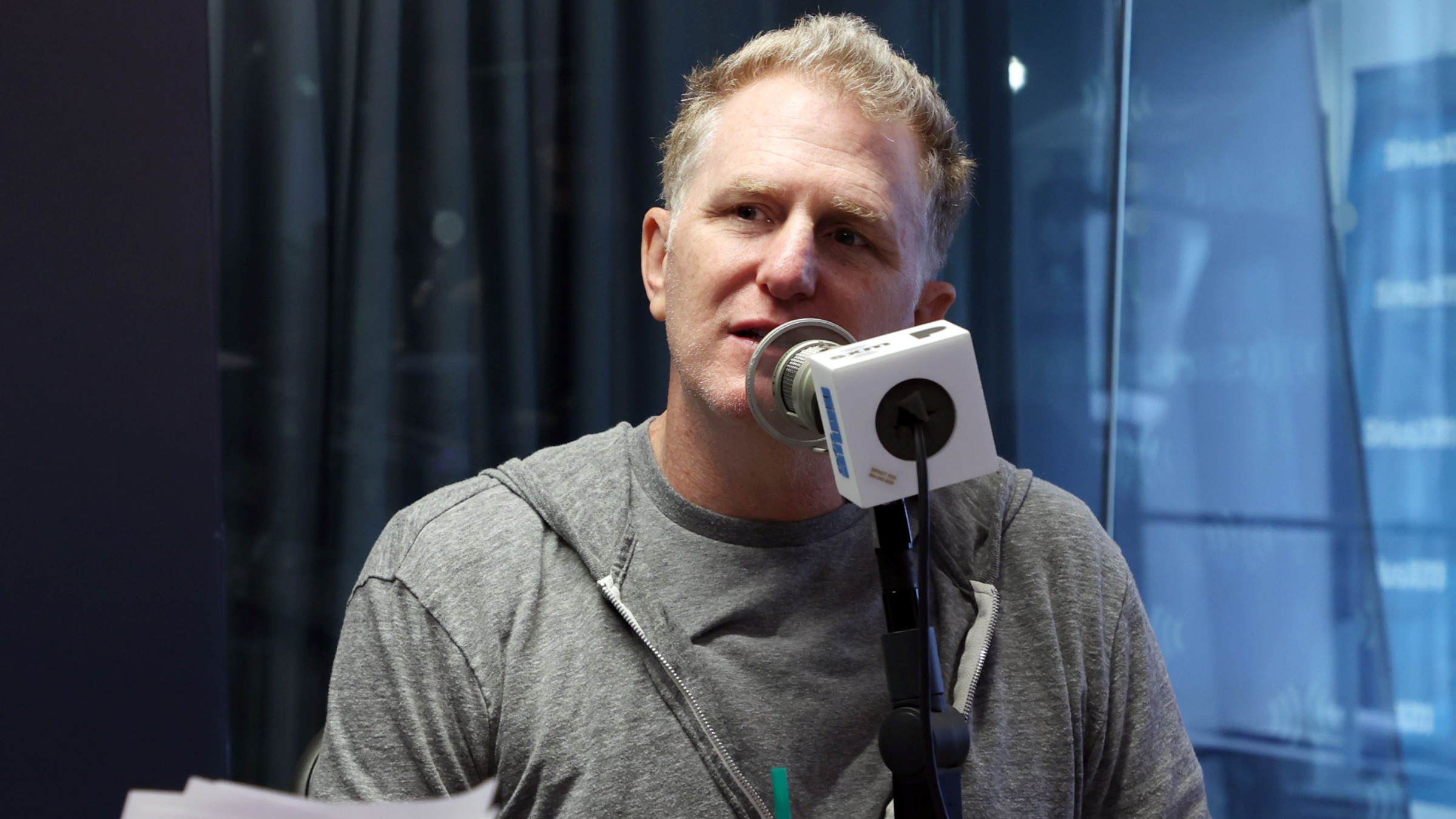 Michael Rapaport went viral this week after filming a shoplifter at a Rite Aid near his Upper East Side home in New York City. But not everyone is championing the actor and comedian as a hero for his would-be vigilantism.

“I can’t believe I’m seeing this shit,” says Rapaport in the video, which he uploaded to Instagram. “This fucking guy just filled his two bags up with everything in Rite Aid, right here on 80th and First Avenue, he’s walking down the street like shit is Gucci — look at me in my face like what’s good. I was watching him the whole time! My man just went Christmas shopping in January, he had the condoms, the shampoo…”

According to The Daily Mail, this particular Rite Aid location will be closing its doors permanently on Feb. 15, partly due to shoplifting incidents that take place on a near-daily basis. The pharmacy chain announced in late December that 63 other locations would close in the coming months, citing thefts as a major reason.

As he later stated on an “emergency broadcast” of his I Am Rapaport podcast, Rapaport relies on that particular Rite Aid to fill his prescription for mood stabilizers, which he had just gotten refilled.

When he finally went to Rite Aid to pick up his pills, Rapaport said he was in a hurry but couldn’t help noticing the shoplifter “calmly and deliberately” pulling “full arms worth” of items off the shelf in the condom aisle. The 51-year-old said it caught his attention because he wasn’t sure if the man was a store employee or if he was involved in some kind of TikTok prank.

However, he said he turned around and made eye contact with the guy when he got to the pharmacy counter and sensed that there was “no fear” in the shoplifter whatsoever.

When he got the security guard’s attention, though, the guard told him that this sort of thing happens every day. “Why don’t you tackle this dude?” he asked the guard. “He goes, ‘Yesterday, this white dude came in here, took two cases of beer, he gave me the peace sign and walked out.’ He said, ‘Happens every day.'”

“I was shocked that you could walk into a Rite Aid, do all that so casually, and just walk out and know that there are absolutely no ramifications,” he added. “I was bugging off of it!”

Though Rapaport went on to say that his anger was primarily directed at the fact that store employees were going to lose their jobs over the repeated thefts, the reaction to his diatribe got mixed reactions online. As an outspoken critic of Donald Trump and the Republican party, some people were confused by Rapaport’s seemingly pro-cop stance — especially in the wake of the Black Lives Matter protests that took place less than two years ago.

“Michael Rapaport is a cop,” tweeted the People’s City Council of Los Angeles, along with a screenshot of the Daily Mail article in which Rapaport blasted former New York City Mayor Bill DeBlasio for being soft on crime.

Another user reacted with a meme joking about what Michael Rapaport says when he sees people shoplifting at Rite Aid.

Inevitably, many ring-wing accounts likewise called out Rapaport for his so-called hypocrisy, which led to others coming to the defense of the True Romance actor.

Regardless, we have a feeling Rapaport doesn’t care about the notoriety one way or another. Here’s hoping he finds another pharmacy to get his mood stabilizers from and that the employees at his Rite Aid are able to be transferred to other locations without too much hardship.