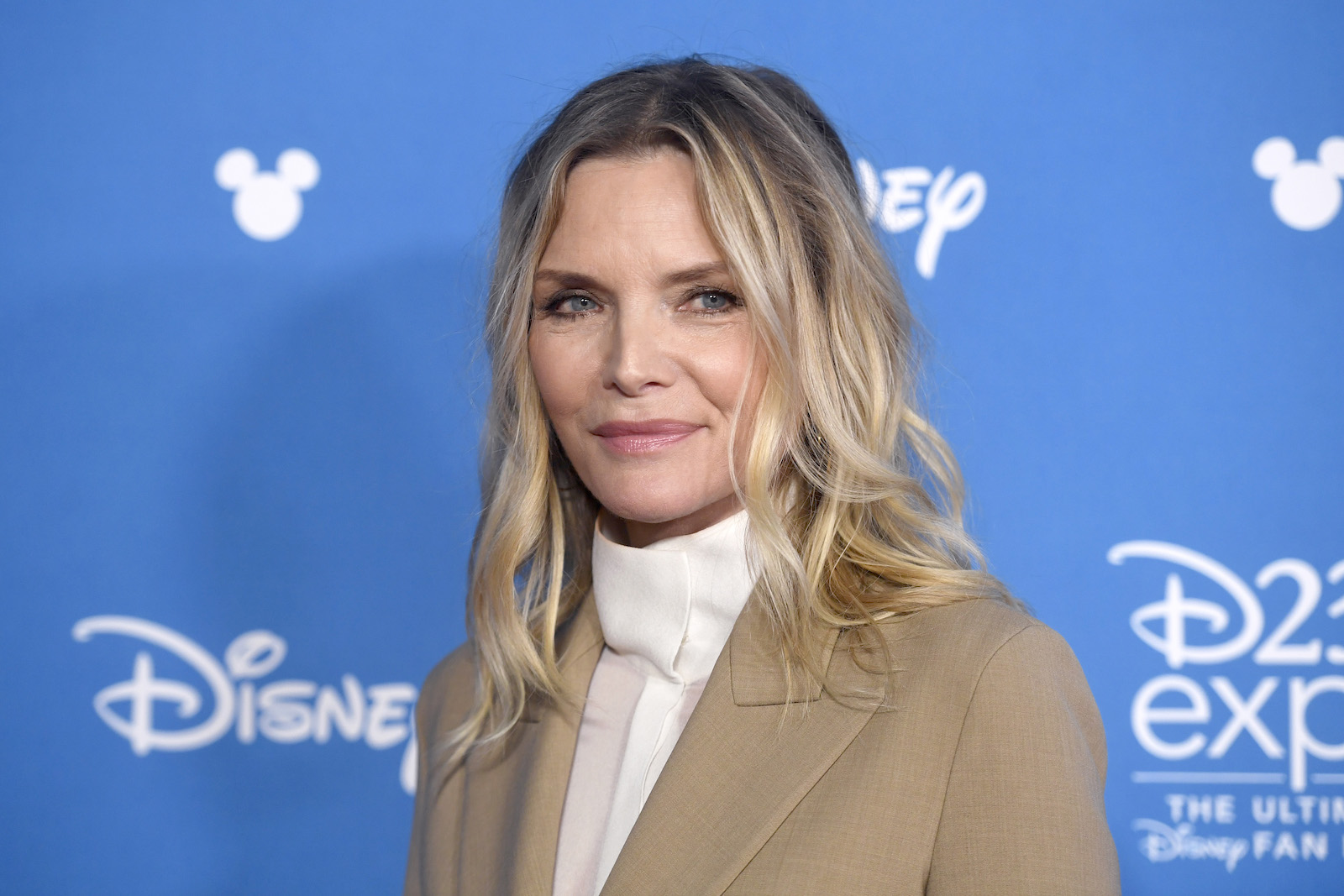 The MCU is not short on star power by any means, and walking around the set of the final scene of Avengers: Endgame would be enough to squelch even the biggest ego. Paul Rudd admits the entire experience would have left him feeling pretty uncool indeed were it not for the Ant-Man star’s secret weapon: Michelle Pfeiffer.

In their recent cover story on Pfeiffer, The Hollywood Reporter reached out to Rudd for a comment upon his Ant-Man and The Wasp co-star. Rudd offered a gauge of Pfeiffer’s star-power and high regard by recounting the story of shooting Tony Stark’s funeral for Avengers: Endgame.

Rudd recalled the sheer amount of star power on set that day, noting, “It was the first time a lot of people were meeting each other, and it’s a pretty impressive collection. I know I was going around, like, ‘Oh wow, there’s the Guardians crew,’ and ‘Oh my God, there’s the Black Panther crew.’”

Despite the star power of the fully assembled Avengers cast, not to mention the stars of every other MCU franchise, Rudd claims that Pfeiffer was the obvious stand-out celebrity on the call list that day. “When our crew showed up, and we had Michelle Pfeiffer, it felt like, among all those Avengers, we had the coolest group,” Rudd told The Reporter. “And I remember walking around at the little mixer afterward, and having, like, [Mark] Ruffalo and [Chris] Hemsworth go, like, ‘Holy shit, it’s Michelle Pfeiffer.’ And there was a lot of that. Everyone’s just looking over at her and everyone’s a little bit nervous.”

Rudd didn’t reveal whether he was intimidated by Pfeiffer’s formidable Q-rating himself. Although his nerves may have been tempered, even besides sharing the set with her during the filming of Ant-Man and The Wasp, the pair also co-starred as lovers in the under-the-radar 2007 rom-com I Could Never Be Your Woman.

Hemsworth might be Thor and Ruffalo is The Hulk, but neither has had a stage kiss with Catwoman.