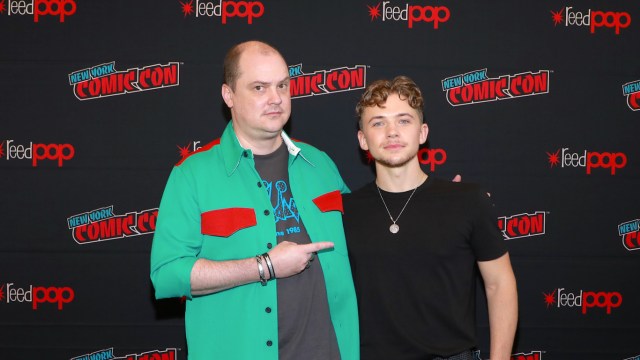 Acting is a job which causes those doing it to bounce from project to project and director to director. Few, if any stars end up collaborating with one figure frequently, but, now, Netflix’s horror hero Mike Flanagan has revealed how he finds his teammates.

The man behind The Midnight Club for the service reveals the secret to screen stability in a new article published by Collider. Basically, you have to be having fun, not be full of yourself and gel with others in order to be welcomed into the “Flanafamily.”

“You know, it’s so many different weird things. I think we look very much for someone who is having as much fun as we are. That’s really important. It’s a job, but I think we recognize people who are there [that are] kind of grown-up kids like we are, and so that becomes really important.”

Elsewhere in the article, Flanagan adds a second season of his current show would likely pick up quickly where the first leaves off. He also says any new cast would come in slowly, and would likely be pegged to when certain characters die in the story about hospice patients who meet up at midnight to tell sinister stories before their time on the earth is ultimately over.

“They’ll have to kind of come in one at a time as people go.”

The Midnight Club is available now on Netflix. It is based on the 1994 novel by Christopher Pike, features some horror icons in supporting roles, runs for ten episodes so far, and has received positive reviews from critics. Collaborators Flanagan could bring into future episodes include Zach Gilford, Carl Lumbly, Kate Siegel, Jacob Tremblay, and T’Nia Miller. Those who are on the piece now include Henry Thomas, Catherine Parker, and actor Rahul Kohli in addition. Similar familiarity is also found in those composing the piece, the cinematography for it and those who serve in producer capacities, too.