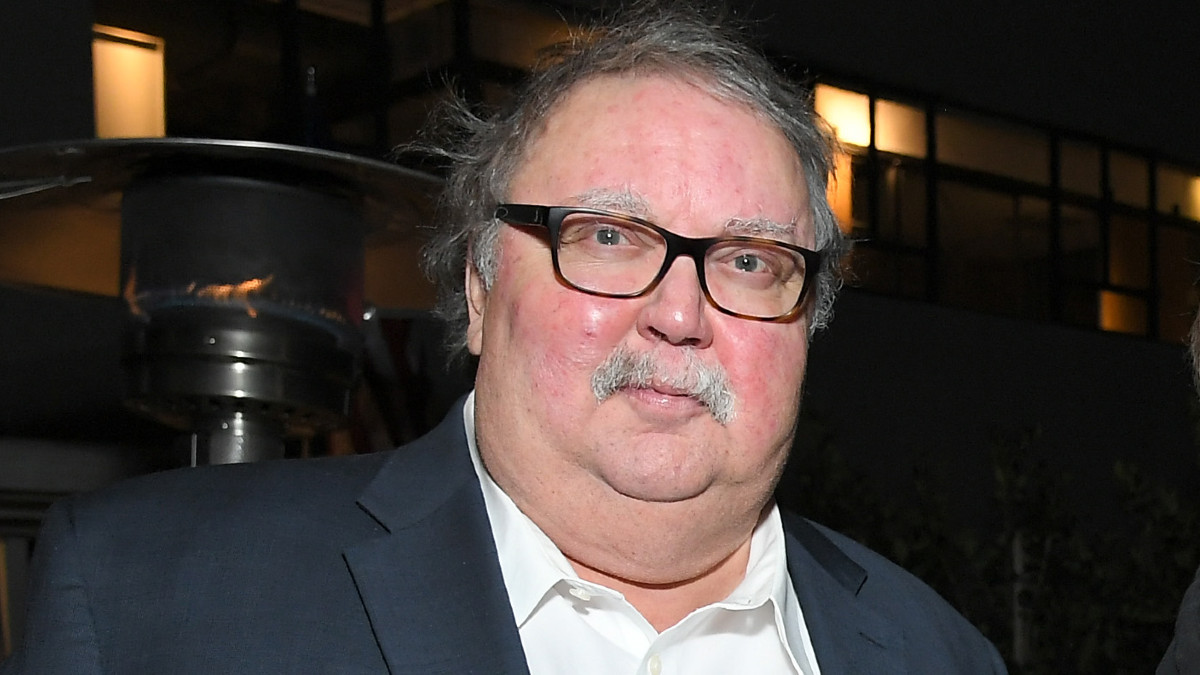 Character actor Mike Hagerty, who was probably best known for playing blue-collar workers such as building super Mr. Treeger on Friends, passed away last week on April 29. Hagerty was 67.

Comedian Bridget Everett, who starred with Hagerty on her HBO series Somebody Somewhere, shared the sad news on Instagram on Friday.

“With great sadness, the family of Michael G. Hagerty announced his death yesterday in Los Angeles,” Everett wrote. “A beloved character actor, his love of his hometown of Chicago and his family were the cornerstones of his life. Mike, a devoted husband, is survived by his wife Mary Kathryn, his sister Mary Ann Hagerty, her wife Kathleen O’Rourke, and their daughter Meg. He will be sorely missed.”

Hagerty played Everett’s father in a career-turning supporting role on the HBO series, but unfortunately, it was his final acting credit to date. The first season aired its final episode on February 27 and was quickly picked up for a second season.

In addition to Friends and Somebody Somewhere, Hagerty was also known for playing the surly owner of a used-clothing store on Seinfeld in the fifth season, two-part episode “The Raincoats.” Some of his other notable acting credits include The George Carlin Show and Lucky Louie, both of which he was a series regular, as well as appearances on TV shows including Cheers, Married With Children, The Wonder Years, Family Ties, and Murphy Brown. He also appeared in films such as Brewster’s Millions, Wayne’s World, and Goldie Hawn’s Overboard.

Though his character didn’t appear, Hagerty even got a shoutout in the very final scene of Friends in 2004, when Monica tells Chandler: “I almost forgot — I promised Treeger that we’d leave our key.”

The cause of his death is currently unknown.