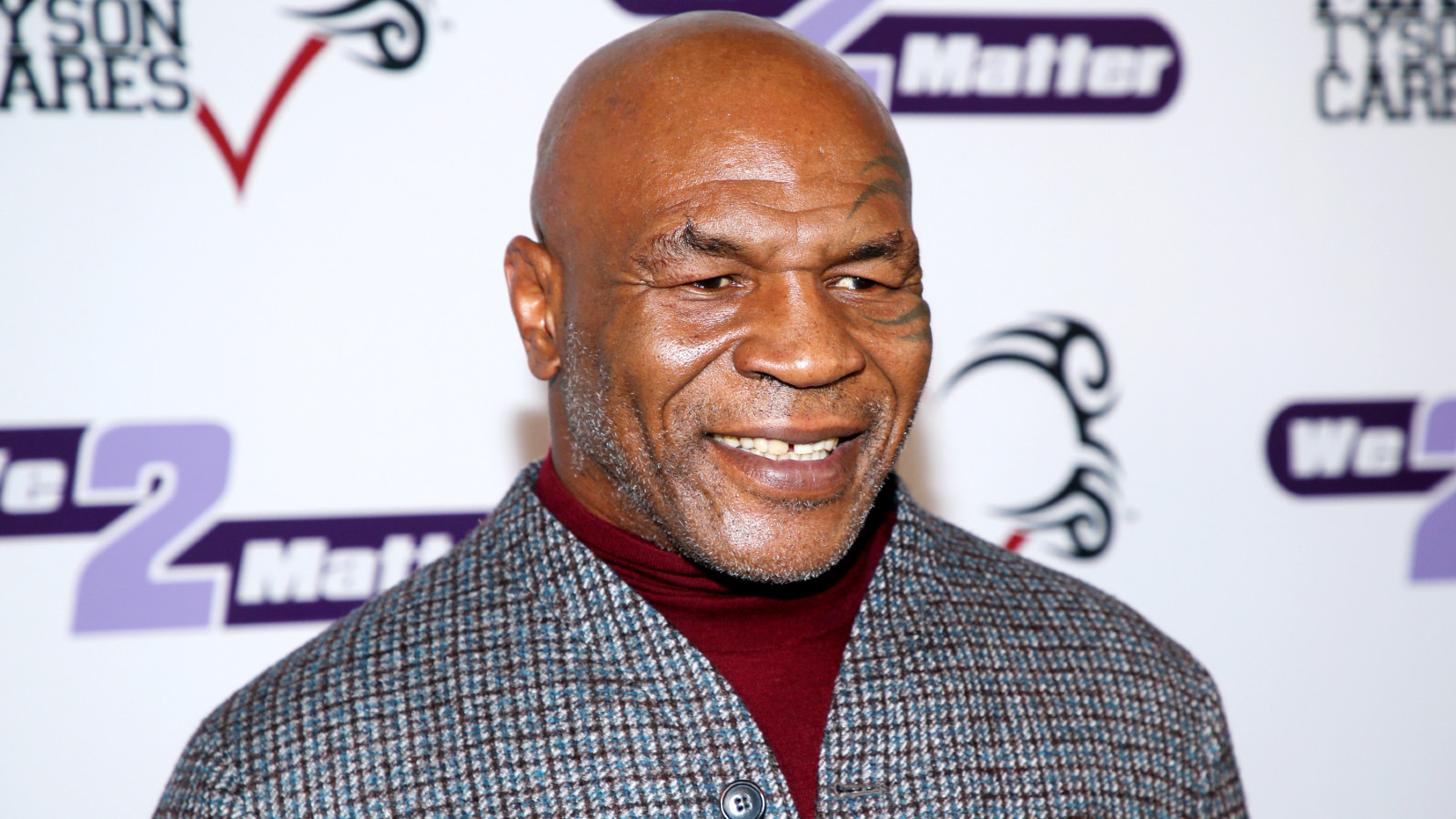 Legendary boxer Mike Tyson may be in hot water after he delivered a beating to an unruly fan aboard a flight before it even took off on Wednesday night. And the whole thing was caught on video, which has led some people to think his course of action was actually justified.

According to TMZ, Tyson had boarded the JetBlue flight out of San Francisco International Airport that was headed to Florida around 10:30 pm, and at least initially, the 55-year-old was reportedly “cool” with the other passengers. However, the man sitting behind him, who was reportedly “extremely intoxicated,” wouldn’t leave Tyson alone and continued to pester and provoke him even after the boxer apparently “told him to chill.”

The person who filmed the incident was friends with the guy Tyson ended up punching, and his buddy’s rude behavior was even evident in the video footage that was later provided to TMZ. Though resorting to violence was unacceptable on Tyson’s part, you have to wonder what the heck the guy was thinking.

As you can see in the footage, Tyson punched the man several times about the face and head, leaving him bloodied.

“My boy just got beat up by Mike Tyson,” the guy’s friend says, narrating the video. “Yeah, he got fucked up. Just trying to ask for an autograph, man, I don’t know what happened.”

Well, it’s pretty obvious what happened. Your friend provoked a boxer with a history of anger management issues — that seems to be literally what happened. And as footage began to make its way around the internet, people on Twitter seemed more than happy to point that fact out.

“Mike Tyson is the wrong one to play with,” tweeted DJ Kam Bennett. “I thought yall knew this?”

“Don’t fuck with Mike Tyson bruhhh wtf were you thinking???” added another user.

“Imagine thinking things would turn out OK when you annoyed Mike Tyson in a confined space,” Bunkie Perkins correctly surmised.

Sports podcaster Gerald Goodridge shared the lengths he would go to not to disturb Tyson on a flight.

Barstool’s John Feitelberg went so far to say that Tyson “couldn’t possibly be more in the right.”

Likewise, journalist Tariq Nasheed commented that “Mike had to put hands on him to stop the harassment.”

Even Ice T weighed in, also siding with Tyson.

Another user evoked Tyson’s very own quote: “Social media made folks way too comfortable with disrespecting people and not getting punched in the face for it.”

TMZ reports that the man who was punched was given medical attention for his injuries and later went to the police. For his part, Tyson exited the flight shortly after but it’s unclear if he’s been arrested or charged for the alleged assault. One thing is for sure though, if the guy sues him over the attack — the court of public opinion is probably not going to look favorably upon him.