‘Minions: The Rise of Gru’ Takes Center Stage at Cinemacon
Skip to content 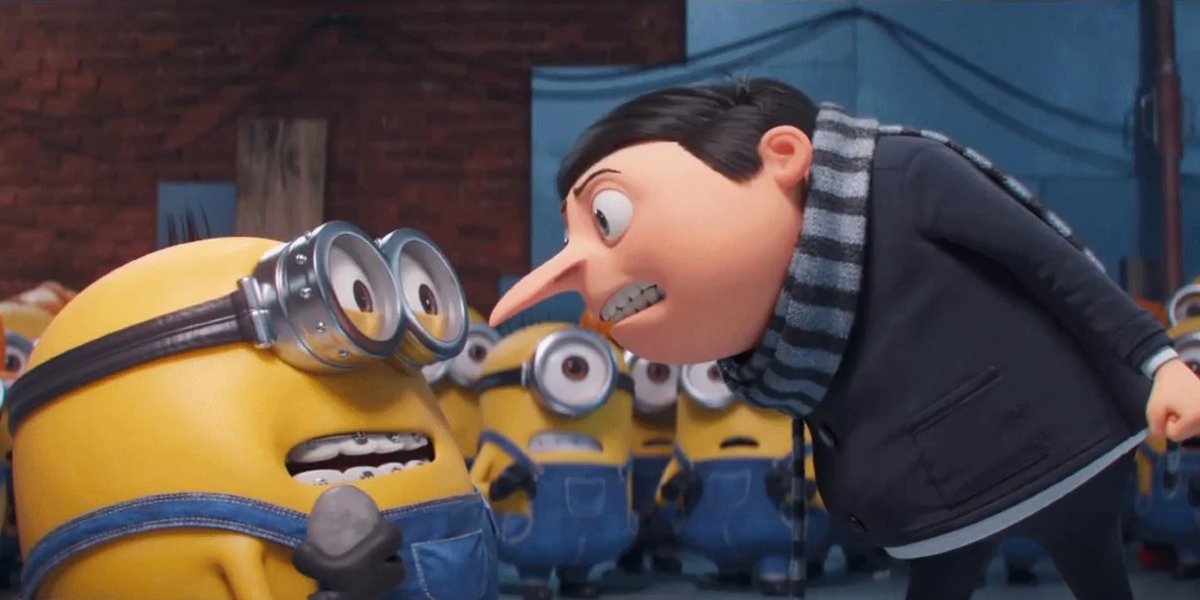 Minions: The Rise of Gru is almost here and CinemaCon attendees were treated to a glimpse at new footage.

During Universal’s panel at the event, Gru voice actor Steve Carell took to the stage to speak about the upcoming film and present new footage.

Closing out the movie’s presentation on stage, new clips from the highly anticipated family film were shown, however, details haven’t yet been made available.

Reactions from attendees give the impression that the footage shown maintained the high-quality comedy fans have come to expect from the franchise, and from the trailer shared last month.

Carell explained that theaters are the “lifeblood of the industry and the joy of moviegoing”. The star continued further processing his love for theatre owners.

Minions is a prequel to the Despicable Me films. The movie includes a young Gru as he rises to super-villainy along with his legion of Minions. This will be the second film in the Minions spin-off series with the first coming back in 2015.

Minions: The Rise of Gru has suffered multiple delays pushing it back from its initial release timeframe two years ago. The movie will now arrive in theatres on July 1.