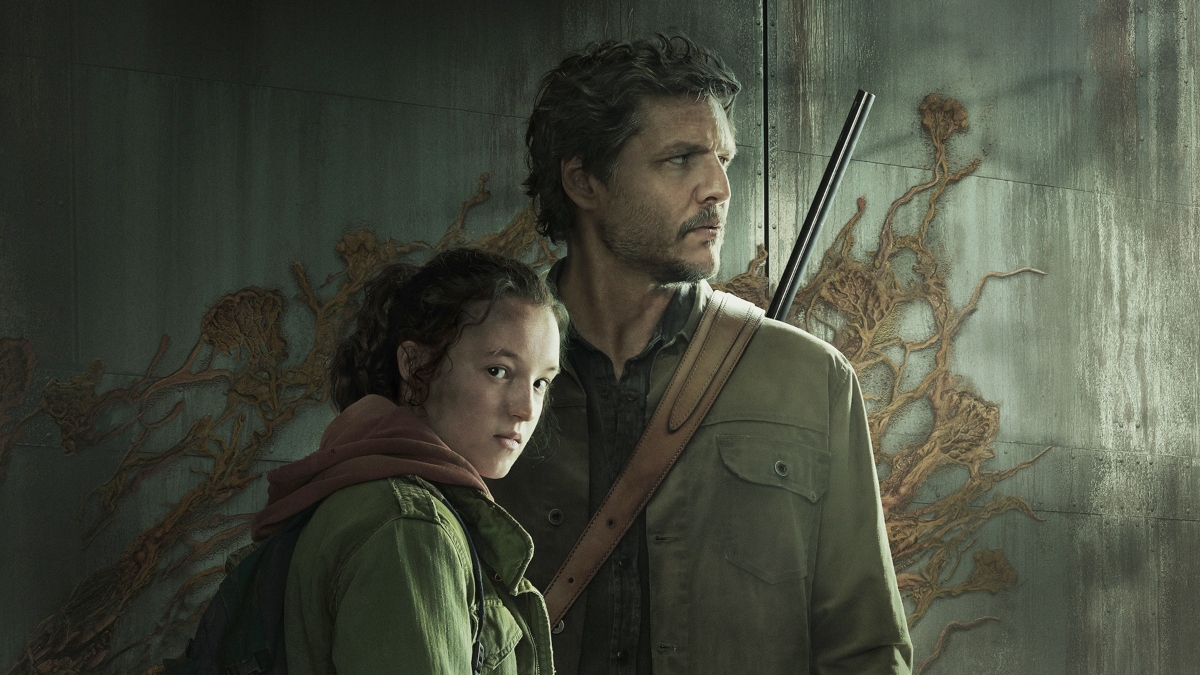 We are now less than a week away from HBO’s The Last of Us, which looks like it has a chance of banishing the ghost of bad video game adaptations forever. With the game’s director Neil Druckmann on board alongside Chernobyl‘s Craig Mazin, together with an astronomical budget and apparent faithfulness to the game’s themes and aesthetic, this is shaping up to be a genuine TV treat.

The show will be anchored by the lead performances of Pedro Pascal as grizzled survivor Joel and Bella Ramsey as Ellie, a young girl he must protect in their long journey across a ruined and deadly post-apocalyptic America. But some enterprising modders are already imagining what a sequel show could look like and have inserted Ramsey into the 2020 smash-hit The Last of Us Part II.

This impressive transformation comes from Alejandro Bielsa, a professional game developer currently working on Microsoft’s upcoming Fable as a technical artist. Modding a PlayStation 4 game is never an easy task, given the locked-down hardware and lack (so far) of a PC port.

Bielsa notes that his mod isn’t perfect as they have to work from the existing animations, meaning “Ellie’s [original] likeness seeps through when she’s emoting”. But even though this isn’t perfect, he wanted the world to see it, saying:

“We’re just fans having fun with a game we love, and we’re aware it looks a bit weird here and there, but ultimately this was a mod made with care and out of love and respect for both Naughty Dog (and the outsourcing studios involved in the development of the games) and Bella, and so we wanted to put it out there anyway.”

We expect The Last of Us to be an early contender for show of the year and are hopeful that The Last of Us Part II receives similar treatment in the coming years. That story is wider in scope than the first game, and Craig Mazin has attempted that he’d need more than one season to tell it.

In the meantime, The Last of Us premieres on HBO on Jan 15. We can’t wait.