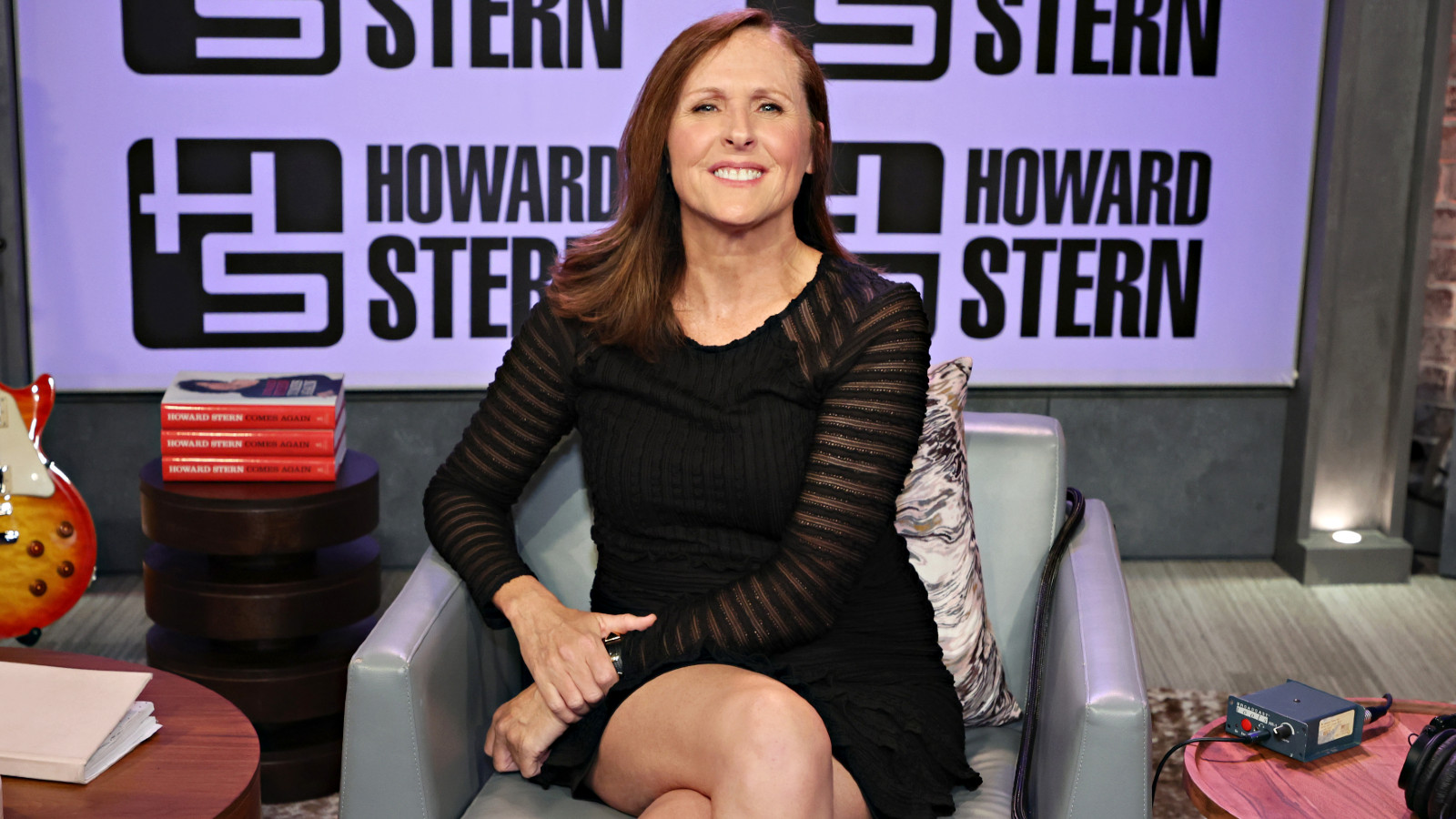 Comedic actress Molly Shannon looks back at her life and career in a new memoir, Hello Molly!, which she promoted this week on The Howard Stern Show. During the conversation, the 57-year-old was asked about one of the wilder anecdotes in her book dating back to early in her career, when she got to meet the one and only Gary Coleman at the height of his Diff’rent Strokes fame.

Their shared agent set up the meeting at Coleman’s penthouse hotel room, and Shannon says she was thrilled to meet “one of the biggest stars in the world,” by Stern’s approximation. Unfortunately, things quickly went off the rails when their agent seemed to intentionally disappear, and the young star practically mauled her.

Shannon explained that as a naive virgin at the time, she hadn’t gone into the meeting “thinking about that” and that everything seemed innocent at first.

She says that Coleman gestured for her to sit down on the bed and that it was initially very sweet. “And then he’s, like, tickling me a little. This and that,” she said. “And I was like, [raises pitch] ‘No, stop!’ you know, I was trying to be polite and stuff — I’m a polite Catholic girl!”

It was at that point, as Stern pointed out, having already read about the encounter, that Coleman “started to get really aggressive” with her.

“He was relentless,” Shannon continued. “Then, he was like trying to kiss me and get on top, and I was like, ‘No, Gary. Stop.’ So, I push him off. Then, I would get off the bed. Then, he would bounce on the bed — jump, jump, jump, jump! — and wrap himself around me. Then, I would like, fling him off. And then he got on top of me … I guess because of his size, I didn’t feel physically threatened. But then, yeah, it was going on and on, repeating, I would throw him off, he would get back on, I’d throw him off … his dialysis machine was in the room … And then finally, I throw him off. I was really getting out of breath because it was athletic and aerobic.”

Shannon said that she finally got him off of her and bolted for the bathroom, but Coleman actually grabbed onto her leg in an attempt to prevent her from getting away from him.

“And I was like, [trying to] kick him off, like that,” Shannon said while making downward kicking motions. “And then, I go lock myself in the bathroom … and then he sticks his hands under the door. And he’s like, ‘I can see you…'”

Though, Stern pointed out that the quote in her book was even creepier: “I can see you, silly billy!”

Shannon thinks that eventually, she sprinted out of the room, and when she ran into her agent and told him something along the lines of, “You’ve got to watch that client of yours” — at the time being oblivious to the fact that the setup was likely intentional. “So, I wish I could have stood up for myself more, but I think I didn’t; that’s all I said,” she lamented.