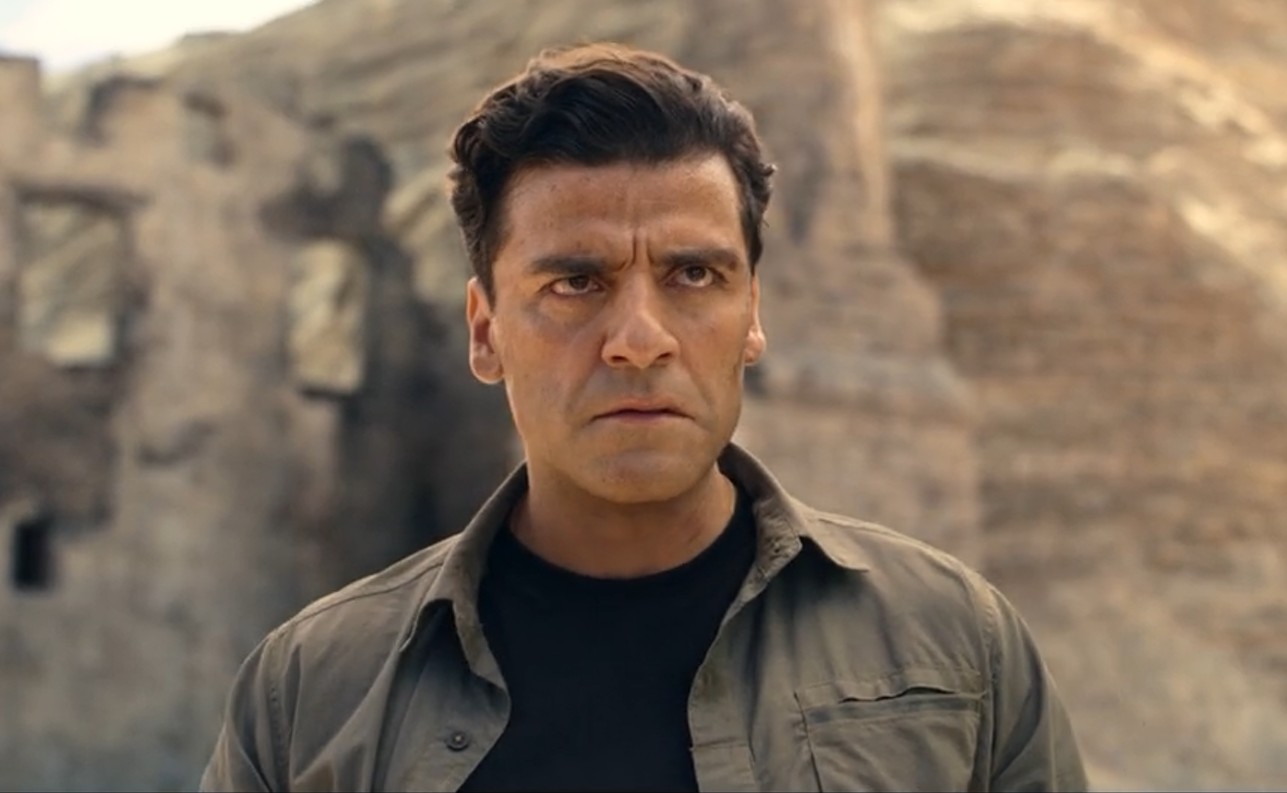 Moon Knight was a bit of a wildcard when compared to the more recent Marvel properties; the series was rife with darker tones, scenes, and themes that we haven’t seen since the Netflix shows, and it exhibited the ability of MCU projects to stand on their own without the need for interconnectivity or cameos.

It was all spearheaded by a rousing, gutsy performance by Oscar Isaac, who had the task of portraying both Steven Grant and Marc Spector; our joint protagonists who couldn’t be more different from each other, even with the intervention of Egyptian deities.

It was the latter of the two personalities that caused some trouble in the writers’ room, as Moon Knight head writer Jeremy Slater told Inverse. Spector was a little too heavily influenced by his traumatic background, to the point it made him difficult to like, which Slater wasn’t a huge fan of.

“The problem I kept running into was, I didn’t necessarily like Marc Spector as a character. Marc was always sort of defined by his trauma, and as a character, he doesn’t fit with the rest of the MCU. The MCU is built on characters we fall in love with very easily. How are we going to take audiences on that journey with a trained killer tortured by his own psyche?”

Conversely, this was a barrier that very much did not present itself when Steven was being written.

“I don’t know how to write a version of Marc audiences love from the jump, but I know how to write a Steven Grant. I know how to write that lovelorn puppy dog searching for his place in the world. I can make you fall in love with Steven and make you feel he is the central protagonist. A thousand things changed about the show over development, but that focus on Steven from the beginning never wavered. Everyone felt like it was the right way to go.”

As it turned out, Slater didn’t have anything to worry about, when fans turned out to be equally enamored with each personality.