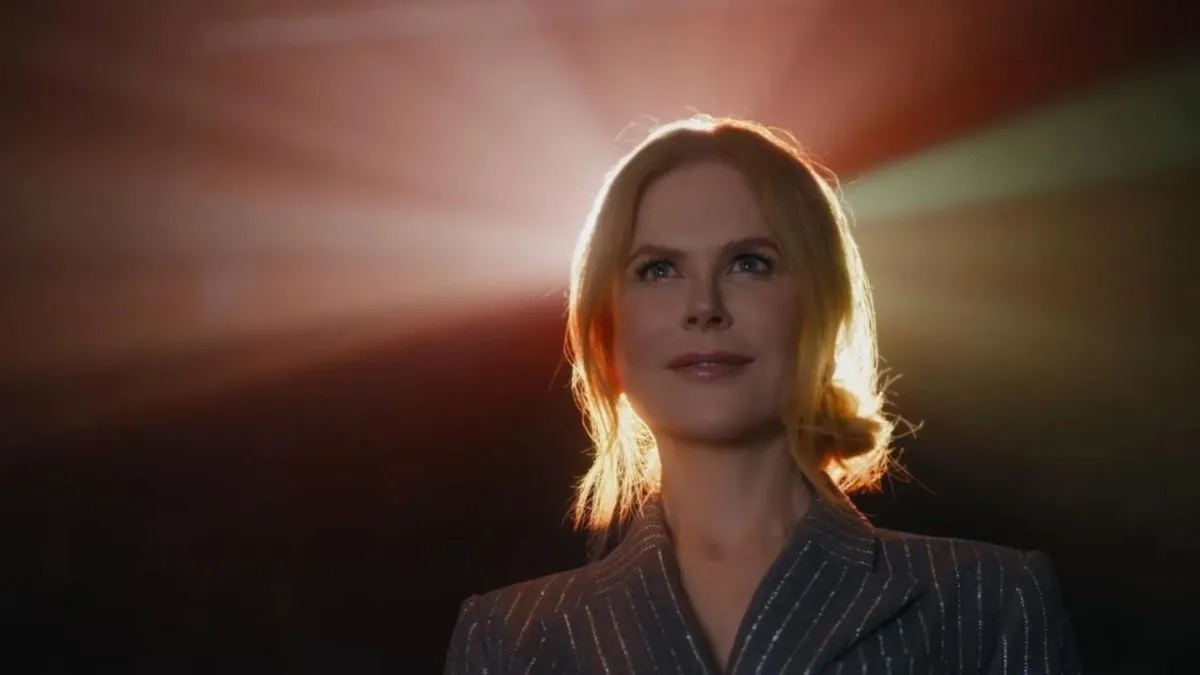 Nicole Kidman is the face of an AMC Theaters ad campaign, and fans aren’t sure they’re in love with her impact on the pre-film-watching experience. If you’ve been to an AMC theater or found a trending topic relating to the actress and AMC on social media, you’ve likely seen the advertisement.

Kidman is walking through the theater as she finds herself the perfect spot to view the film while she tells viewers all the magical reasons that nothing beats seeing a movie in theaters. She finds her seat and sees clips of some of the biggest films in entertainment. From Wonder Woman to La La Land, she’s taking it all in, calling the movie theater experience the perfect escape. When you see it for the first time, it’s actually a pretty special sentiment, but fans say it gets old when you’re experiencing it every time you go to the theater.

One thing the movie-goer learned after sharing their strife about the Nicole Kidman ad is that there are a ton of parodies that they can now enjoy through the holiday season. So what did other film buffs think about the ad that never ends? Well, one left a friendly reminder that AMC recently renewed its deal with Kidman. That’s right: fans with a Christmas wish of seeing those ads get the axe aren’t going to have their happily ever after this year.

Fans say they don’t mind if the ads are different, but they’re tired of seeing the same one repeatedly. They also say the point of an ad to visit a movie theater while they’re already visiting a movie theater is a little redundant.

See also: there’s no need to tell audiences that a movie theater is an escape, that’s literally the reason we’re all sitting there.

Although many fans are growing tired of the experience, some have grown to love it; it feels natural for them, or it’s become an integral part of seeing a movie at an AMC theater.

The audience was even feeling the Kidman magic during a recent showing of Avatar: The Way of Water and the best part of this comment is that another Redditor asked if they were at the same theater, and it turns out they were.

Maybe if we think of Kidman as a meme instead of a mind-numbing moment before a movie starts, we’ll all be able to enjoy it more.

The conversation also brought back memories of another preview from AMC that theaters had almost 10 years ago. While fans aren’t sure they’ll keep sitting through previews with Kidman, they’re down to go on a roller coaster ride.

Of course, there are also the parodies people have created, and some of them are more mature than others, but they’re all quite hilarious.

SNL even made a parody of the Kidman AMC ad, and it’s undoubtedly another masterpiece.

All things considered, laughs were most definitely born from the ad, and at a time when we could all use a little more joy, we are grateful for that. Here’s to Nicole Kidman, AMC, and advertisements to already paying customers.